Mayors Met in Tallinn to Discuss Plans for Asgardia’s Community 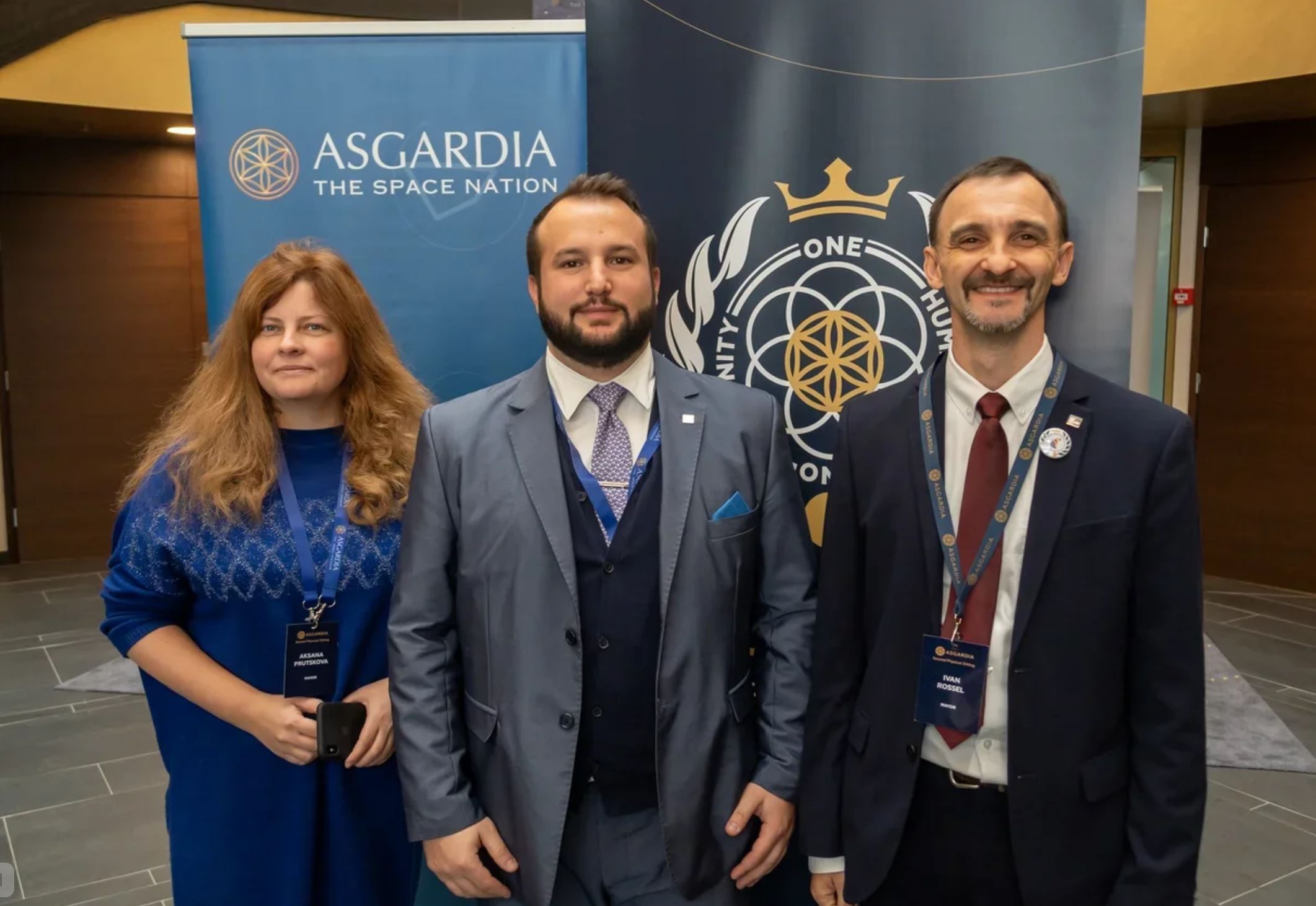 During the 2nd Asgardian Executives’ Congress and the Sitting of Parliament held in Tallinn on 23-25 November, the mayors met with members of the Government and held their own first meeting

The event brought together several community leaders: Ivan Rosel from Kuala Lumpur, Valerio Traldi from Rome, Aksana Pruttskova from Moscow, Marinice Vieira from Curitiba, Aleksandar Neshkovski from Skopje, Lucas Neres from Brasilia, Saeed Nehlawi from Damascus and Eren Omurzak from Istanbul, as well as Tallinn Mayor candidate Anastasia Pchelnikova. The other mayors participated remotely in the meeting via conference call.

According to Aksana Pruttskova, the meeting provided a unique opportunity to exchange ideas and jointly work out the principles of organizing the work of mayors.

Community development activities started more than a year ago and are already being actively implemented in some cities of the world. For example, in Kuala Lumpur and Moscow there are meetings of Asgardians, scientific and educational lectures, excursions, events related to the celebration of national holidays of Asgardia.

‘In Tallinn, we were able to meet with several members of the government and receive recommendations for the development of local communities. The Mayor of Kuala Lumpur, Ivan Rosel, had a meeting vith the Head of Nation Igor Ashurbeyli, and returned very inspired,’ said Aksana Pruttskova.

It was decided to pay more attention to environmental issues and to hold at least three events a year in each community.

New key performance indicators for Mayors were also discussed at the meeting. Their activity will be evaluated according to the indicators of online community activity (correspondence with Asgradians, activity in social networks, holding various contests, etc. will be taken into account), offline activity (the number and quality of events held), the intensity of interaction between communities and mayors with each other, as well as the rate of growth in the number of Asgardians in a particular city. The participants of the meeting made proposals, on the basis of which now with the participation of members of the Government an official program of mayors' work is being developed.

44 mayors of Asgardia have already been officially elected. They are leaders of local communities in the cities where Asgardians live.

The second round of mayoral elections continues. According to the goals set by the Head of Nation Igor Ashurbeyli, next year, 1500 communities and 1500 mayors should be operating all over the planet.