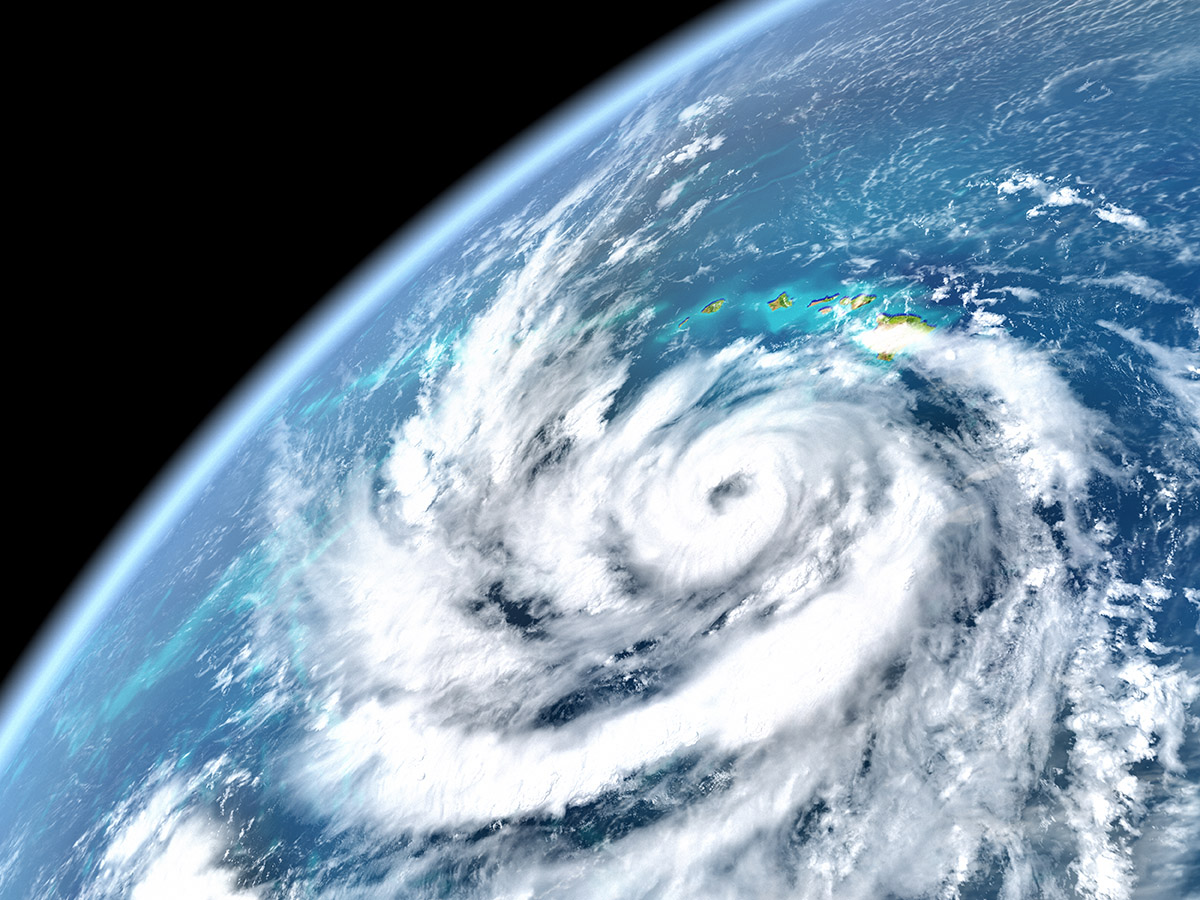 According to a new study published in Geophysical Research Letters, the shaking of the sea floor during harsh storms can rumble like a 3.5 magnitude earthquake and can last for days. The team of scientists that stand behind the discovery dubbed the newly-described geophysical phenomenon a stormquake

Which is worse: a hurricane or an earthquake? While you’re thinking what your answer will be, we want to inform you that there’s a mix of both. That’s right, meet ’stormquake’!

The team of scientists from Florida State University, Woods Hole Oceanographic Institution and Scripps Institution of Oceanography in UC San Diego described the new geophysical phenomenon in a study with a laconic name ‘Stormquakes’ published in Geophysical Research Letters.

What causes them? Massive storms generate strong long-period ocean waves, that may interact with seafloor features located near the ocean banks, shallow parts of the seabed. These events are pulses of seismic waves birthed from the ferocious energy in storms, they can radiate thousands of miles across continents.

And the never-before-spotted phenomenon is quite common: researchers found evidence of more than 14 thousand stormquakes between 2006 and 2015 in coastal areas of the United States and Canada.

‘During a storm season, hurricanes or nor’easters [macro-scale wave cyclones in the western North Atlantic Ocean] transfer energy into the ocean as strong ocean waves, and the waves interact with the solid earth producing intense seismic source activity’ explained the mechanism of the phenomenon led-author of the study, Wenyuan Fuan, a professor and seismologist at Florida State University.

The study showed that stormquakes can cause the sea floor shake at an intensity that is equivalent to a magnitude 3.5 earthquake.

Why didn’t we notice them before? Even with evidence of so many stromquakes occurring, the very existence of the event remained unknown until now – mainly because earthquake studies considered ocean-caused seismic waves to be ‘background noise.’

So how did this team spot them? ’We initially designed a method to locate earthquakes,’ explained the led-author ‘Accidentally, we detected some earthquake-like signals, but they seemed to have clear seasonalities.’

‘The seasonalities suggest the detected seismic sources might be more likely from the ocean or the atmosphere because earthquake occurrence does not have a clear seasonality,’ he said. ‘We then comparatively studied the ocean wave models, and found the strong correlation between stormquakes and strong storms.’

However, the newly described phenomenon shouldn’t become a source of panic, according to the lead author, these motions are minor and we can't really feel them, therefore it's not really that significant for humans: ‘I always like to reemphasize that stormquakes happen because of storms, so when extreme storms happen, I think that's our first concern,’ said Fuan.

As stormquake involves interactions of atmosphere, ocean, and the solid Earth, it can provide new information to investigate the planet’s structure and ocean wave dynamics. Moreover, there remain to be a lot of 'unknowns' about the phenomenon itself. So, as we can see, there’s still so much to learn about our home planet.