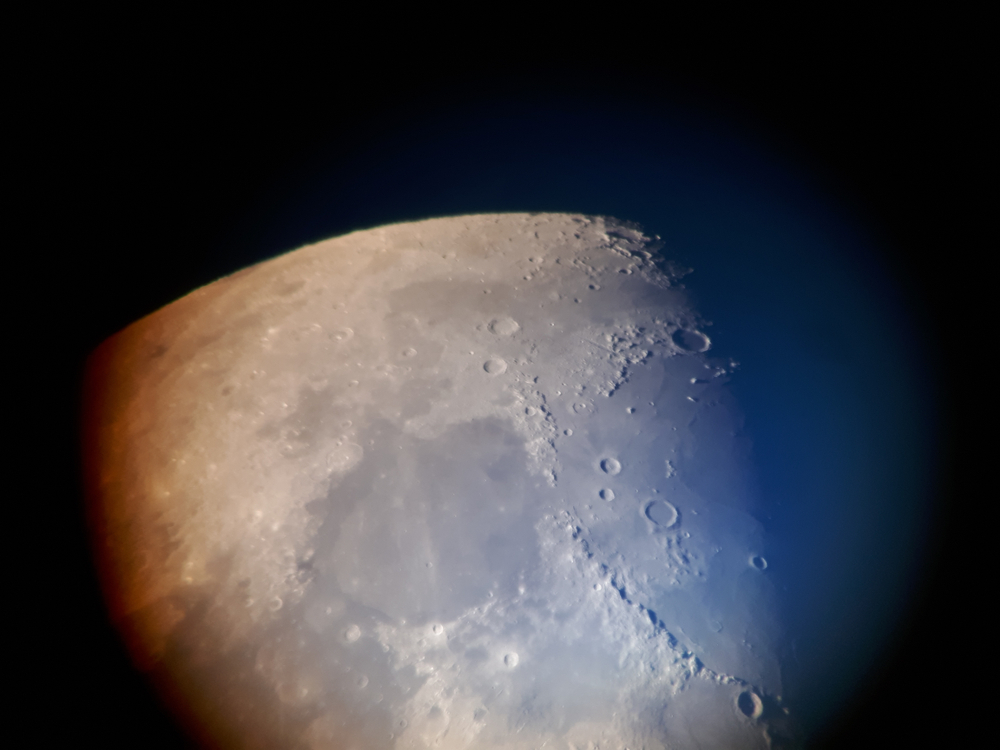 The sun is the reason life exists on Earth and does not exist on other planets in our solar system. When the sun was young, about four billion years ago, it produced intense radiation that warmed Earth and allowed life to emerge, and at the same time stripped other worlds of their atmospheres and prevented life from emerging there

The destructiveness of the radiation depended on the speed of rotation: the faster the sun turned, the more destructive it was. This critical piece of the sun’s history has bedeviled scientists, said Prabal Saxena, an astrophysicist at NASA's Goddard Space Flight Center who studies the impact of variations in solar activity and other radiation conditions in space on surfaces of planets and moons.

Saxena and other scientists are realizing that the moon holds clues to the ancient mysteries of the sun. Unlocking those mysteries can be crucial to understanding how life came to develop.

"We didn't know what the sun looked like in its first billion years, and it's super important because it likely changed how Venus' atmosphere evolved and how quickly it lost water. It also probably changed how quickly Mars lost its atmosphere, and it changed the atmospheric chemistry of Earth," Saxena said.

Challenging the Theory of Moon Formation

Saxena started out with a different research question – he wanted to figure out why, if the moon and Earth are made of mostly the same materials, there is significantly less sodium and potassium in the moon soil. This question has puzzled scientists for decades, challenging the leading theory of moon formation.

According to this theory, the moon came to exist when an object the size of Mars crashed into Earth, and the materials that broke off during the crash coalesced the moon.

"The Earth and moon would have formed with similar materials, so the question is, why was the Moon depleted in these elements?" said Rosemary Killen, a planetary scientist at NASA Goddard who researches the effect of space weather on planetary atmospheres and exospheres.

Both Saxena and Killen had the inkling that the history of the sun is buried in the moon’s crust. Killen ran simulations in 2012, demonstrating the effect solar activity has on the amount of sodium and potassium that is either delivered to the surface of the moon, or knocked off by solar wind or coronal mass ejections.

Saxena added the mathematical relationship between the speed of star rotation and its flare activity. This was based on discoveries made with the Kepler space telescope: the faster a star spins, the more violent its ejections. "As you learn about other stars and planets, especially stars like our Sun, you start to get a bigger picture of how the Sun evolved over time," Saxena said.

Saxena, Killen and their colleagues think that they may have finally solved both mysteries. Their findings, published in The Astrophysical Journal Letters, show that the young sun rotated slower than 50% of baby stars – in the first billion years, it took 9-10 days to complete one rotation. In contrast, as it is now aging, the sun revolves once every 27 days now.

The researchers made this determination by creating computer simulations of different rotation speeds and watching the effects on solar system evolution. They found that only the slow-rotating star could have blasted the right number of charged particles to the moon’s surface to knock enough sodium and potassium into space.

"Space weather was probably one of the major influences for how all the planets of the solar system evolved," Saxena said, "so any study of habitability of planets needs to consider it."

The slow rotation rate is also what made life possible on Earth – but precluded life from forming on Venus and Mars. Some 4.6 billion years ago, outbursts from the sun stripped away Earth’s atmosphere, which then consisted of a thin layer of hydrogen and helium, allowing the molten planet to solidify and the volcanoes to produce a new atmosphere comprised of carbon dioxide, water and nitrogen.

A billion years later, bacterial life consumed carbon dioxide and released methane and oxygen into the atmosphere. At the same time, Earth developed a magnetic field, which protected it from the sun and allowed the atmosphere to transform into the air rich in oxygen and nitrogen.

"We were lucky that Earth's atmosphere survived the terrible times," said Vladimir Airapetian, a Goddard heliophysicist and astrobiologist who worked on the early sun study with Saxena and Killen.

The Doom of Venus and Mars

While Earth thrived under the early sun, Venus and Mars met a different fate. Venus, which was once covered in oceans and may have been habitable, lost its hydrogen, which caused the oceans to evaporate in the first 600 million years. The planet’s atmosphere became thick with carbon dioxide, which resulted in a greenhouse effect, keeping the planet at a sizzling 462 degrees Celsius – too hot for life.

Mars, too, lost its water and air because of the sun’s outbursts. By about 3.7 billion years ago, the atmosphere of the red planet became so thin that liquid water immediately evaporated into space.

Pieces of the Puzzle on the Moon

To learn about the early sun, Saxena said, you need to look no further than the moon, one of the most well-preserved artifacts from the young solar system.

"The reason the moon ends up being a really useful calibrator and window into the past is that it has no annoying atmosphere and no plate tectonics resurfacing the crust," he said. "So as a result, you can say, 'Hey, if solar particles or anything else hit it, the Moon's soil should show evidence of that.'"

Researchers are looking forward to the upcoming moon missions in 2024. The South Pole is where they expect to have the best-preserved material on the moon, and NASA plans to send a human expedition to that region.

If astronauts can get samples of lunar soil from that region, it could offer more physical evidence of the baby Sun's rotation rate, said Airapetian, who suspects that solar particles would have been deflected by the Moon's erstwhile magnetic field four billion years ago and deposited at the poles: "So you would expect—though we've never looked at it—that the chemistry of that part of the Moon, the one exposed to the young Sun, would be much more altered than the equatorial regions. So there's a lot of science to be done there."