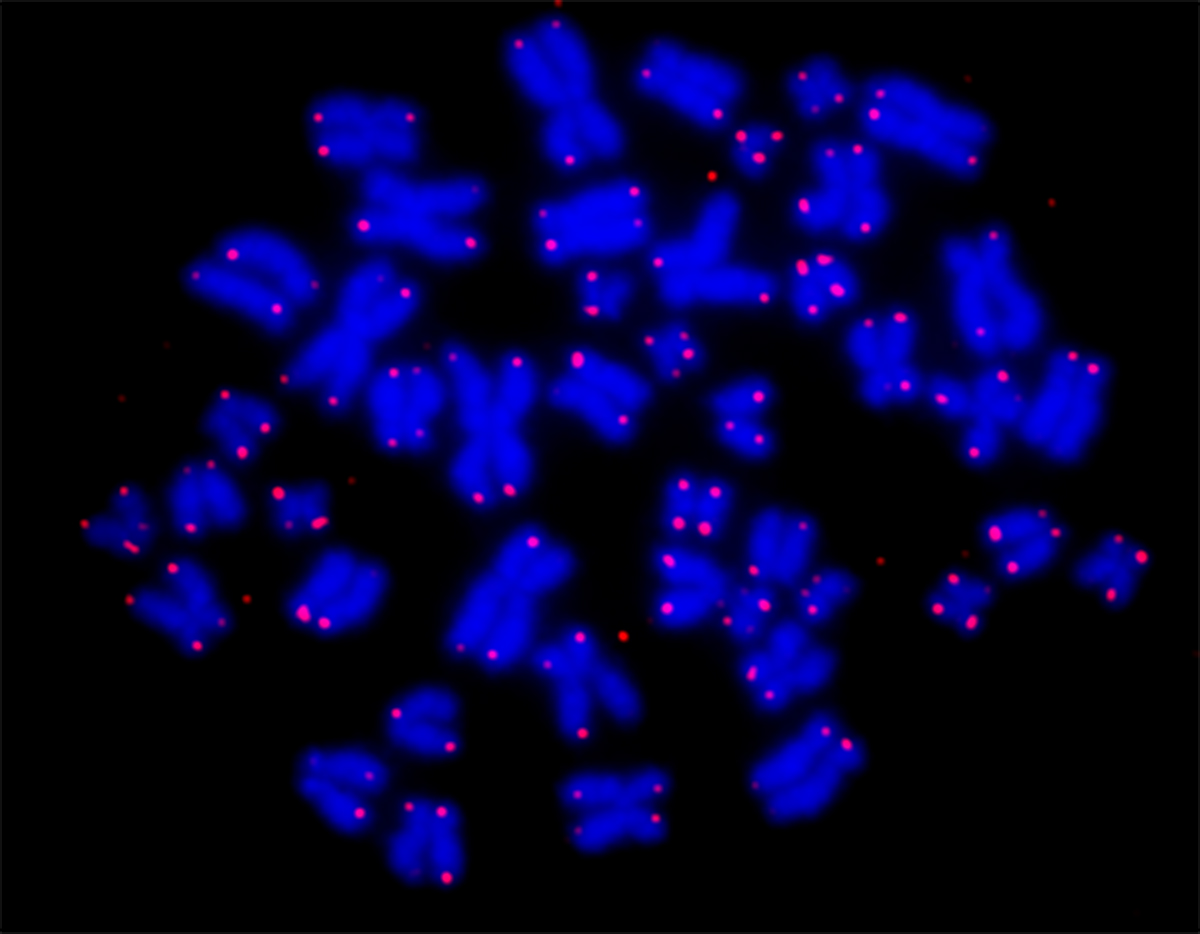 The American Space Agency awarded 15 grants for new space biology research on how organisms adapt and change during space flights. NASA will award to the investigators from 10 different states about $9 million in the next three years. The results of these studies might be crucial for the long-duration spaceflight to the Moon and beyond, stated the agency August 7

Four selected microbiology researches are set to investigate changes in bacteria, fungi and viruses in conditions of low-gravity. Investigators will learn about antibiotic resistance in bacteria and fungi onboard the International Space Station (ISS), genetic and epigenetic changes in the organisms caused by the spaceflight environment, as well as study microorganisms that assist in the decomposition of organic matter on the ISS.

Plant studies are dedicated to development of new space-farming methods for long-duration flights, scientists will study food crop grown in different soils and substrates. Seven selected plant studies will also investigate changes in interactions between microbes and fungi in soil and on plants during spaceflight, as well as changes in plant disease defence mechanisms, stress response and photosynthesis in low-gravity conditions.

Animal physiology experiments dedicated to learn about cardiovascular changes in space, effects of space-radiation and effects caused by muscle atrophy.

Not all the studies will be performed aboard the ISS, some of them will take place on Earth and use microgravity ‘simulators’.

These space biology investigations will help the agency achieve its goals under the Artemis program and establish a sustained human presence on the Moon, by expending our understanding of organisms' acclimation to space.