Nanoracks and Kayser to Broaden Research Opportunities on the ISS 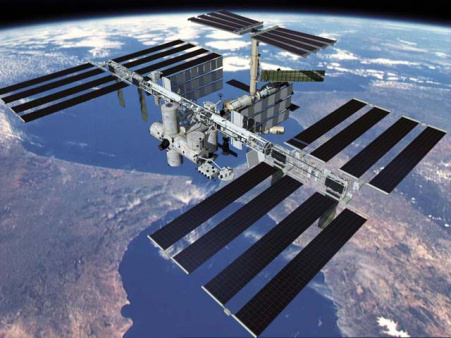 As of today, more customers will be able to conduct microgravity experiments on the ISS with the benefit of attractive prices and other terms thanks to the new agreement between Nanoracks Italia and Kayser Italia (which collaborates with the ESA) on base of the Bioreactor Express Service partnership agreement

Veronica La Regina, Nanoracks Italia Director of Global Engagement, said the company was ‘very excited to expand the microgravity research opportunities we can offer our customers. Our customers want temperature control, and now we have it. Access to KUBIK will open up new venues to develop extensive commercial utilization of the Space Station.’

Over its time on the ISS (since 2004), KUBIK has been used to perform a vast variety of microgravity biology and biochemistry tests. It’s a small incubator with detachable inserts that allows running microgravity tests in temperatures from 6°C to 38°C. It’s also equipped with a centrifuge where the level of gravity can be set to the range varying from 0.2g to 2g.

Besides, the agreement between the two companies will see Kayser Italia come up with flight-proven bioreactors, containers and other equipment in order to facilitate customer hardware accessibility.

KUBIK can also work with customer equipment if its interface is properly customized.

David Zolesi, Kayser Italia CEO, said that the company’s experience in designing and conducting experiments on the ISS had ‘led to the development of this commercial initiative.’

He said that the Bioreactor Express Service will ‘make KUBIK accessible to everyone, providing an end-to-end service from concept to implementation, for a reasonable price and within an acceptable time-frame.’