New Internet of Things Made of Gut Bacteria 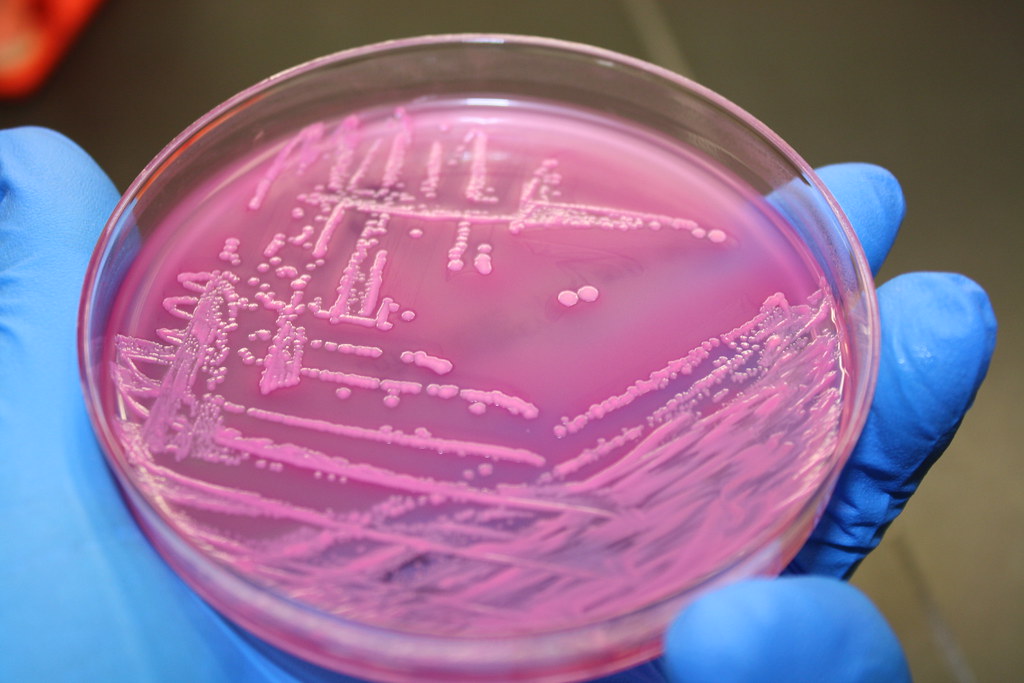 A new study, written by Raphael Kim and Stefan Poslad from Queen Mary University in London, explores the possibility of using bacteria as substrate to build a biological version of the Internet of Things.

What does bacterium have in common with an Internet of Things (IoT) device? At first glance, it looks like apples and oranges, but that’s a wrong first impression: they actually have more in common that you’d expect to see.

Authors of the paper take two typical and simple representatives of the microbe and computer worlds in order to compare their functions and abilities.

On one hand, there is Escherichia coli (abbreviated as E. coli), a bacterium found in gut microbiota, as well as in the environment or even food. The bacterium can be grown and cultured easily and inexpensively in a laboratory setting, and has been intensively investigated for over six decades. On the other hand, there is a single-board computer like Raspberry Pi with add-on components, a common, standardized ‘workhorse’ of open source computing.

Researchers admit that their analyses is oversimplified, however, their goal is to show basic analogy between a bacterial and a IoT device, as well as highlight main features of bacteria that could enable rich exploration of microbes in the context of IoT.

Let’s explore these features one by one.

First, we need sensors. Bacteria have no problem with that. E. coli can sense an extremely wide range of stimuli: light, chemicals, mechanical stress, electromagnetic fields, temperature, acidity, to name a few.

Then, let’s talk actuators. Bacteria can respond to the stimuli in very different ways. The most obvious one is to ‘wag the tail’. Of course, E. coli doesn’t have a furry tail like a dog, instead, it uses a special motile organelle, called flagella, to move in the environment. Another way to respond involves chemicals: microbe produces specialized proteins.

Moving on to the control unit, memory and processor. Bacterium has quite the memory card, it stores ton of information in its circular chromosome and numerous plasmids (small circular DNA molecules). The DNA not only offers storage of data, it also encodes instructions that can be translated into viable functions via small organelles called ribosomes. While chromosome contains mostly instructions for cell functioning, plasmids are commonly used to introduce a wide range of genes into the organism, in other words, plasmids can be used for function customization and storage of new data.

Finally, we need a transceiver, a component designed to allow both the transmission and reception of communication. Bacterial cellular membrane works perfectly: it allows transportation of molecules inside and outside the cell.

Also, pilus, a hair-like appendage found on the surface of the bacteria, allows microbes to share information with each other. Basically, two pili form a bridge for the transfer of genetic material between 2 microbes. Such process is called conjugation and is a simple though elegant and efficient form of communication.

Communication between bacterial communities can be performed via molecular signaling. Also, bacteria can be used as information carriers: digital information needs to be translated into DNA, and later it can be decoded back into the digital format.

Theoretically, it’s a good analogy, but what are the potential applications of bacteria in context of IoT?

Are there any disadvantages? Sounds like each and every one should be getting their own Petri dish and experimenting on bacteria. Not so fast.

First, bacteria has no GPS, this makes it extremely problematic to track: you can encode a message, but you are never sure where it ends up. Secondly, there are mutations with outcomes that are impossible to predict. And finally, microbes can pose a real threat to natural ecosystems.

All of these factors need to be taken into account, but, admit it, the idea itself is quite outstanding.