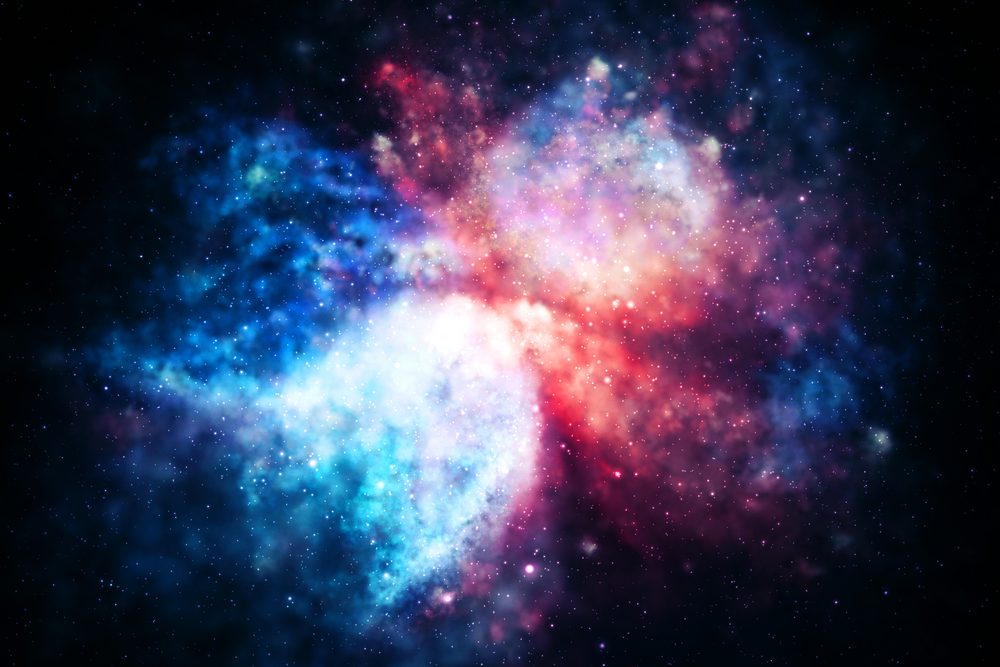 Astrophysicists at the UK’s University of Kent explain an important step in the formation of our universe. Their research marks the first time the process of matter discarded as part of stellar deaths is recycled in the formation of new stars and planets

In the beginning of the universe, materials that are responsible for human life were not present: carbon and oxygen, for example, are only released when stars explode. Scientists have long been puzzled about what happens to these materials if stars do not explode, as well as how the materials contribute to the formation of new celestial bodies.

The new paper answers these questions by modeling the ejection of material and its transference to new astronomical objects. The researchers, whose findings were published in last week’s Monthly Notices of the Royal Astronomical Society, used 2-D modeling on a Forge supercomputer to map the pattern of emitted light under various conditions, simulating the conditions of a protoplanetary nebula formation.

They were able to establish how gas and energy were expelled by the dying stars and reabsorbed by the new formations. Elements are transferred to new stars and planets through a fragmentation and recycling process, they found.

Study co-author Michael Smith said that the results of the simulations perplexed him and lead author Igor Novikov. 'We needed to understand what happens to the expelled shells from dying red giants. We proposed that the shells must be temporary, as if they stayed intact, life could not exist in our universe, and our planet would be unoccupied,' he said.

The shells are most likely cold and molecular, disintegrating into protruding fingers, Smith said. 'In contrast, warm atomic shells remain intact. This provides vital clues about how carbon and other materials are transferred and reused within our universe. Our civilization happens to exist when the generation of recycled material is at its highest. That is probably no coincidence.'