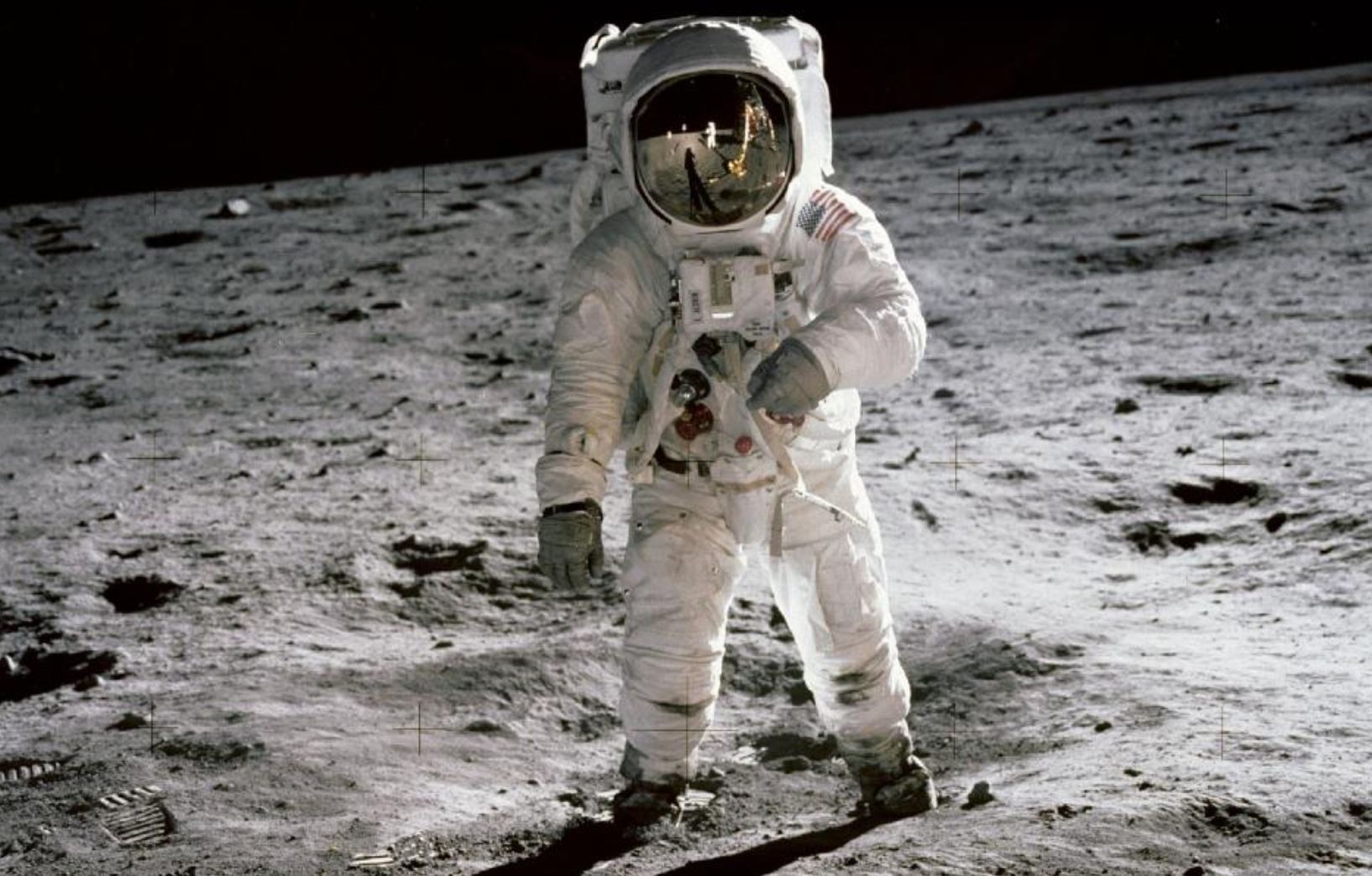 The international exhibition 2:56 AM. TO THE MOON AND BACK represents an important cultural initiative that brings the community closer to the knowledge of our 'cosmic habitat' and thus open important reflections especially on the future and sustainability of life on planet Earth

It was 2:56 a.m. on July 21, 1969, when the world followed on live television the first lunar walk by NASA astronauts Neil Armstrong and BuzzAldrin, which the Apollo11 space mission brought to the Moon a few hours earlier. 'That's one small step for a man, but a giant leap for mankind,' says Armstrong as he takes his first steps on the surface of the Moon. The exhibition devoted to the 50thanniversary of the first man on the Moon, through a selection of images from the NASA archive and works by authors such as Antonio Biasiucci, VincentFournier, AlbertoGiuliani, JorgePeréz and many others will take place in Lucca (Italy) from November16 to December8 under the patronage of the Ministry of Culture of Asgardia and ENAC — the Italian Civil Aviation Authority

Works by international artists, photographs from the NASA archive, the 'Atlas photographique de la Lune' preserved at the library of the Astronomical Observatory of Capodimonte in Naples of the National Institute of Astrophysics and the presence of many supports multimedia allows to realize an experiential journey within a Cultural Heritage that we hope will soon be part of our daily life and return to being an important reference for the well-being of life on Earth.

'Our Planet belongs to Cosmos, an ordered system of laws that govern all that is an integral part of a set that we most commonly call the Universe,' Olimpia Niglio, Asgardian Minister of Culture, said. 'Unknowingly, we live this reality since we do not perceive the complexity of the Universe with which our planet constantly dialogues. Yet it is precisely the reference to this Cosmos that has always regulated the life of man and his knowledge. In fact, for centuries the organization of terrestrial life has been marked by the phases of the moon, as demonstrated by many calendars still active today, many cities and architectures are the result of a comparative study between territory and cosmic laws and still the relationship with astronomy has been the basis of the great explorations of our planet. It is no coincidence that the laws of navigation are closely related to Cosmos.'