One of the Men Who Sent Gagarin to Space, Dr Timur Eneev, Dies at Age 95 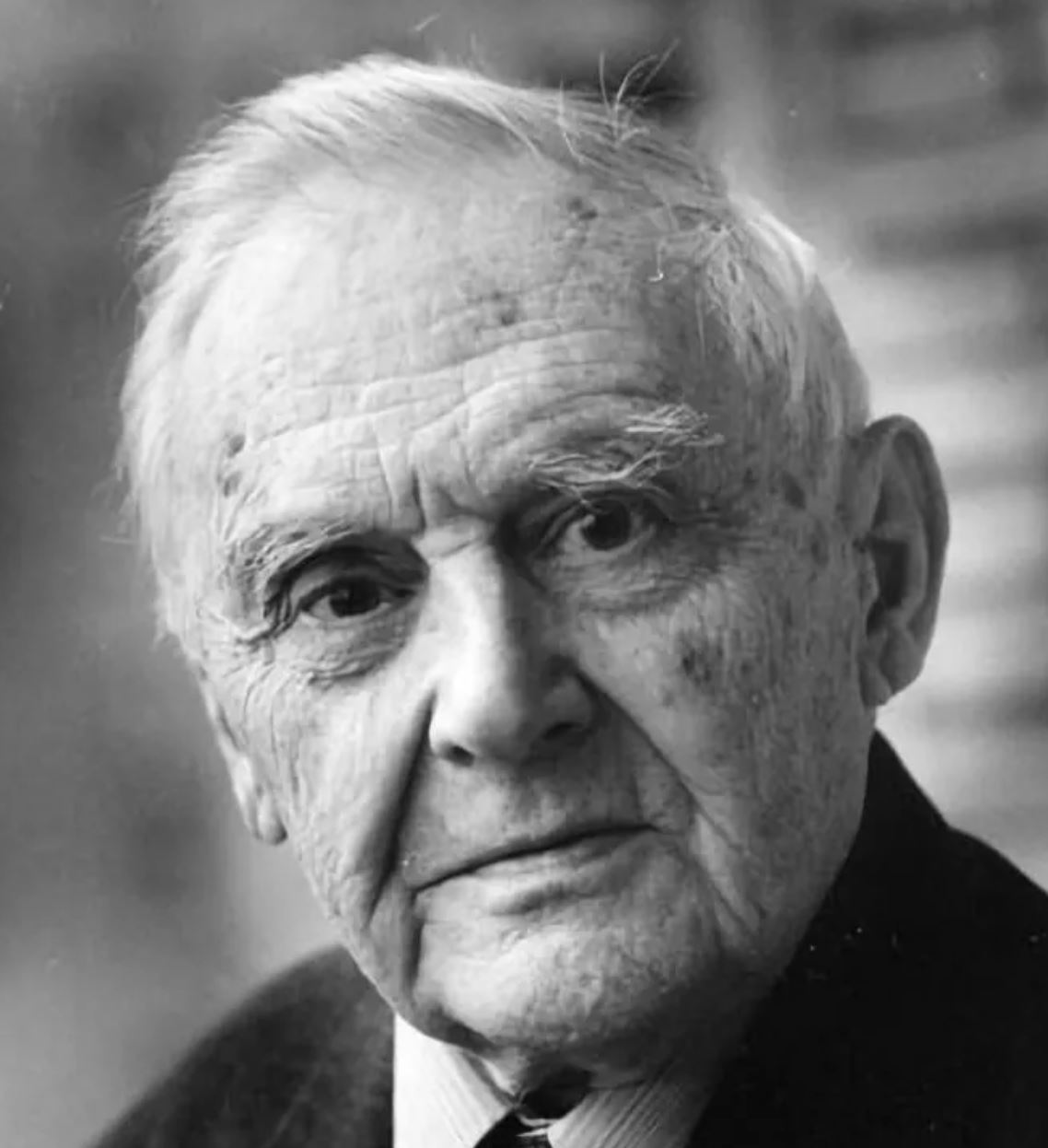 Dr Timur Eneev, an outstanding Russian scientist, a fellow of The Russian Academy of Science (RAS), the author of fundamental works in the field of theoretical and applied cosmonautics and cosmogony, died in Moscow at the age of 95. Eneev was the first to find out that overload and high temperature when descending from orbit did not threaten the safety of cosmonauts, which made the flight of Yuri Gagarin possible

Academician Eneev was one of the first scientists to claim that a human being could be sent to space and safely returned to Earth. Previously, it was believed that overloads and high temperatures on descent from orbit could kill a cosmonaut. The expert has carried out calculations to change the orbit of a satellite during the flight in the upper atmosphere and proved it to be wrong.

His calculations were used when launching the first artificial Earth satellite, Sputnik 1, in 1957. The scientist's calculations for changing the satellite's orbit during the upper atmosphere flight showed that the overload and the high temperature at the descent from orbit do not threaten the cosmonaut's safety. The data obtained formed the basis for the launch of the first man into space, Yuri Gagarin, in 1961.

Timur Magometovich Eneev was born in the city of Grozny (Chechen Republic) on September 23, 1924. In 1959, he became a Doctor of Physics and Mathematics, in 1968 he was elected a Corresponding Fellow, and in 1992 he became an Academician of RAS. He is the author of a series of works on the theory of motion and flight control of rockets and spacecraft.

Small planet 5711, discovered September 27, 1978, by Russian astronomer Lyudmila Chernykh is named after Eneev. In 2006, Academician Eneyev was awarded the Demidov Prize for his contribution to the development of the fundamentals of theoretical and applied cosmonautics.