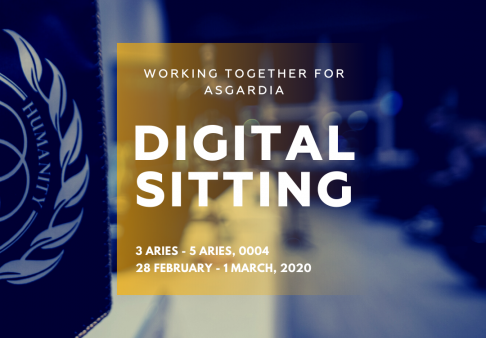 Today marked the third day of Parliaments 5th digital sitting. Chairman Öpik commended the attendees and support staff for the completed and the professionalism of parliament in the process. 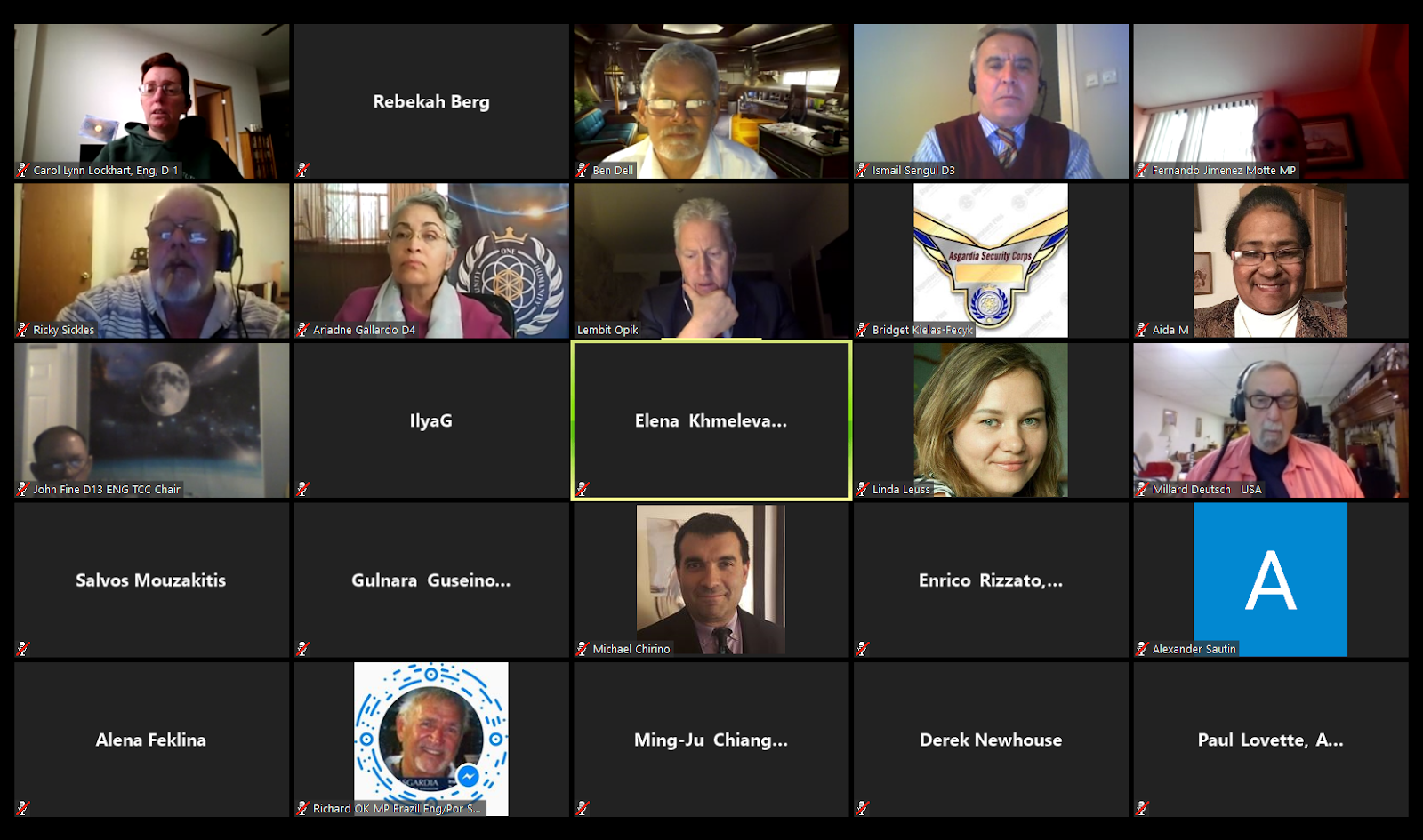 After consultation with the Administration, Chairman Öpik will be addressing the public and Asgardians to help clarify the reconstitution of the government and the next steps in the process that will take place between now and November 2020.

It was also announced that quorum for the vote had been reached with 79 registered voters and that all ten items up for vote had been passed. All results will be checked by the counting commission for transparency and the full details will be published on the Asgardia.space website. The Members of Parliament set a goal to surpass this in their next digital sitting and keep up the momentum so far. 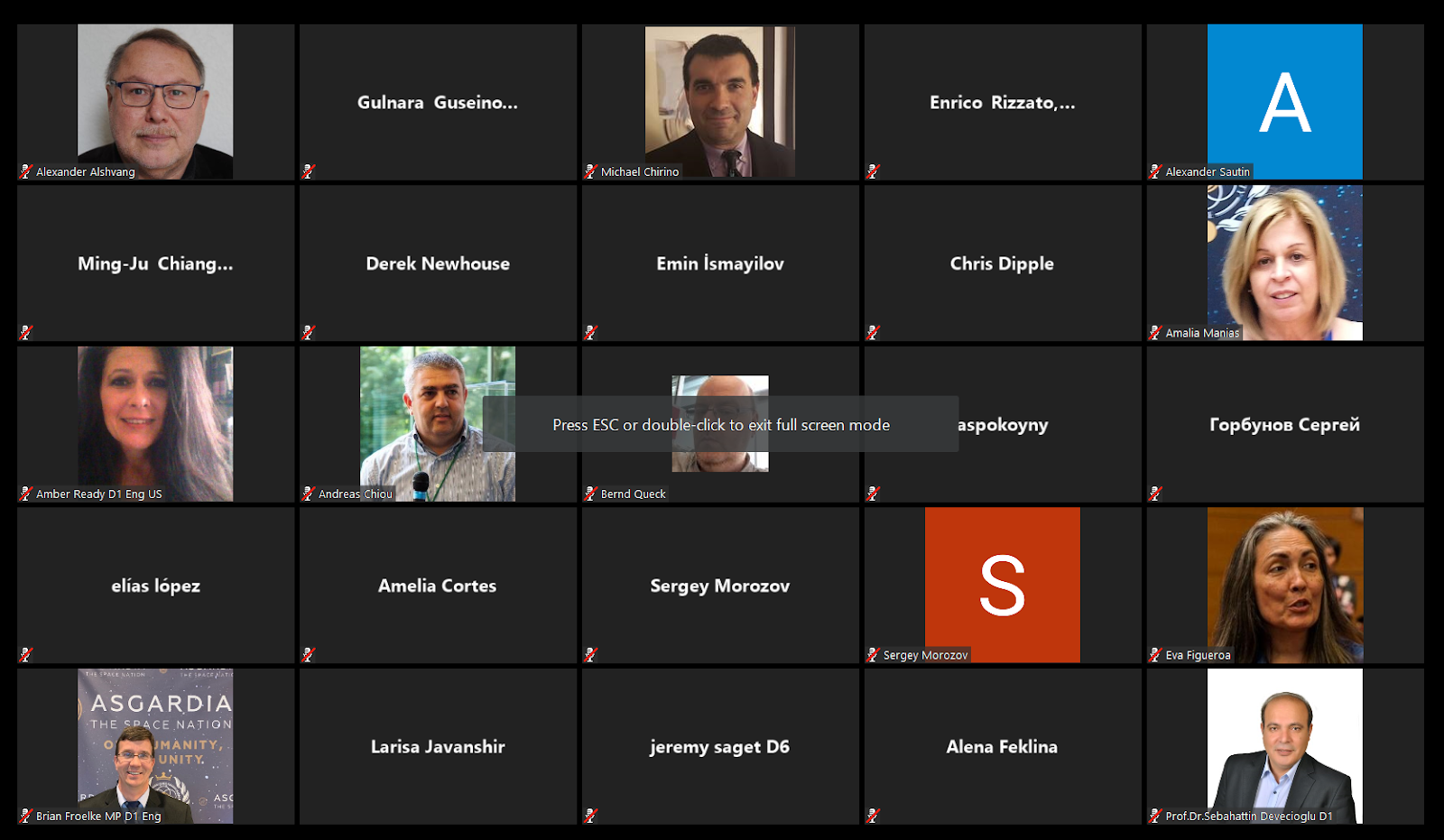 The MPs held a discussion about the Solar,  implementation, what it could be applied to and the sustainability of the currency. They discussed some issues about the Asgardia payment system and the challenges presented to comply with fraud prevention around the world, the limitations set on other payment gateways, and the translation of currency. It was decided to table the topic and that in-depth discussion would be held at their next all day working session.

After the calendar of events for the upcoming year was presented, the Members of Parliament discussed briefly opening up some of their meetings for public view by way of a live stream and would relook at the logistics of it in their future weekly meetings.

It was also discussed plans for specialized meetings in which certain topics related to building a nation and living in space would be discussed. Experts in different fields would be invited to come to speak with Parliament through their digital platform on Zoom. It was decided that the first of which would take place in March focussing on economics and would be led by Deputy Chairperson of Parliament Ben Dell.

Congratulations to Parliament for a successful and productive digital sitting!