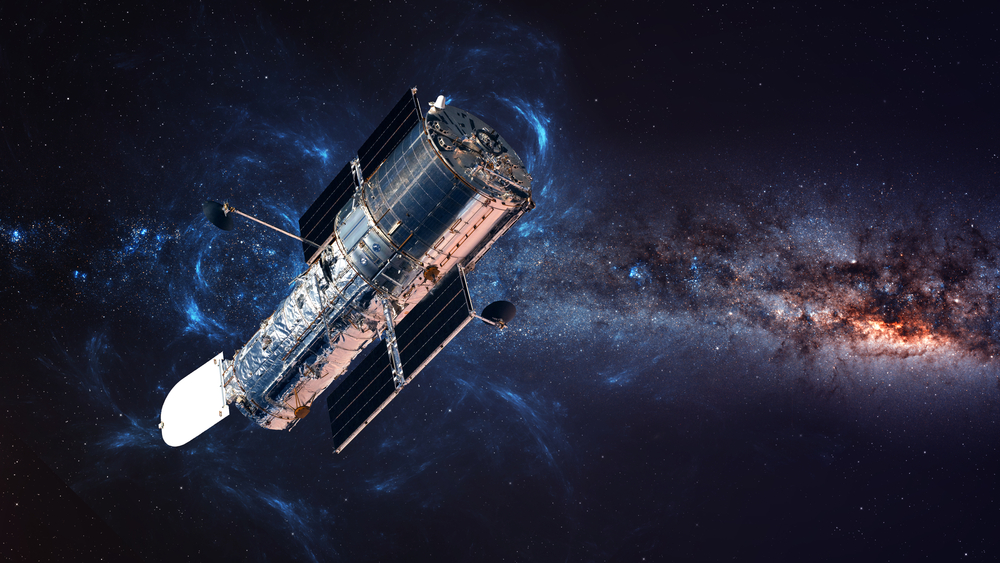 Dr. Paul Sutter, an Astrophysicist from Ohio State University, said about photoshopping images of space, that "its real information in the real Universe. Yes, the pictures are enhanced or altered, or the colours are changed, but it's done for real scientific reasons"

Pictures of space are taken not only to be looked at, but first and foremost, to obtain information and insight into our Universe. One reason for photoshopping them is the images are not taken in full colour.

However, black and white images are less visually appealing, and it’s not so easy to  distinguish all of the information they contain, so scientists composite multiple filter photos into one image to determine the real colour.

Sutter said, "We could show you charts and graphs which is more scientifically useful - just isn't as interesting. So [we send] you the cool picture that led to that chart and graph."

Colourisation is often used for categorisation. Certain cameras, such as infrared telescopes, can obtain much more information than meets the human eye. Working with space cameras and images, scientists assign a colour to data that is outside the visible spectrum of the human vision, such as wavelengths.

By adding colour scientists also learn more about what the universe is composed of. Different elements emit different wavelengths of light. Use of colour to categorize elements such as Hydrogen or Oxygen helps experts differentiate what they see in each photo.

Sutter also explained that, for example, a nebula is not something you would typically see with your naked eye, but in a photo with colours added, scientists can see where certain elements are, and figure out their relation to each other.