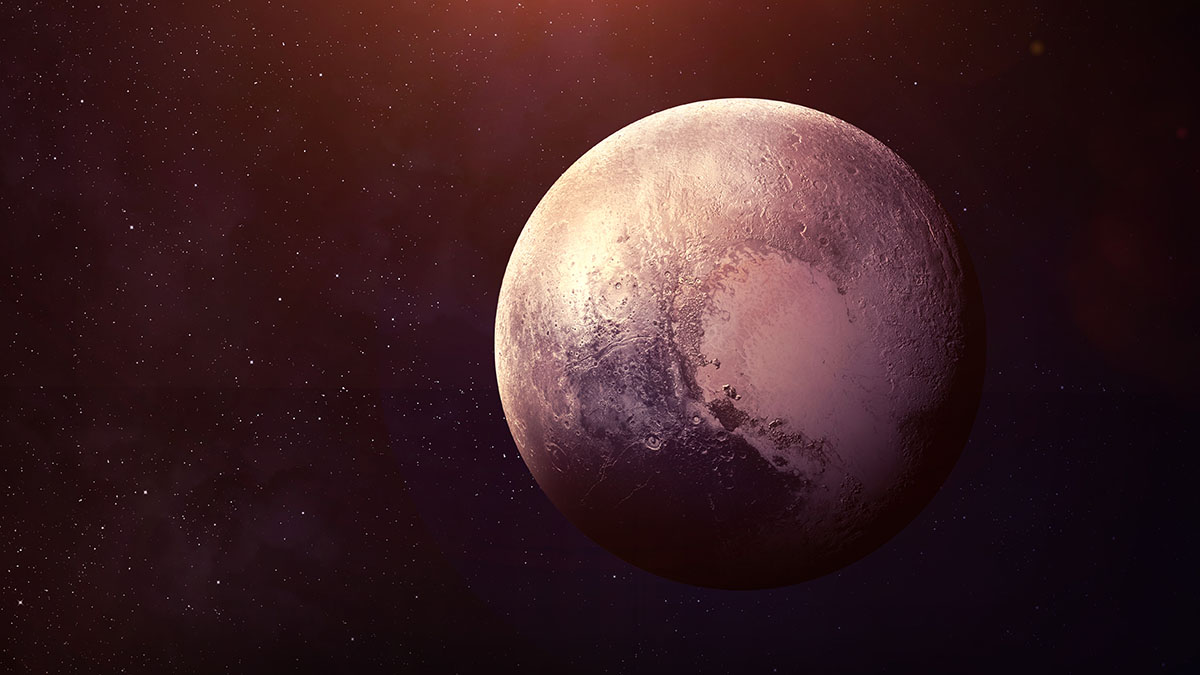 Buried oceans might be more common than previously thought, say scientists. A new study published in Nature Geoscience reports on the dwarf planet Pluto, which has a liquid-water ocean under an insulating gas layer. Researchers say it is possible the same process is taking place under the surface of other worlds in other solar systems

"This could mean there are more oceans in the universe than previously thought, making the existence of extraterrestrial life more plausible," said lead author Shunichi Kamata of Hokkaido University in Japan.

NASA’s observations conducted by the New Horizons probe showed that Sputnik Planitia, the 100-kilometer-wide plain covered with nitrogen ice, is aligned with Pluto’s tidal axis. Researchers think that the reason for this alignment is the extra mass at and near the surface in the Sputnik Planitia region that likely consists of nitrogen ice and water. Previous research suggests that the water was freed to rise after a comet impact.

The new study also suggests an explanation for how a buried ocean stayed frozen for the 4.6-billion-year history of the solar system. Kamata and colleagues think that there is an insulating layer of "gas hydrates” under Pluto’s ice shell. These ice-like solids are composed of gases trapped within "cages" of molecular water.

Kamata and his team ran computer simulations to test these theories. In simulations without the hydrating layer, the ocean on Pluto froze solid hundreds of millions of years ago. However, in simulations with the insulating layer, the ocean is still there today. The gas acts as an insulator in both directions: keeping the water liquid under the surface and keeping the surface cold enough to account for ice-shell thickness variations.

The researchers do not know exactly what the gas is, if it does exist, but hypothesize that methane is a likely candidate.