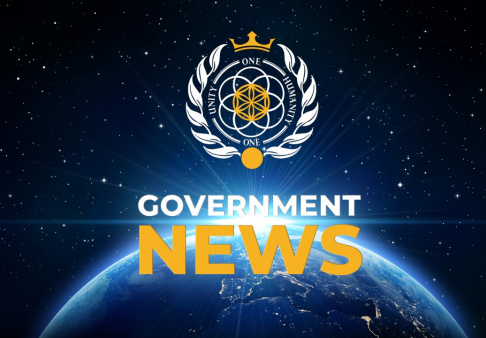 The current version of the document includes corrections, changes and clarifications to the previous version of Directive No. 1, published on 15 December 0002 (17 December 2018). The document contains instructions for those planning to obtain or maintain their status as a Resident of Asgardia and to take advantage of the accompanying privileges.

The key points of updated Directive are the following:

- The Follower status has been replaced by that of an Asgardian. An Asgardian is any person who considers him- or herself an Asgardian, has registered on the government website Asgardia.space and has accepted the Data Protection Policy (DPP). Every Asgardian receives access to basic government services; can subscribe to an electronic mailing of relevant news and information about Asgardia; and can participate in social surveys conducted on the government website. Every Asgardian also has the right to receive the Resident status of Asgardia, once they have met all of the requirements.

- The rights of Residents of Asgardia are detailed in the Directive. Among other things, opportunities given to Residents include: access to all implemented and developing social and business services of Asgardia, as well as to its social network; the right to participate in mayoral, parliamentary and other elections, including nominating themselves; the right to work in government entities and institutions of Asgardia.