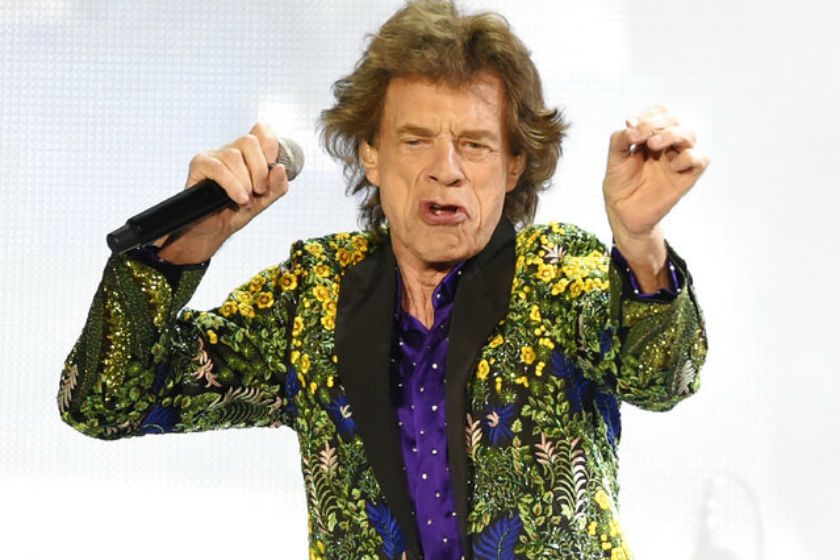 November 26, 2018, NASA’s InSight lander landed on Mars. InSight’s thrusters made the small Martian rock roll near the landing site, which was captured by the lander’s onboard cameras.

In images taken by InSight a day after showed several divots in the orange-red soil trailing the rock. It rolled for about a meter, the farthest NASA has seen a rock roll while landing a spacecraft on another planet.

The team behind the NASA’ mission dubbed the rolling rock the 'Rolling Stones Rock’. The decision was made public August 22, at the Thursday night’s Rolling Stones’ concert at the Rose Bowl, Pasadena, California. The stadium is located quite close to the NASA's Jet Propulsion Laboratory, which managed the InSight mission.

‘The name Rolling Stones Rock is a perfect fit,’ said Lori Glaze, director of NASA's Planetary Science Division in Washington. ‘Part of NASA's charter is to share our work with different audiences. When we found out the Stones would be in Pasadena, honoring them seemed like a fun way to reach fans all over the world.’

As the legendary band was preparing to go up on the stage, actor Robert Downey Jr. stole the spotlight for a moment to announce the ‘cosmic’ news. NASA has named a rock on the Martian surface after the Rolling Stones, from now on the reach of the famous rock band officially extends through our solar system.

‘Cross-pollinating science and a legendary rock band is always a good thing,’ said Downey Jr. about the rock’ amusing story.

Mick Jagger, famous lead singer of the band, seemed truly delighted: ‘NASA has given us something we have always dreamed of, our very own rock on Mars. I can't believe it, … I want to bring it back and put it on our mantelpiece.hough the rock doesn’t represent any major scientific value, it is a rock star among other Martian rocks (pardon the pun).

’I’ve seen a lot of Mars rocks over my career,’ Matt Golombek, a JPL geologist who has helped NASA to land all its Mars missions ‘This one probably won't be in a lot of scientific papers, but it's definitely one of the coolest.’