Roscosmos Announces Plans to 3D-Print Shelters on the Moon 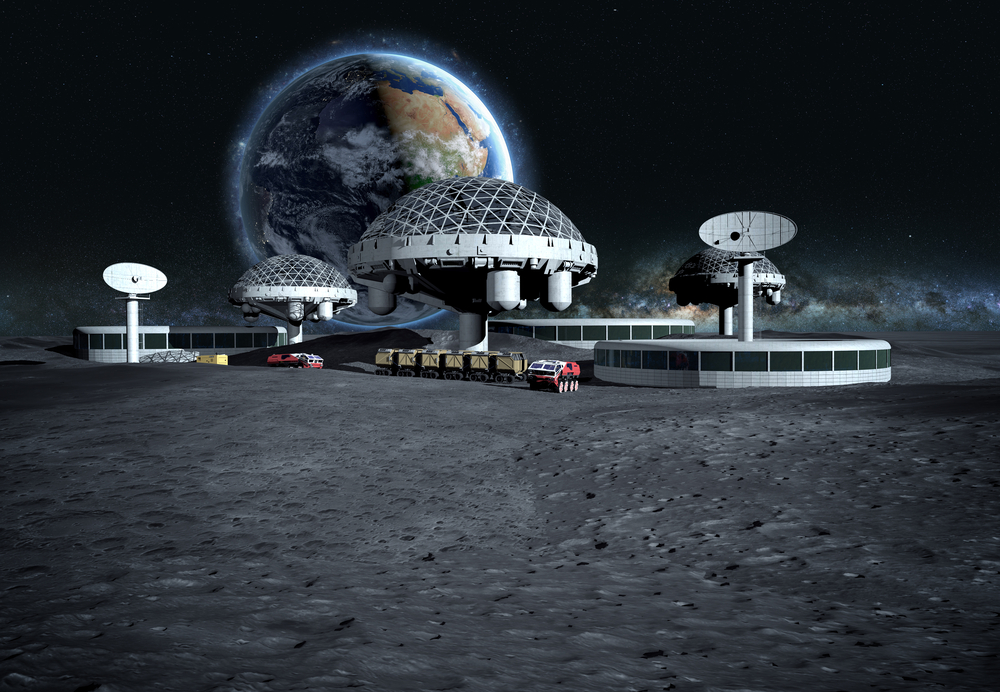 This week, Russian space corporation Roscosmos issued a statement about lunar missions and its plans to use 3D printing structures built from materials found on-site

NASA and the European Space Agency have similar plans for using both the lunar and Martian regolith as material for 3D printing.

NASA currently has a goal of a moon landing in 2024, and Roscosmos plans to follow in 2030. Both plan to use 3D printing to help with their goals, and particularly with the next step: crewed trips to Mars and potential settlements on the red planet.

3D printing has the potential to aid with limited feedstock, locally sourced materials and even waste. So far, Made in Space, a space-based manufacturing company, has been able to make small tools using plastic that was part of the payload aboard the International Space Station, and further development is ongoing using materials such as thermoplastics, ceramics and metals.

Roscosmos announced that it will use 3D printing and local resources for creating a lunar base. It also plans to launch the construction of large-scale structures, according to the briefing held by the press service of the state corporation and reported by the TASS news agency.

The Lavochkin Scientific and Production Association, a major contractor in the space sector, has also suggested that construction on the moon will be undertaken by a 3D printer. The press service described that the 3D printing is part of the third phase of lunar exploration, which includes building a full-fledged lunar base after the year 2035. The first two phases include building a station that will orbit the moon, completing the Federation spacecraft, sending crewed missions with the intent to orbit the moon and land on the lunar surface, and more.