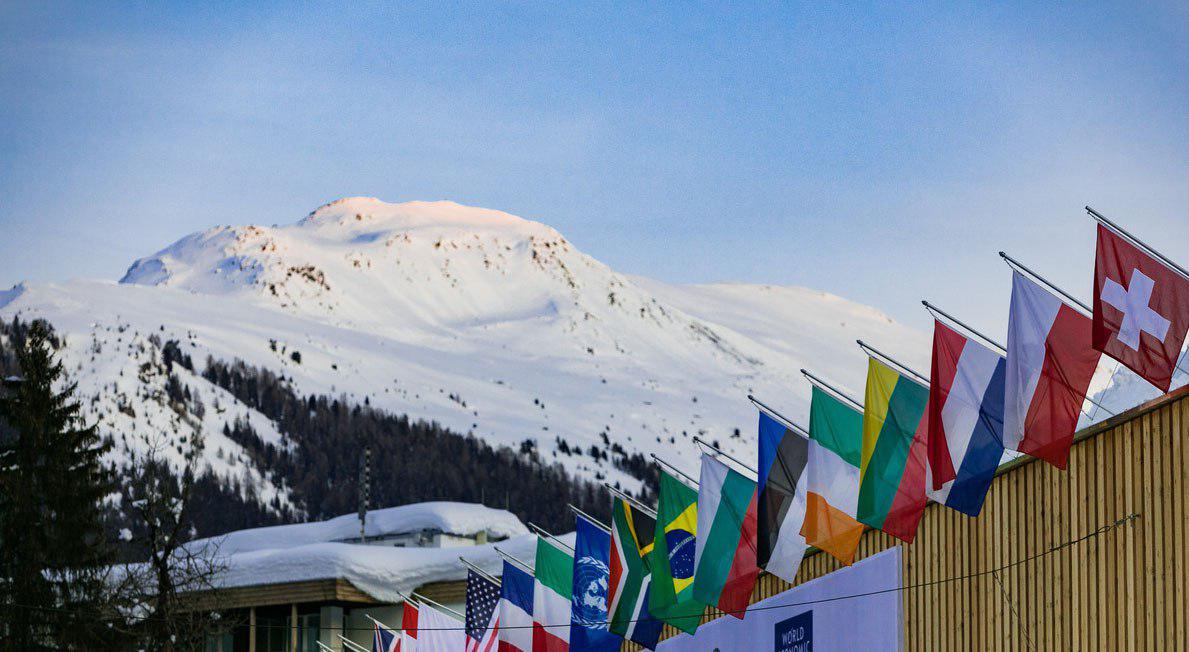 Ruslan Ashurbeyli to Head Asgardia’s Delegation in Davos as a special representative of the Head of Nation Dr. Igor Ashurbeyli.

Ruslan Ashurbeyli, an engineer and a prominent entrepreneur, will head the Asgardian delegation at the Caspian Week Conference in Davos. For the first time ever, a programme for the development of a space nation will be presented.

Ruslan Ashurbeyli graduated from the Moscow Aviation Institute with an engineering degree specializing in information systems and technologies. In 2009, he earned his PhD from the Central Research Institute for Economics, Information Science and Management Systems.

Ashurbeyli holds a number of accolades, including membership to the Prokhorov Academy of Engineering Sciences, professorship at the Academy of Military Sciences, a Prokhorov prize for his work on the theoretical aspects of the professional levels of military specialists, and two Prokhorov medals, for contribution to the advancement of Russia’s defense capabilities, and for contribution to the development of engineering sciences.

The Caspian Week Conference, which is taking place 21-25 January, is a meeting of global leaders, visionaries and experts. It aims to promote interaction between the Greater Caspian Region and the world, introduce innovations and new technologies to the region, and build relationships. Now in its third year, the event has more than 80 speakers from 20 countries and is expected to draw 1,500 attendees.