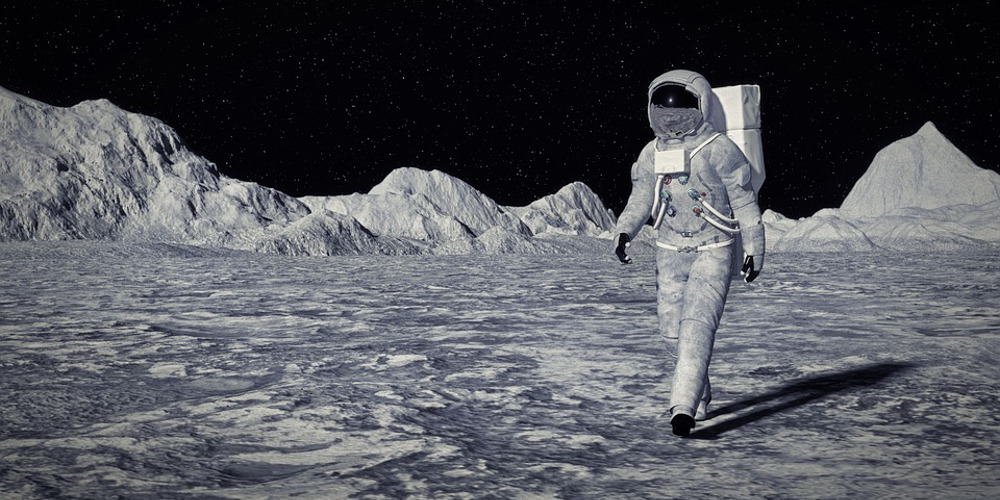 Russia’s space agency, Roscosmos, announced its plans to create a Moon base, according to agency head Dmitry Rogozin. The base will be visited by cosmonauts, and the robot avatars will study the Moon and collect samples.

"This is about creating a long-term base, naturally, not habitable, but visited. But basically, it is the transition to robotic systems, to avatars that will solve tasks on the Moon surface," Rogozin said. He acknowledged that a similar program existed in the US in the 1960s and 1970s, but Russia’s current program is on a much larger scaler.

Rogozin did not go into specifics regarding the amount of time it will take to create the full-fledged Moon base. The first Moon landing of a Russian cosmonaut is scheduled for 2030.

The interest in the exploration of the Moon began with Luna 2, the space probe launched by the USSR in 1959 that made an impact on the Moon’s surface, and has only grown since then. In 2016, Russia announced that it will resume its previously frozen project Luna-25 (Luna-Glob lander), an unmanned lander and orbiter, with a launch scheduled for May 2021. In 2015, Roscosmos stated that Russia plans to place an astronaut on the Moon by 2030, leaving Mars to NASA. Russian spacecraft is planned to send cosmonauts to the moon orbit in 2025, and its Lunar Orbital Station is then proposed to orbit the Moon after 2030.

The Space Nation Asgardia also has Moon settlements among its near-future goals, and is following the developments closely.