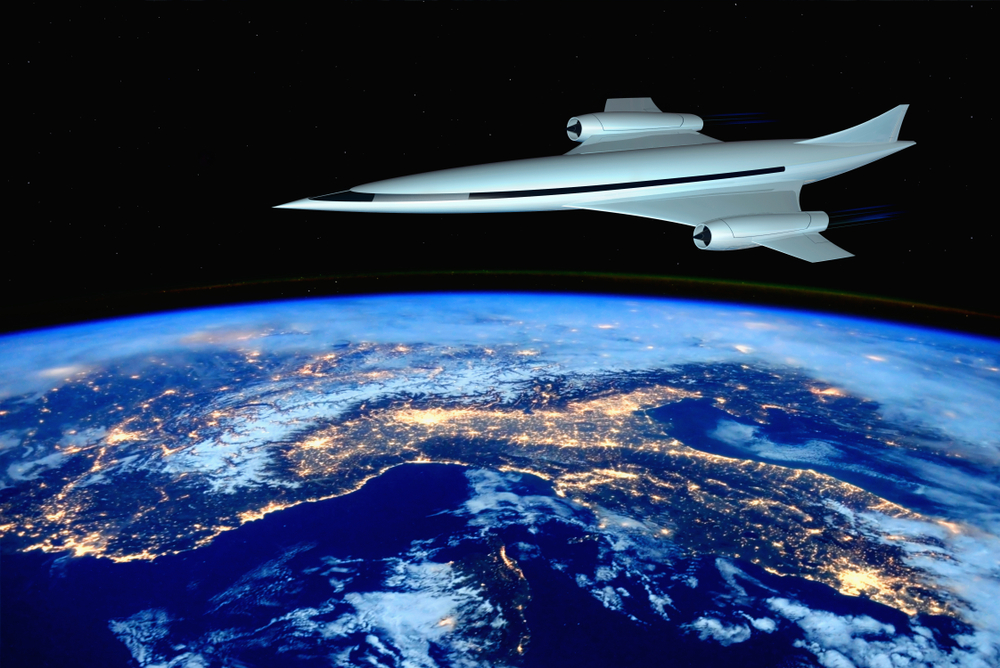 State Corporation Roscosmos receive a patent for engine schematics for a plane capable of briefly flying at hypersonic speed to launch rockets into space, according to the invention description on the Rospatent website

Roscosmos specialists developed a combined engine schematic, integrating the capabilities of an air-jet engine and a liquid rocket engine. The invention, as stated in its description, ‘can be used to create an aerospace system of horizontal launch or to create an aircraft that will be able to carry out short-term flight at hypersonic speed.’

This engine is proposed to be used mainly on an aircraft-booster, which would take off from an airfield to gain speed up to six Mach and act as a first stage, to launch rockets from itself into space. The importance of the development at Roscosmos is confirmed by similar work being done in the USA and Great Britain to create a combined engine under the SABRE (Synergetic Air Breathing Rocket Engine) program.

The Russian invention is simpler, than foreign developments with overly-complex schematics, according to its description.

This is not the first project to consider the possibility of launching cargo into space using ‘air launch’ technology. It has been something scientists have been toying with since the mid-20th century, but in almost 70 years, there has only been a handful of successful projects out of more than a hundred in total.

For instance, Virgin’s satellite launch division, Virgin Orbit, modified a Boeing 747 aircraft to serve as a mobile satellite launchpad. A small launch vehicle, called LauncherOne, is tucked under the wing of an aircraft and dropped from a high altitude, igniting its engine and flying the attached satellite to orbit. The main idea behind this concept is the possibility to replace satellites within 24 hours.