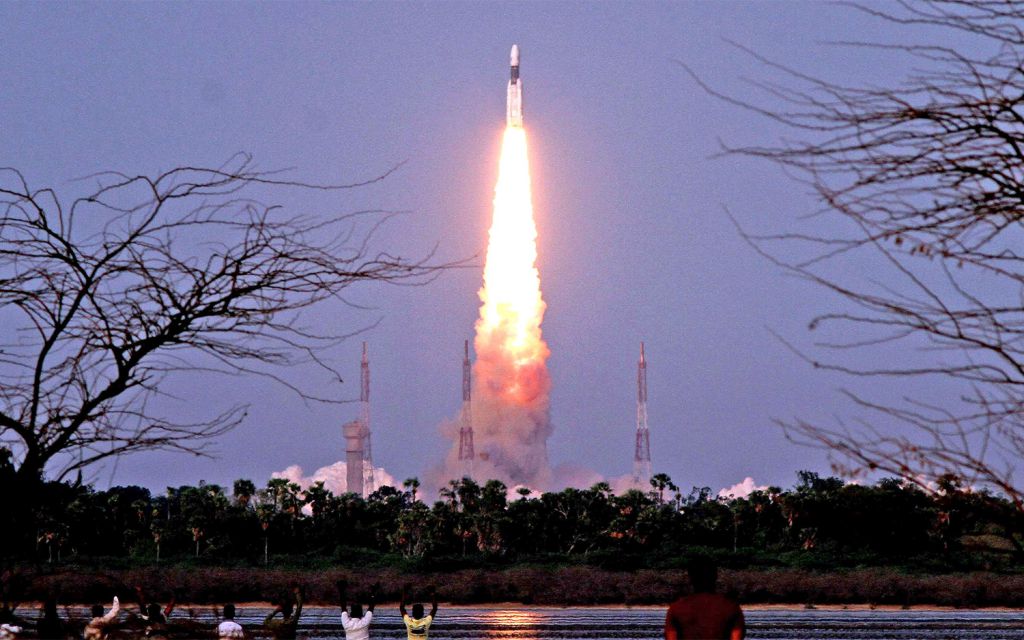 The Indian Space Research Organisation (ISRO) and Russia’s Glavkosmos (part of Roskosmos) will train astronauts from India for the country’s first flight to space on board of its own spaceship Gananyaan to be carried out by the end of 2021. According to India’s representatives, their decision to collaborate with Roskosmos was based on the fact that currently, Russia is the only regular human spacecraft operator

ISRO and Glavkosmos already signed a cooperation agreement authorizing the Russian company to be India’s advisor on the astronaut candidate selection, their medical checkup, and training for the spaceflight. They will be assisted by both the Cosmonaut Training Center and the Institute of Biomedical Problems (RAS).

According to a member of the National Advisory Council and the first Indian cosmonaut Rakesh Sharma, ISRO signed the agreement with Roskosmos mostly thanks to the tradition of interaction established in the space industry back in the Soviet times. The first flight of an Indian citizen took place in 1984 with the USSR’s Soyuz T-11. That was Rakesh Sharma. In fact, he can be considered a cosmonaut as a former crew member of the Soviet spacecraft. However, ‘an astronaut’ is a term officially used in India at the moment.

As he pointed out in his interview to The Times of India, “it’s logical to go with Russia as it has been tried and tested. We’ve used the facility before, and therefore, it makes eminent sense. And, given the tight timelines that we have, this appears most logical. And as you well know that presently the only access to space to near earth orbit is provided by the Russians.”

The parameters of the Indian spacecraft are similar to those of the Russian one. Gaganyaan was designed to take a crew of 3 to orbit, just the same as Soyuz.

By the end of December of 2018, the Cabinet of India approved the funding of the program called ‘Gaganyaan Mission’ for $100 billion rupees (which equals $1.43 billion). India is planning to send three people to space: two male astronauts and one female one on board of the GSLV-MkIII launch vehicle. If everything goes according to the plan, the cosmonauts will spend a total of 7 days in orbit performing a number of experiments. The flight has been scheduled for December of 2021.