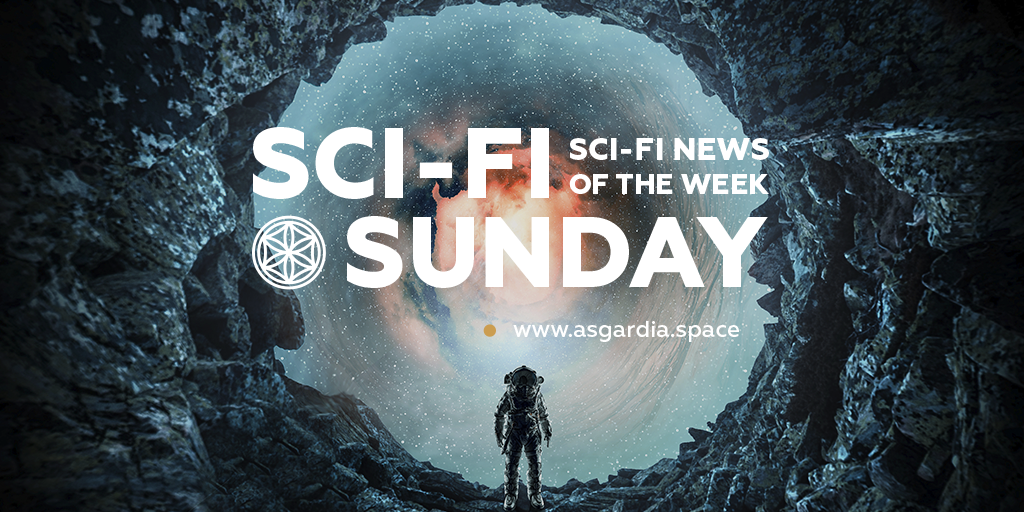 Avengers: Endgame ended a story arc that spanned 25 movies and it could have gone either way but it seems Marvel and Disney delivered as it has received glowing reviews from critics and fans alike. With an estimated global opening weekend on course for $1.1 billion, Avengers: Endgame will make what most successful superhero movies earn in a theatrical lifetime.

It has also left fans wondering what’s next for the Marvel Cinematic Universe and how all of this will tie in with their recently announced television series’. Only time will tell and here’s hoping that Endgame isn’t just that.

The cast of Avengers: Endgame parodied Billy Joel's We Didn’t Start the Fire on Jimmy Fallon

The cast of Avengers: Endgame appeared on Jimmy Fallon and created yet another recap video that parodied Billy Joel's 1989 history-filled hit, We Didn't Start The Fire — and turned it into a touching tribute to late Marvel legend Stan Lee, who died in November.

Gemini Man trailer pits Will Smith against himself?

The Gemini Man, a concept by American screenwriter Darren Lemke (Shazam!, Shrek Forever After), will finally see light after sitting in development for nearly 20 years. The sci-fi action flick starring award-winning actor Will Smith (Bright, Suicide Squad) now has an official trailer showing a young Smith battling against a younger version of himself.

Gemini Man is scheduled for theatrical release on October 11, 2019.

The premium cable network HBO has handed out a series order to Avenue 5, a futuristic space comedy from the Veep creator Armando Iannucci.

Avenue 5 is described as a space tourism comedy set 40 years in the future when the solar system is everyone's oyster. Hugh Laurie (House) stars as the captain. Josh Gad, Zach Woods, Nikki Amuka-Bird, Rebecca Front, Lenora Crichlow, Suzy Nakamura and Ethan Phillips round out the cast.

Avenue 5 was picked up to pilot last September and filmed in London, where Iannucci lives. The project marks his return to HBO after he stepped down as showrunner on Veep at the end of season four. Iannucci directed the pilot and executive produces alongside Kevin Loader, Simon Blackwell, Tony Roche and Will Smith.

Final trailer for Godzilla: King of the Monsters was released

Sporting an epic adaptation of Over the Rainbow used in the score of this trailer, it shows more footage and a final kaiju (monster) count of 17. However we’re sure that there will be much more kaiju stomping and destruction in the actual movie.

Synopsis: Members of the cryptozoological agency Monarch face off against a battery of god-sized monsters, including the mighty Godzilla, who collides with Mothra, Rodan, and his ultimate nemesis, the three-headed King Ghidorah. When these ancient super-species thought to be mere myths-rise again, they all vie for supremacy, leaving humanity’s very existence hanging in the balance.

Godzilla: King of the Monsters to demolish US box offices beginning May 31st.

Spike Lee’s See You Yesterday not only brings a new look at this genre but also brings in the narrative of police brutality and the impacts it has on society and the survivors.

Synopsis: High school best friends and science prodigies C.J. and Sebastian spend every spare minute working on their latest homemade invention: backpacks that enable time travel. But when C.J.’s older brother Calvin dies after an encounter with police officers, the young duo decide to put their unfinished tech to use in a desperate bid to save Calvin. From director Stefon Bristol and producer Spike Lee comes See You Yesterday, a sci-fi adventure grounded in familial love, cultural divides and the universal urge to change the wrongs of the past.

See You Yesterday will be released on the Netflix streaming service on May 17, 2019

Joss Whedon has landed his leading lady for his sci fi Drama series ‘The Nevers’. He has cast Outlander alumni Laura Donnelly to play the lead role of Amalia True, the most reckless, impulsive, emotionally damaged hero of her time. A menace to stuffy Victorian society, she would die for the cause and kill for a drink.

The Nevers is an epic science fiction drama about a gang of Victorian women who find themselves with unusual abilities, relentless enemies, and a mission that might change the world.

Whedon, who serves as showrunner, executive produces with Espenson, Petrie and Bernie Caulfield.

For 70 years prolific author Ray Bradbury spent his time creating fantastic tales in the genres of horror, mystery fiction, fantasy, and sci-fi.  His best-known works are instantly-recognizable titles like ‘Fahrenheit 451,’ ‘Something Wicked This Way Comes,’ ‘The Illustrated Man,’ and ‘The Martian Chronicles,’ among many others.

Bradbury’s tales and his legacy live on in a brand new way: on the live-performance stage.  ‘Ray Bradbury Live (Forever)’ is a new, multimedia-heavy show that celebrates the author and his sizable library of works.  Bradbury is brought to life on stage by long-time stage and genre actor Bill Oberst Jr.

Synopsis: From Mars to the Cretaceous, Oberst stars as Ray Bradbury circa 1970, whirling through worlds fantastic in a death-defying, life-affirming 90 minutes. The show includes excerpts from many classic Bradbury tales and is performed entirely in Ray’s own words, with permission from Ray Bradbury Literary Works and Don Congdon Associates, Inc.

First performed at one night only showing in March in Pasadena, California , they are now taking the show on the road with stops scheduled for a one-weekend-only engagement in Indianapolis, Indiana on May 3-5 and in Charleston, S. Carolina on May 28-31.

You can find out more information about performances on their official website.