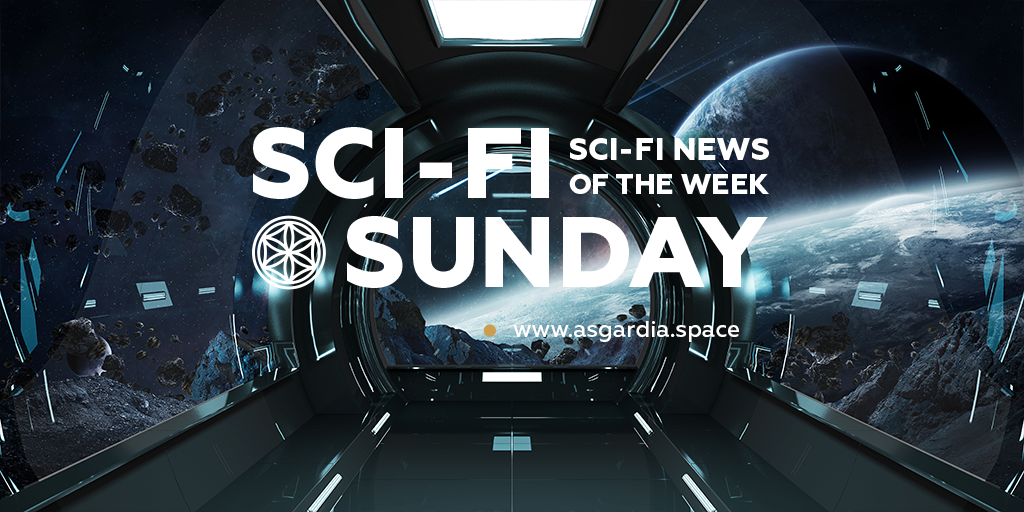 It’s Been A Big week for trailers for Star Trek, Terminator and Westworld!

The first ‘Star Trek: Picard’ trailer was released to much fan adulation

“The end is only the beginning” for the first teaser trailer of ‘Star Trek: Picard’ and CBS All Access was right to call this one a teaser. This short teaser trailer has fans speculating on many aspects of the upcoming series on CBS Access. Some even analyzing the teaser frame by frame for hidden insights.

However it turns out, fans are almost unanimous in saying that they can’t wait for it to be released!

Linda Hamilton returns to Terminator franchise in the new trailer released this week!

‘Terminator: Dark Fate‘ has fans cautiously optimistic that this installment will redeem the franchise. Many are already praising the effects and speculating where Sarah Connors son, John, may be. However, fans will see T-800 (Schwarzenegger) and Sarah Connor (Linda Hamilton) onscreen together for the first time since 1991 in T2.

Trailer for season 3 of Westworld released

The trailer for the third season for the highly acclaimed sci-fi series Westworld was released this week. The one and half minute trailer gave fans a look into the world in which the robotic theme park was created for and leaves fans asking one main question “So, what is really going on? Is it all fake?”

Westworld season three will air on HBO in 2020.

The film, directed by Steven Bannon and also starring Fionnuala Flanagan and Louis Gossett Jr. is a comedy with a big heart, which follows the escapades of a group of ageing super-heroes in their retirement home in Ireland.

Synopsis:Real superheroes get better with age. Tom Berenger and Beau Bridges lead this delightful comedy centered around a group of senior superheroes spending their twilight years in a nursing home in Ireland. When Ray (Berenger) suspects foul play at the nursing home, he re-assembles his old team for one last mission, proving that saving the world never gets old.

It’s surprising that the release of this trailer has not gotten much report because it looks like it’s going to be a fun romp for adults!