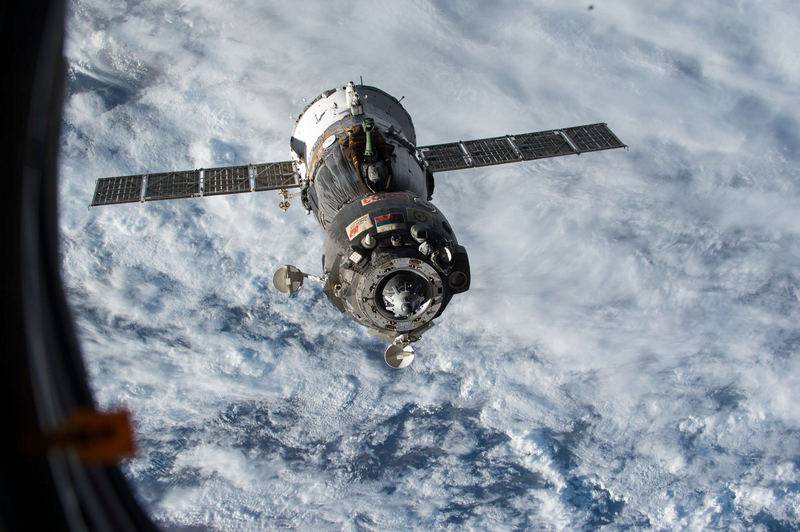 Launched August 22 from Baikonur, the Soyuz spacecraft failed to dock to the International Space Station (ISS). Allegedly, that was caused by a malfunction in the docking system ‘Kurs’


Soyuz approached the station by 99 meters, hovered, and then began to withdraw to a safe distance of 279 meters. Allegedly, the problem was caused by a malfunction of the docking system ‘Kurs’.


‘The issue was the result of a problem on the ISS – the ‘Kurs’ signal amplifier – as opposed to the Soyuz itself’, said NASA.


Immediately after the failed attempt, a meeting of the state commission began at the Mission Control Center in Korolyov. High-ranking officials responsible for Russian space flights gathered together expecting Dmitry Rogozin, General Director of Roskosmos, to arrive. According to RIA Novosti, the press watching the docking at the Mission Control Center was asked to leave the building.


A second attempt was scheduled for quite soon. Soyuz MS-14 will try to dock to the ISS in the morning of August 26. Until then, the ship will remain at a safe distance from the station. The ISS crew is tasked to disassemble the signal amplifier in the ‘Kurs’ system. Then it will be checked and replaced if necessary.


‘The Soyuz ship is in automatic flight, and we have not lost it in any way. All equipment is operational’, said Vladimir Soloviev, the head of the Russian segment of the ISS and former cosmonaut.


The only passenger aboard the craft is a humanoid robot Fedor. The robot was set to stay on the ISS until September 6 and then return to Earth.

Soyuz MS-14 still departing. Aborted docking attempt. KURS failed to lock on and the Russian ISS crew lost track of it. ABORT commanded. MS-14 does not have a TORU back up system. pic.twitter.com/wxrdmxfhmp

August 22, the new Soyuz-2.1a rocket with Soyuz MS-14 was launched from Baikonur, Kazakhstan. This is the first launch of a new missile to replace the Soyuz-FG rockets. Soyuz MS-14 is purposely not carrying any humans to orbit acting as a test vessel instead.