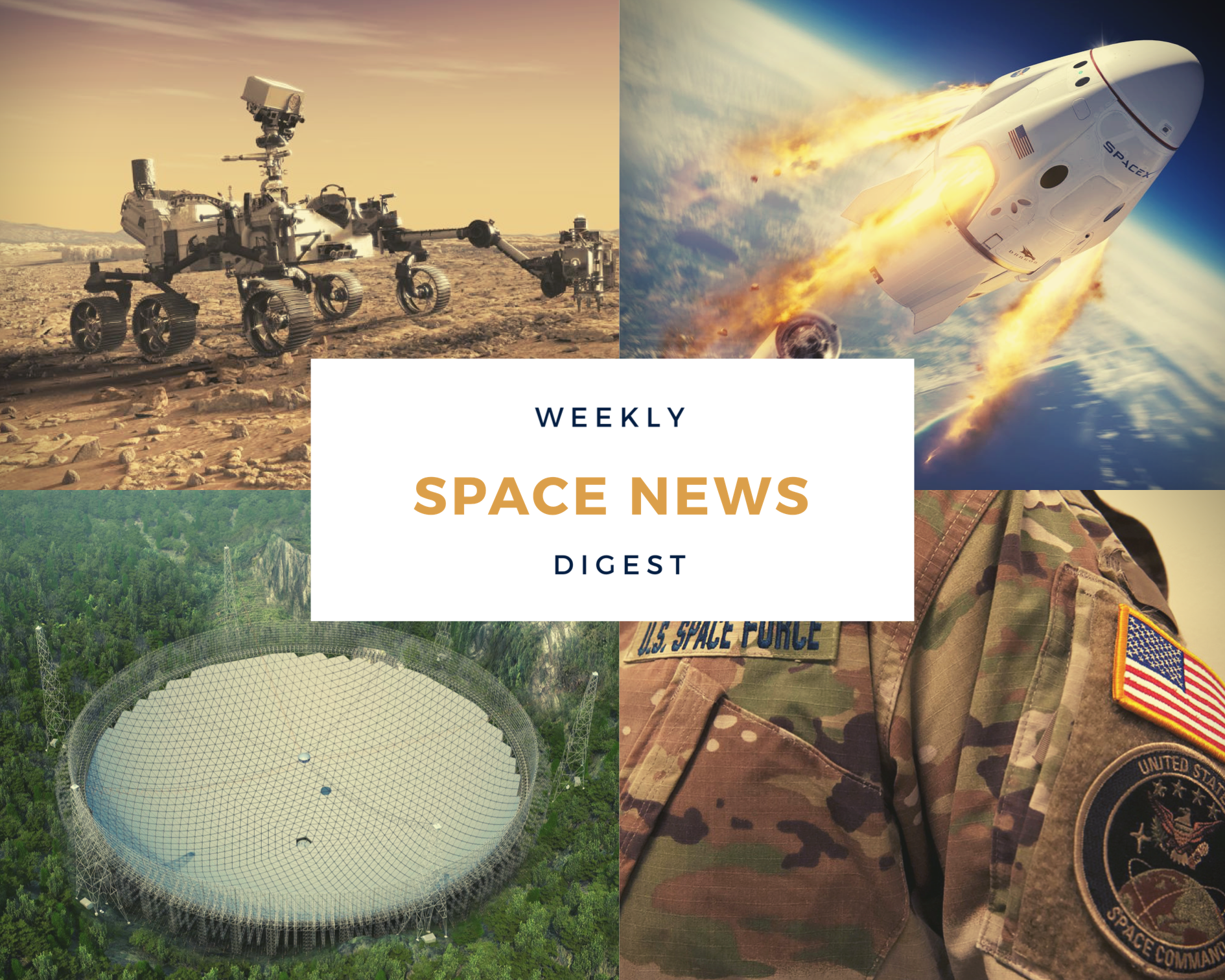 This year already brings us a lot of new discoveries and achievements in space exploration. Find out what happened during the past week. 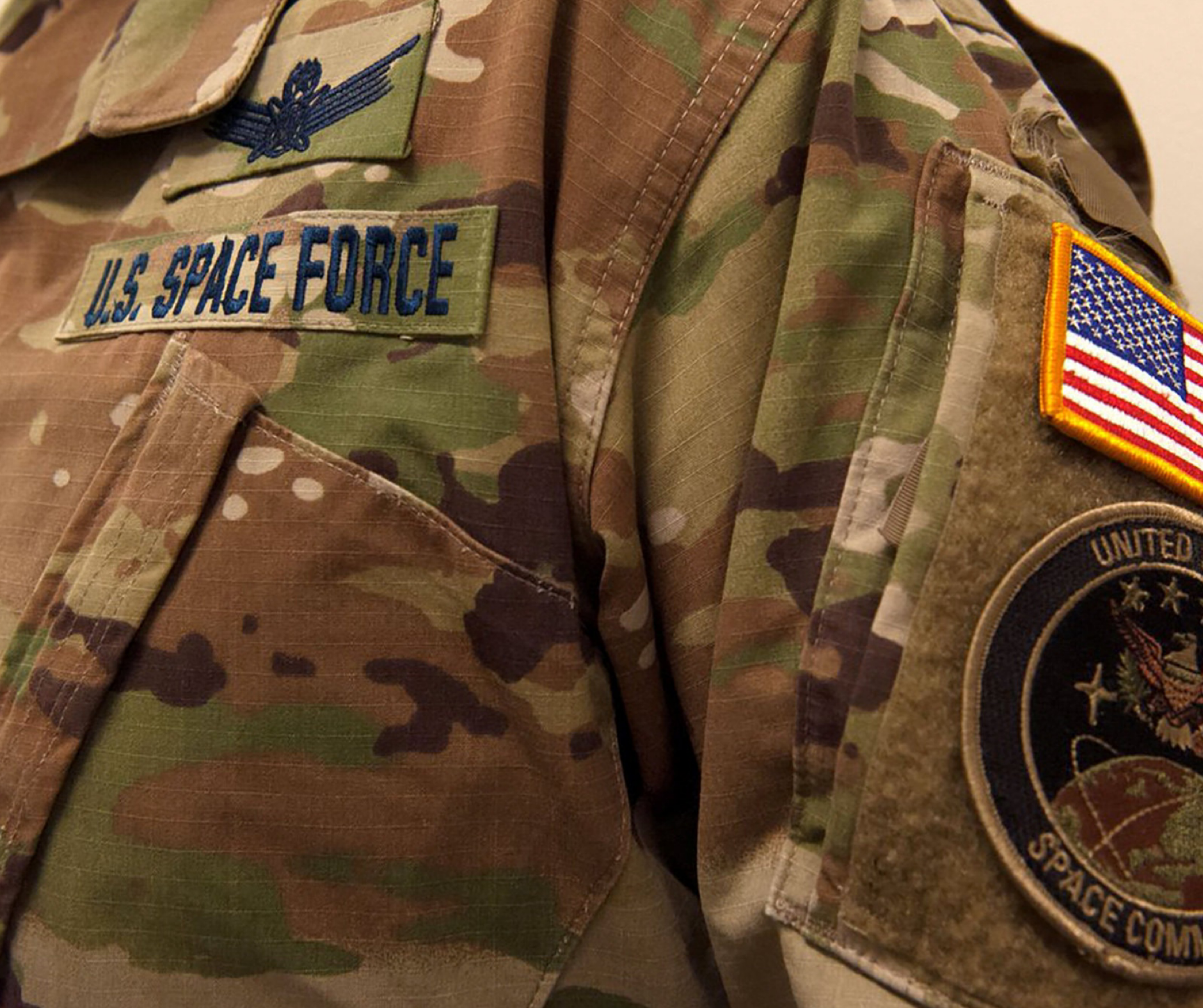 The new US Space Force has shown off its utility uniform, and Internet has spoken. Well, technically the military branch revealed its new name tapes, that attach to the uniform: “The first #SpaceForce utility uniform nametapes have touched down in the Pentagon,” the Space Force said on Twitter. But that wasn’t the topic of the ongoing global discussion. The camouflage fabric was. Public didn’t really get the purpose of camouflage in space. Do you have any idea?

Five-hundred-meter telescope is open for business 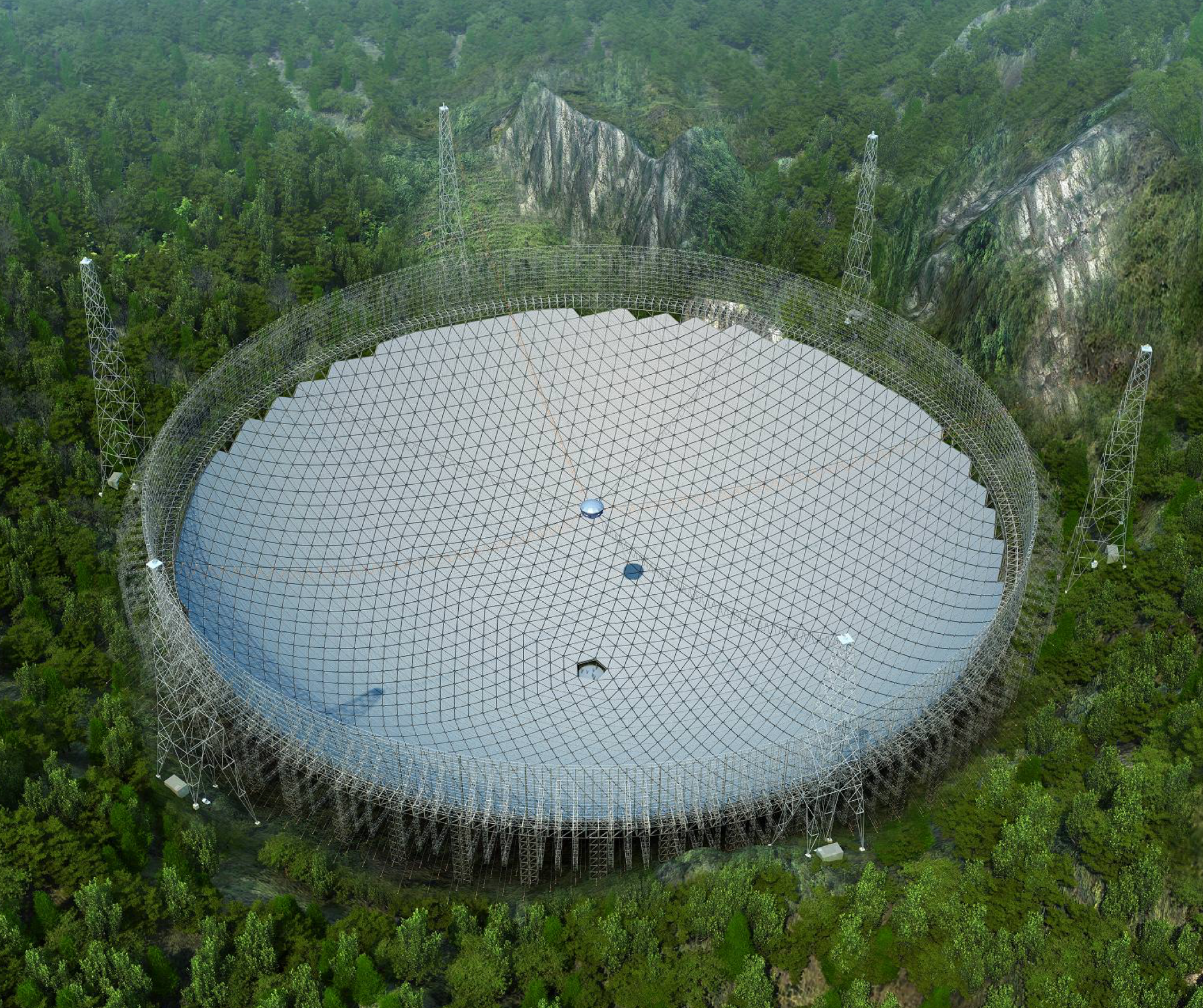 The world's largest and most sensitive radio telescope located in China's Guizhou province is officially open for business!

FAST stands for Five-hundred-meter Aperture Spherical Telescope. The telescope also has a nickname — Tianyan, it means "Eye of the Sky" or "Eye of Heaven". The construction of the FAST Radio Telescope was completed back in 2016, but the tool was undergoing commissioning ever since.  Among other things, FAST’s scientific goals are to study pulsars. The telescope has already gotten some experience on this matter during its three-year trial: it has identified 102 new pulsars. Starting now ‘Eye of the Sky’ will be used at its full capacity and will gradually open to astronomers from around the globe. Can’t wait to hear about new discoveries made by this gigantic scientific tool! 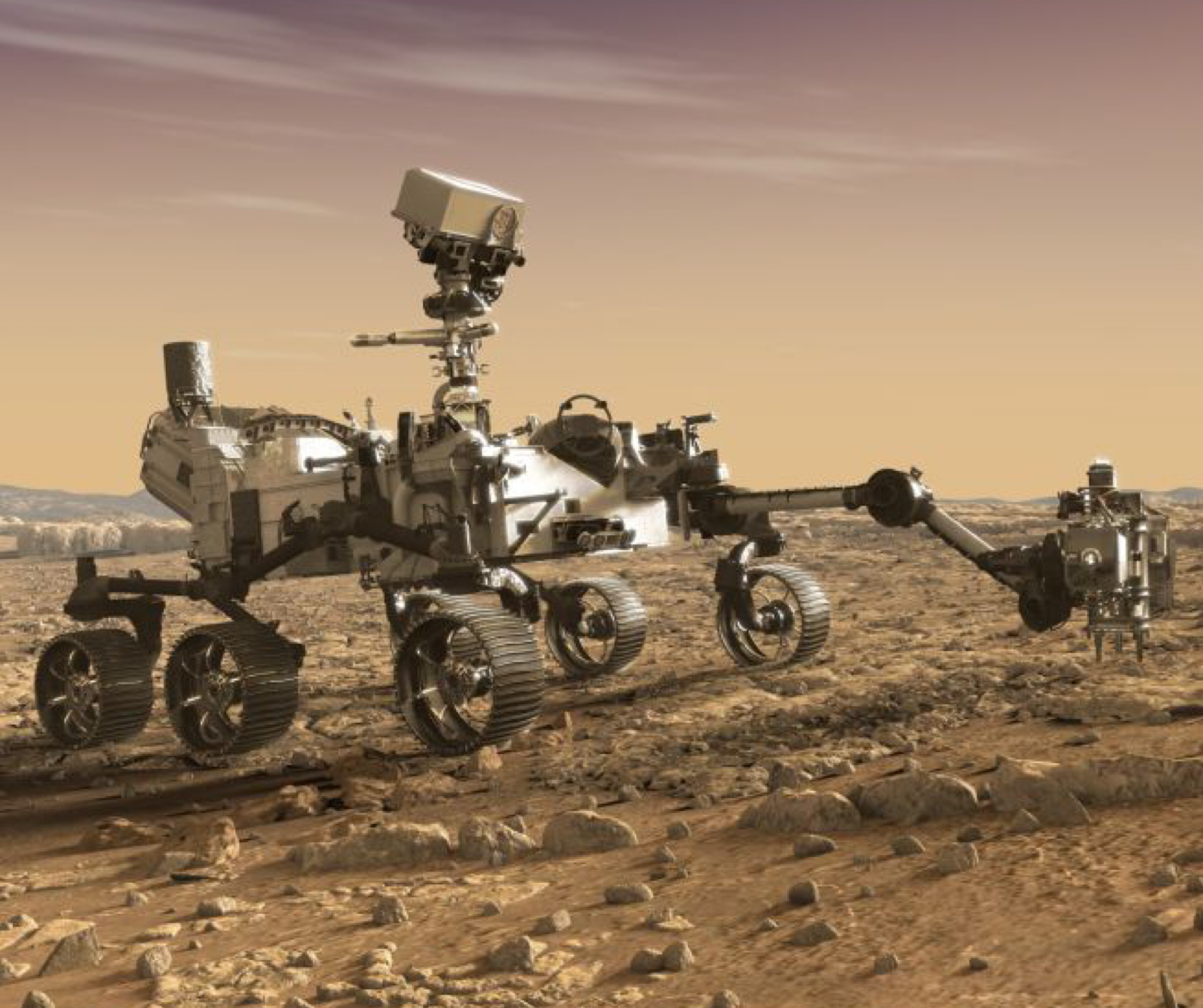 You have an opportunity to vote for your favorite name for NASA's next Mars rover. Overall, the space agency received over 28,000 names and essay submissions from students across the U.S. as part of the naming contest. Last week the panel of 4,700 volunteer judges narrowed the list down to 155 semifinalists. As for today, there are nine names left standing in the contest: Endurance, Tenacity, Promise, Perseverance, Vision, Clarity, Ingenuity, Fortitude, Courage. Your vote in an online poll, which is open through January 27, can determine the destiny of the Mars 2020 that will be searching for the signs of ancient life on the Red Planet.

SpaceX's Crew Dragon capsule flawlessly completes a ‘risky’, yet critical test of its built-in, launch-escape system. On January 19, one of SpaceX’s Falcon 9 rockets broke apart and exploded in the air about 84 seconds after the launch from Cape Canaveral, Florida. That was all a part of the show: the Crew Dragon (with no people on board) quickly detached from burning Falcon, fired its own thrusters, flew away from the ‘fireball’, and landed in the ocean. The test lasted approximately 10 minutes. “I’m super fired up,” said SpaceX CEO, Elon Musk, shortly after the launch “This is great. It’s really great. We’re looking forward to the next step.” Musk called the Sunday test a ‘picture-perfect mission’.

This major victory marks the final major milestone before the company launches astronauts into space.

While helping out at the agency, 17-year-old Wolf Cukier examined variations in star brightness captured by NASA’s Transiting Exoplanet Survey Satellite or TESS.“I was looking through the data for everything the volunteers had flagged as an eclipsing binary, a system where two stars circle around each other, and from our view eclipse each other every orbit,” 17-year-old Cukier tells NASA. “About three days into my internship, I saw a signal from a system called TOI 1338. At first I thought it was a stellar eclipse, but the timing was wrong. It turned out to be a planet.” And not just a planet! According to NASA, the planet now dubbed TOI 1338 b is the agency’s first discovery of a “circuminary planet” – meaning it orbits two stars instead of one. Way to start a career at NASA!

Our Solar System’s closest neighbor is a small, dim, and faint star called Proxima Centauri, located 4.2 light-years away. The red dwarf was known to be orbiting by a planet called Proxima b.

Now, astronomers reveal a second planet, Proxima c, weighing about 6 Earth masses and taking around 5 years to complete an orbit around the host star. With all the data combined, all signs point to the existence of a super-Earth sized planet in our closest neighbor’s backyard.