Starliner to be Launched With 'Unique' Russian Engine 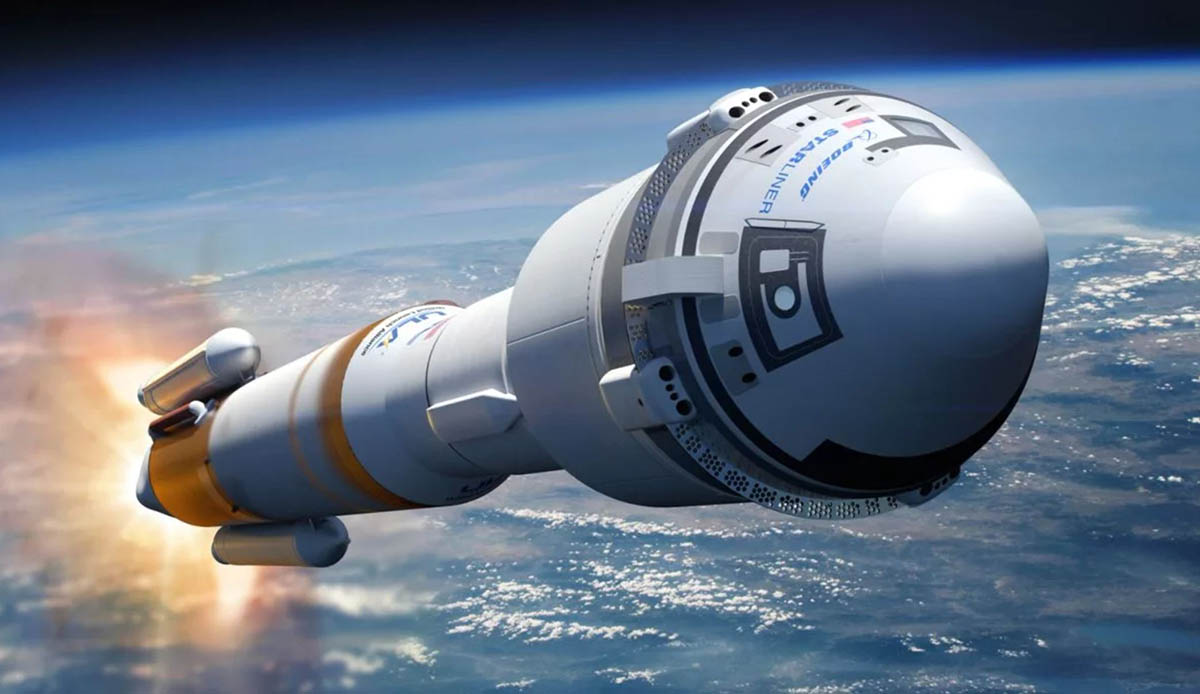 The Russian RD-180 liquid-propellant rocket engine will be used to fly the rocket with the manned Boeing Starliner spacecraft. This was announced by the head of Roscosmos Dmitry Rogozin on Wednesday at a meeting with students of the Ustinov Baltic State Technical University 'Voenmeh' in St. Petersburg

According to Rogozin, 'Americans certified it for a manned program'. The Head of Roscosmos called RD-180 a 'unique' engine, adding it was actually created on a request from the United States.

The Russian two-component (fuel — kerosene, oxidizer — liquid oxygen) liquid rocket closed cycle engine with oxidative generator gas afterburn. Its turbine is equipped with two combustion chambers and two nozzles. It was developed in the mid-1990s, based off the world's most powerful engine, the Soviet RD-170[1], and is produced by the Dr V.P. Glushko NPO Energomash. Currently, RD-180 is used as part of the American Atlas-3 and Atlas-5 rockets.

Starliner (CST-100 by Crew Space Transportation) is the newest American manned transport spacecraft created by Boeing within the framework of the NASA Commercial Crew Program. The first unmanned space launch is scheduled for October 28, 2019, and the manned flight to the ISS is expected to take place in 2020. Starliner will be launched as part of the Atlas-5 launch vehicle.

Currently, manned flights to the ISS are carried out only by Russian Soyuz spacecraft.