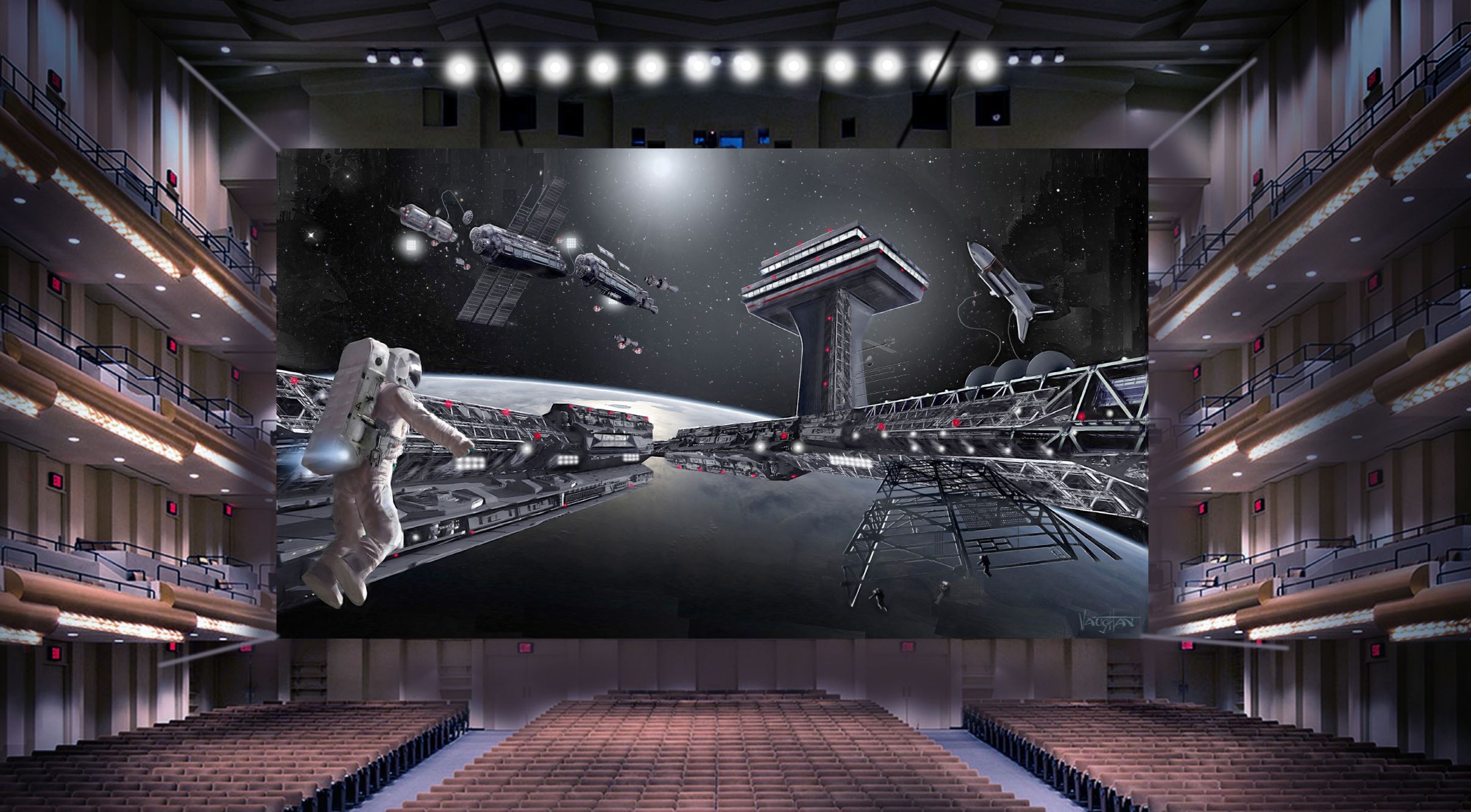 Supreme Space Council (SSC) of Asgardia held a remote meeting on Scorpius 1, 0003 (September 10, 2019). Its agenda included Nomination of candidates for Asgardia National Award — the Gold Medal 'For achievements in space exploration'. Three people were honored with the first nominations for the National Award in history: Dr. Mark Belakovsky from Russia, Dr. Michael Gillon from Belgium and Dr. Robert Thirsk from Canada.

First, Floris Wuyts presented candidates for the Award for consideration of the SSC. After that Lena DeWinne provided additional information on the nominated candidates and supported them.

Then members of the SSC discussed the proposed candidates.

The discussion was followed by an anonymous vote, after which the following official nominees for the Asgardia National Award were announced:

• Dr. Michael Gillon — Scientific Manager at the TRAPPIST project and main investigator of exoplanets at the University of Liège.

These Award nominees will be introduced to the Head of Nation for his approval and publication of an appropriate Decree.