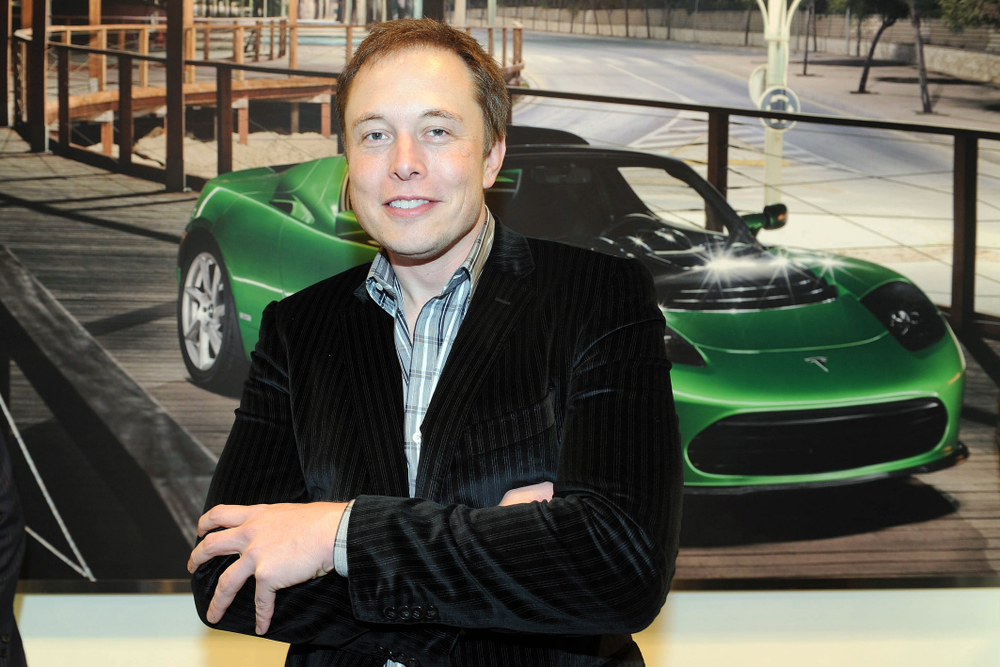 Tesla is being sued by its own shareholders over the acquisition of a company called SolarCity, cofounded by Elon Musk’s cousins, for an inflated price. A fuller version of the opening brief in a shareholders’ lawsuit against Tesla was published this Monday, September 23.

The documents reveal details of the company’s questionable deal closed in 2016, the $2.6 billion acquisition of solar panel company, SolarCity.

In July 2006, Musk’s cousins Lyndon Rive and Peter Rive cofounded SolarCity, the company marketed and installed solar energy systems. Musk was Chairman of the SolarCity board and its largest investor. However, the company was never profitable and incurred massive and growing operating losses, the filing says.

SpaceX, founded by Musk, helped keep SolarCity afloat. As SpaceX’s Chairman, CEO, CTO, and majority stockholder, Musk caused SpaceX to purchase overall of $255 million in SolarCity bonds in 2015 and 2016, making SolarCity the only public company in which SpaceX made any investments. This information was hidden from SolarCity’s auditors, Ernst & Young, before Tesla acquired the company in 2016, the shareholders state.

Still, by the fall of 2015,SolarCity was facing ‘a major liquidity crisis.’

The suit claims that on February 11, 2016,  during the 'cash planning' meeting with SolarCity management, Rive and Musk discussed measures the company could take to avoid the crisis.

Later that month, Musk and Rive met again at a family vacation at Lake Tahoe. While Tesla CEOMusk was spending time with his family, he called Tesla CFOWheeler and asked him to prepare a presentation pitching an acquisition of SolarCity during an 'emergency meeting' of the Tesla board. The meeting was conducted in two days, Wheeler’s presentation made it clear that buying SolarCity would be a financial disaster for Tesla. However, the Board did not say ‘no’ to Musk, but chose to gather additional details and further analyze a SolarCity acquisition.

In April, SolarCity’s cash balances dropped to its lowest, however, Rive, Musk, and the other SolarCity directors didn’t provide this information to the public and insteadsent a quite optimistic letter to the stockholders in early May.

According to the filing, Musk was bringing up SolarCity at every Tesla Board meeting. During the meeting in late June an initial offer range of $25-$27 per share was discussed, but Musk advocated for a higher price, saying that it had to be 'publicly defensible.'

Shortly after Tesla closed the deal, Ernst & Young, SolarCity's auditors, declared the solar company was insolvent, as the filing claims.

The opening brief was filed back in 2016, with recently unsealed court documents revealing why the major Tesla investors believe the deal never should have happened. Shareholders are accusing Tesla of improperly valuing the SolarCity deal, providing flawed analysis and misleading investors.

‘The accusations made in the plaintiff's brief are false and misleading, as Tesla and SolarCity published all material information in its proxy and other public filings for all shareholders to consider before deciding on the transaction,’ a Tesla spokesperson told CNBC.

But the lawsuit with the shareholders isn’t the only problem Tesla is facing after purchasing SolarCity. This August, Walmart,  an American multinational retail corporation that operates a chain of supermarkets, filed a lawsuit against the company, accusing its solar-energy subsidiary of gross negligence after multiple stores experienced fires caused by Tesla-supplied solar-energy systems on the roofs.

It seems like Musk’s love for his cousins may cost him a fortune.