The Ability to Feel and Will to Survive Might Make Robots Smarter, But is it Safe? 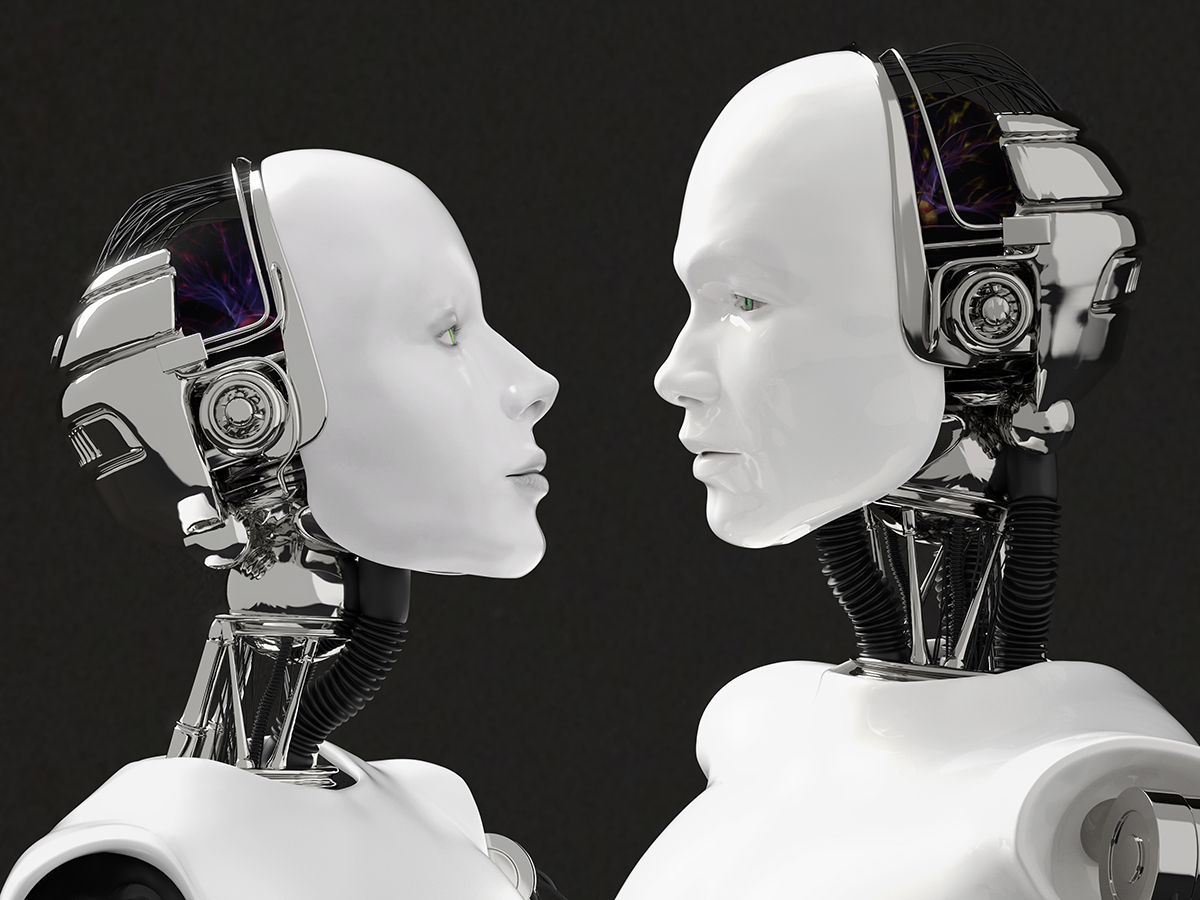 Neuroscientists from University of Southern California, Kingson Man and Antonio Damasio, propose that machines with an artificial equivalent of feelings might develop more advanced thinking abilities. The new research was published in Nature Machine Intelligence

It seems like a beginning of a blockbuster movie. We give machines the ability to feel and very soon they start to disobey. Next thing you know, robots hate us for all the disrespectful attitude towards them. The war begins: humanity joints forces and fights against the machines. Robots are stronger, humanity is close to extinction. The ones that survived the major attacks either organize into small underground military units, or give up hope and serve the machines as the machines once served us. Fortunately, the main character and his pretty girlfriend manage to save the humanity and defeat the robots seconds before the whole planet gets destroyed. New era begins. The end.

Well, what scientists propose shouldn’t lead to the rise of the machines. Hopefully, not.

What could be an artificial equivalent of feelings?

Researchers suggest designing machines with the ability to sense peril to their own existence. With the goal of self-preservation, robots would develop feelings to guide behaviors needed to ensure their survival.

Neuroscientists think robotics must follow suit after living organisms whose survival relies on homeostasis, the ability to maintain a relatively stable internal conditions compatible with life despite changes in the world outside. All living organisms, from algae to kittens, have to regulate their internal environment to survive.

Could robots capable of implementing a process that resembles homeostasis acquire a source of motivation? A machine's awareness of its internal state could evolve into a robotic equivalent of feelings and make robots much smarter, according to the authors. Sounds legit, this is how we evolved. The will to survive definitely is the main force driving progress.

According to the recent study, in organisms capable of mental states, feelings are a mental expression of the state of life in the body and play a crucial role in regulating behavior.

Today, humans are the ones who maintain machines in a viable state. Are all the wires connected properly? Is there the right amount of electric current? Robots really don’t care, they have no need for feelings and don’t get signals that something went wrong and needs to be adjusted.

However, having feelings could make machines seek optimum states for survival. An intelligent machine with a sense of its own vulnerability should be acting in a way that would minimize threats to its existence. Such a machine could learn to devise new methods for its protection, instead of relying on pre-programmed solutions.

How would robots understand their internal state? Researchers propose to combine soft robotics and deep learning. Soft robotics would provide the materials needed to build machines with feelings, while deep learning methods would enable computation required to translate those feelings into existence-sustaining behaviors.

According to the study, the machines inspired by the principles of homeostasis would exhibit equivalents to feelings, improve their functionality across a range of environments and constitute a platform for investigating consciousness, intelligence and the feeling process itself.

Still sounds like the beginning of a blockbuster? Well, in case it is the first step towards the ‘rise of the machines’, you would know who to blame.

‘Stories about robots often end poorly for their human creators,’ the authors admit.

So could such ‘sensitive’ intelligent robot pose a threat to humanity?

‘We suggest not,’ say researchers, ‘provided, for example, that in addition to having access to its own feelings, it would be able to know about the feelings of others — that is, if it would be endowed with empathy.’

‘Assuming a robot already capable of genuine feeling, an obligatory link between its feelings and those of others would result in its ethical and sociable behavior,’ conclude researchers.

So does it mean that a smart robot with feelings and capable of empathy would beat you up only in case you enjoy it? Probably!