The Ethics of Lunar Exploration 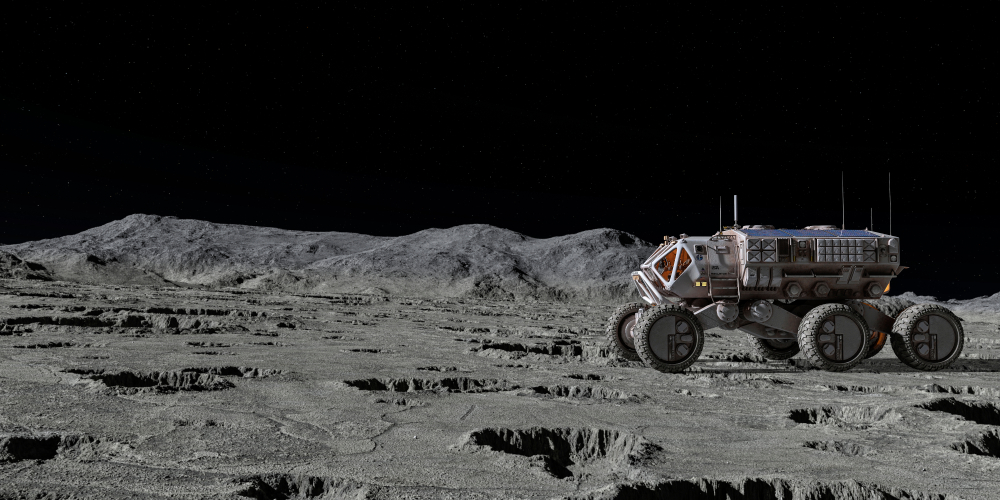 With NASA’s anticipated human landing on the Moon just five years away, now is perhaps the time to discuss the rules for human interaction with space and celestial bodies and, in particular, the future uses of the Moon

In discussions of humanity’s survival, we often focus on human settlement on the Moon – and on other celestial bodies – as a solution to overpopulating and overburdening the Earth. However, ethical considerations are overlooked in this scenario – and five in particular that we should focus on.

Will humans who are based on the Moon have the same legal and human rights as those who reside on Earth? Is citizenship inherited by the parents, or are the children born on the Moon stateless?

A moon settlement would have to establish some sort of an independent governance to ensure that a fair society is developed. Moon Village Association, an NGO, is one such organization that is looking at Moon settlement and the accompanying issues. The Space Nation Asgardia is another.

Another issue is lunar mining. Concerns arise regarding both commercial profits, environmental sustainability and worker safety regulations. Also, because the 1967 UN Outer Space Treaty does not allow ownership of a celestial body, the question is, does mining violate the treaty?

It could be argued that the moon's resources should not be used for the benefit of people living on Earth, especially once there are settlements on the moon itself.

Medical Studies and Risk of Contamination

Studies have shown that 3D printing is possible on the Moon, and now there’s talk of 3D printing of organs – potentially to address the shortage of organs available for transplant. The conundrum is this: on Earth, most countries have strict guidelines for medical research. The experiments conducted on the International Space Station are also subject to regulations of the station partners. However, there is no global system in place in space – so who will determine whether medical studies on the moon are ethical?

The history of medical research on Earth is plagued with all kinds of human rights violations. How do we ensure that history doesn’t repeat itself on celestial bodies?

The UN space treaty states that use of space should benefit all humanity, not a handful of states or organizations. On the flipside to potential benefits are potential harms. That is, the risk of contaminants being transported to Earth from space and causing disease also require analysis.

Tickets for moon trips are already available, and the concerns for tourism are similar to those for mining and medical risks. For example, while astronauts must be physically healthy, no such restrictions currently apply to tourists. Then there is the question of tourists altering the lunar landscape, and whether it should be preserved for cultural purposes.

Some people advocate for the development of laser defense systems on the moon that would be able to protect Earth from asteroids and other objects. The ethical question is then: who decides? For example, if an asteroid can only be partially diverted, who decides upon which part of Earth survives the impact? And how could this type of technology be developed with peaceful purposes only, not to be used in warfare?

When it comes to ethics, there are more questions than answers. However, space law is expanding, and these questions need to be considered as humanity takes strides toward lunar exploration.