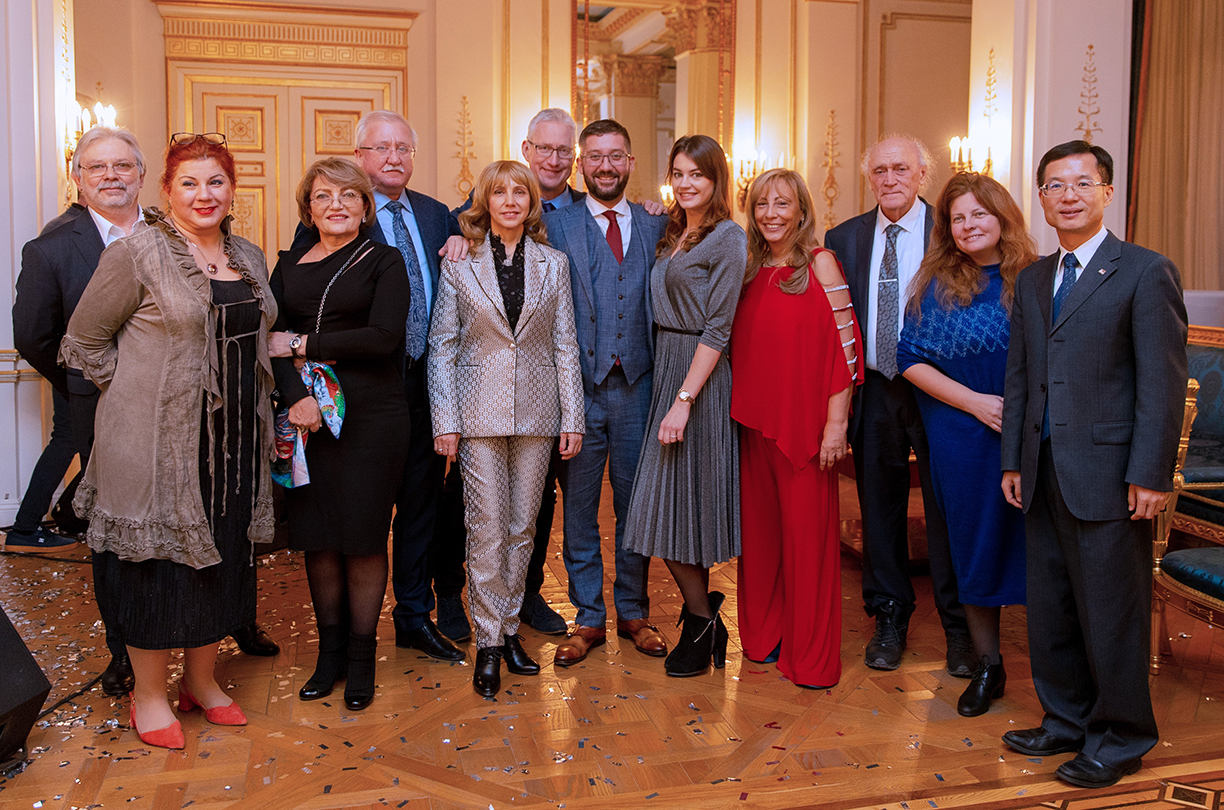 The Russian Style show orchestra set the tune for the evening with its signature way of combining the world's best known melodies with a folk twist. They played their upbeat interpretations of Nirvana and Blur hits, using traditional instruments like the doors, a string instrument called 'the gusli', and several variations of the best known Russian instrument, the balalaika.

The second performer, called the Coffee Time Band, were like a bright comet with their.

Immaculate presentation of some a cappella numbers and very fitting elements of beat-box.

The cherry, or, rather, cherries on that musical cake were special Spanish and British songs Dr Ashurbeyli had thoughtfully requested beforehand to be performed for the head of the Government and the chair of the Parliament. For the Supreme Justice,Yun Zhao, he had a Chinese song prepared, and Zhao said afterwards that he was absolutely amazed and pleased.

There was also a 'mental magic' session, a dance performance, and more — the evening was full of rhythm and positive vibes.

Of course, all of that was only the frame for the beautiful multilingual and multicultural picture of openness, warmth, animated discussions of future plans, and genuine gratitude that made the evening unforgettable for everyone. 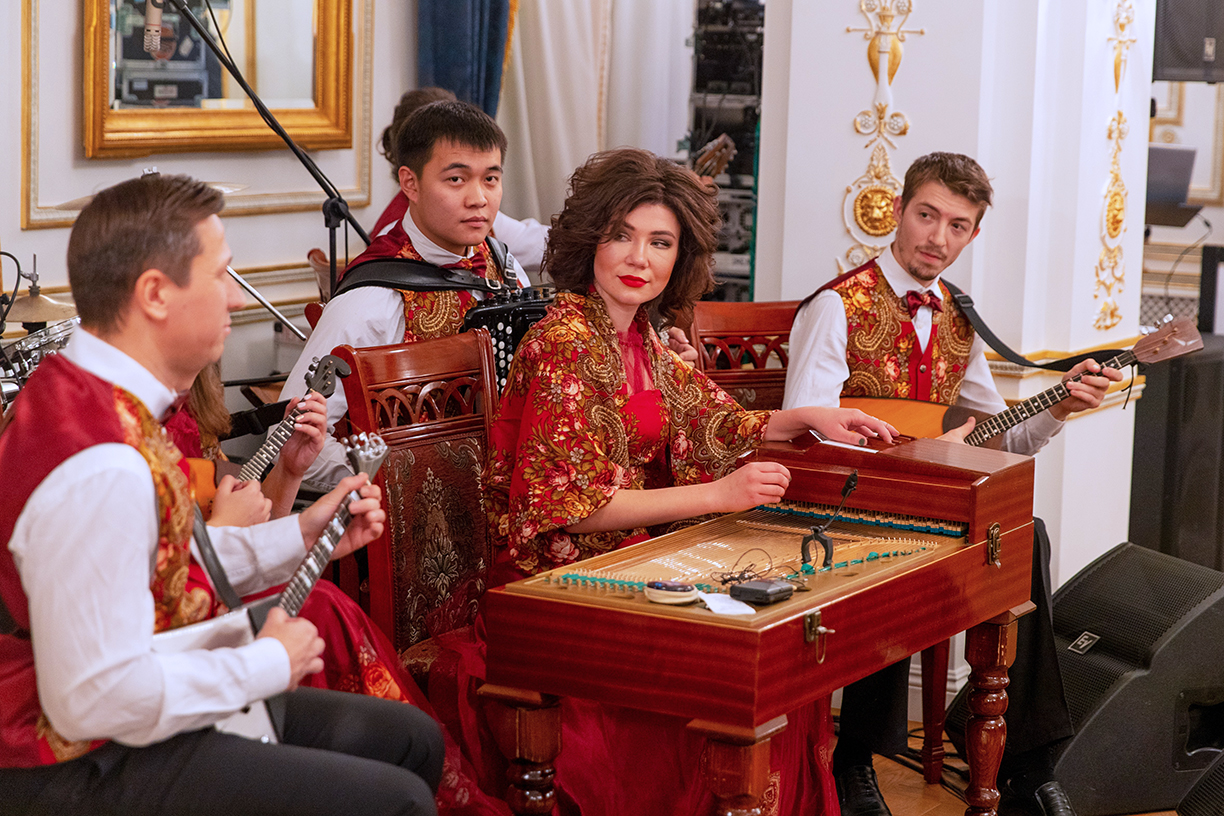 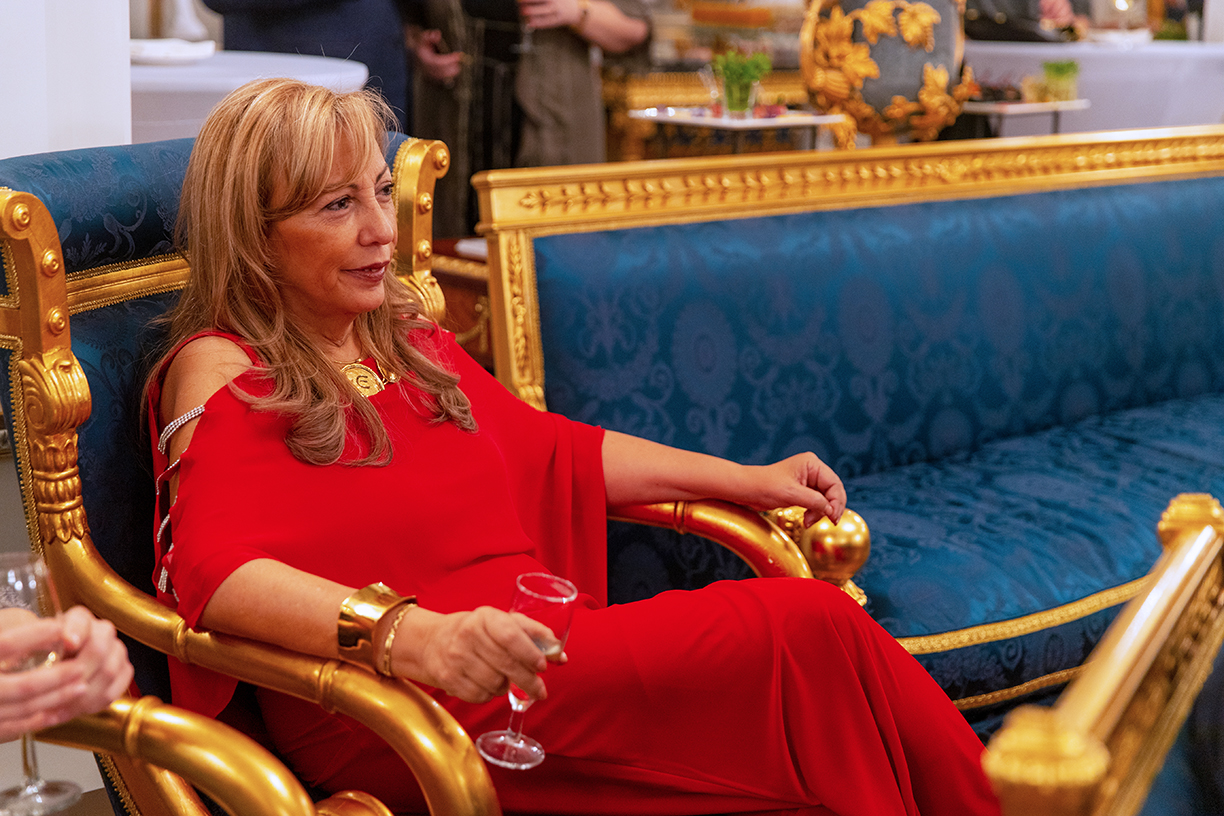 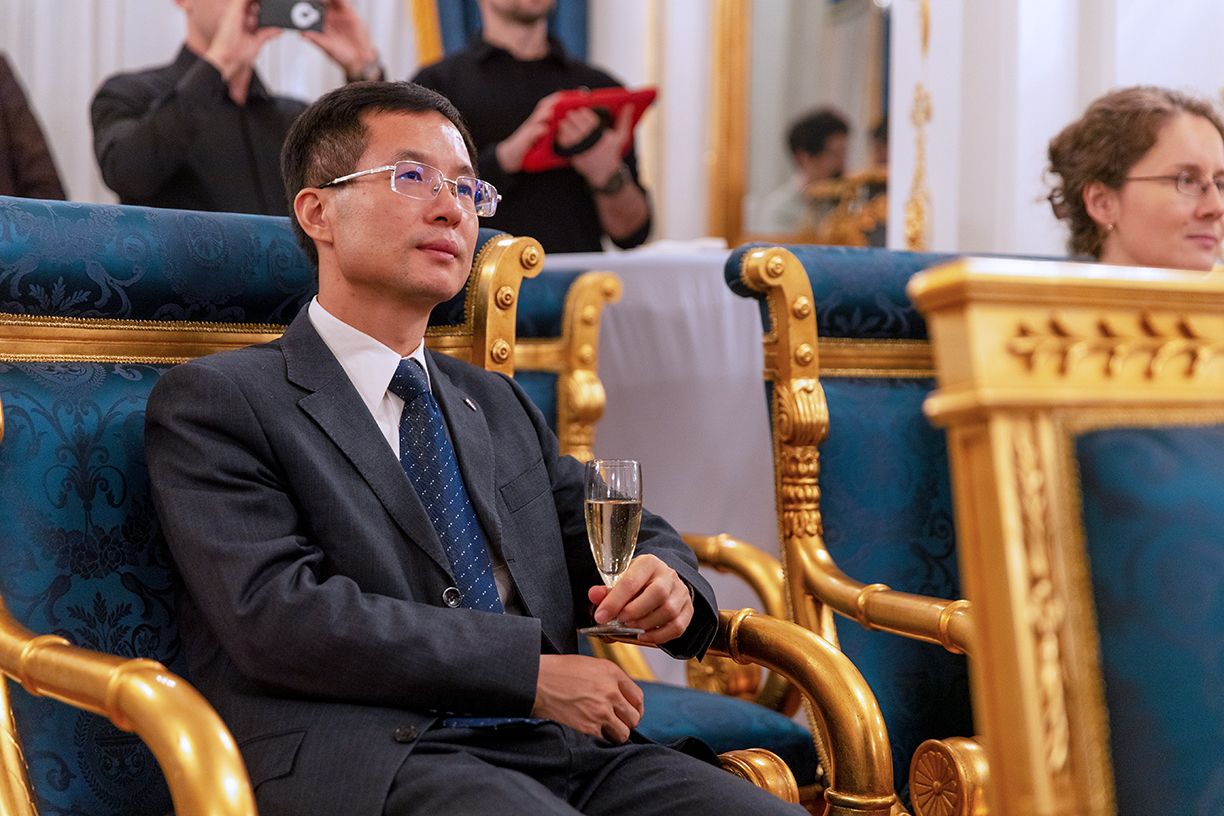 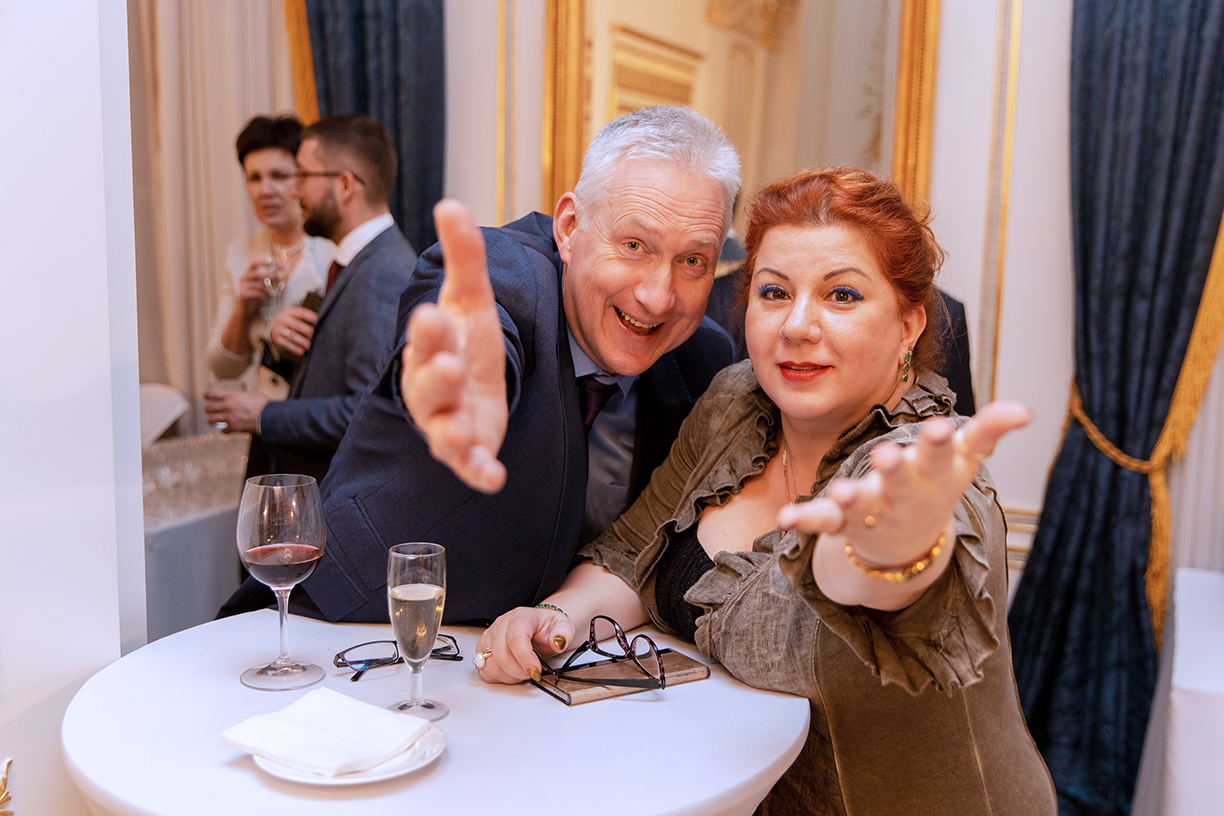 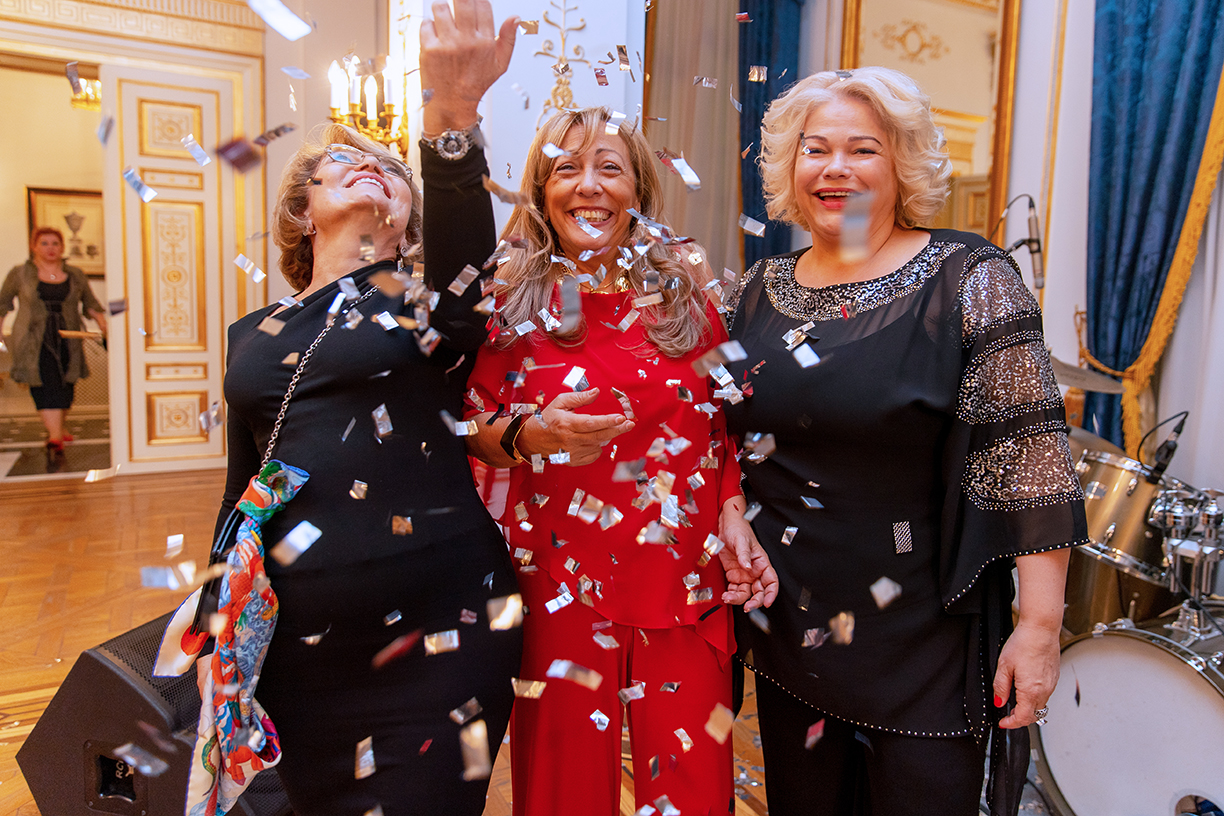