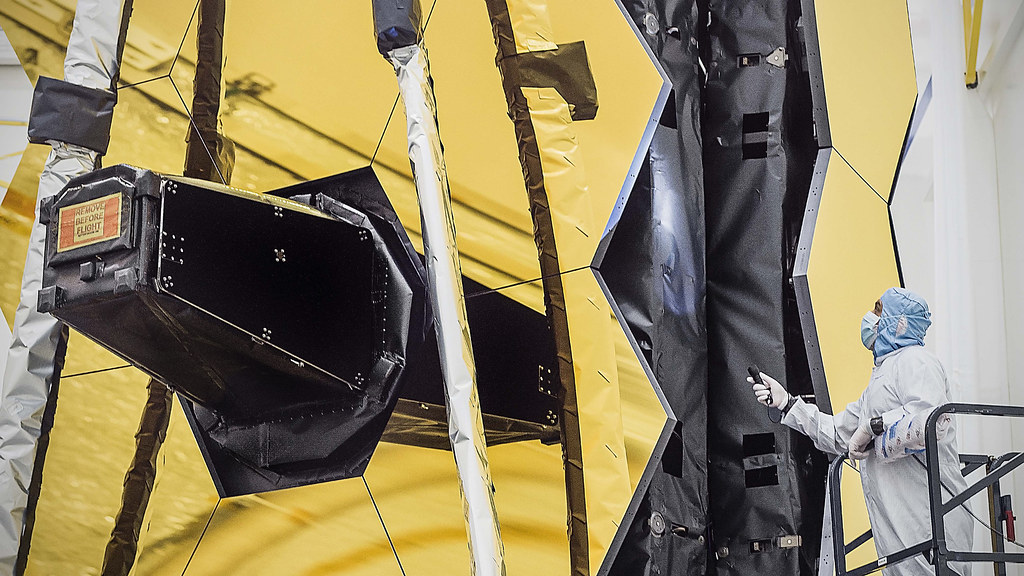 Astronomers have spotted a mysterious galaxy in the shape of a jellyfish. Although experts are unsure how this galaxy formed, or how it took on its jellyfish shape, they’re going to use NASA's upcoming James Webb Space Telescope to study it once it launches into orbit in 2021

The barred spiral "jellyfish" galaxy very similar to our Milky Way, whose official name is ESO 137-001, is approximately 220 million light-years from our planet, in the southern constellation called Triangulum Australe. It’s part of a cluster of galaxies called Abell 3627. ESO 137-001 features a long tail of hot gas that spans over 260,000 light-years of space, and it's filled with new stars.

In a statement, officials at NASA explained, "the newly forming stars in the tail are mysterious because processes common in large groups of galaxies should make it difficult for new stars to emerge. That's because the space between galaxies in a cluster like Abell 3627 is filled with thin clouds of hot gas that can be detrimental to galaxies that pass through it.”

Experts are aware of a process called “ram pressure stripping,” which is when intergalactic gas strips away a galaxy's supply of dust and gas it needs to form new stars, also known as “galactic burnout.” This is why scientists found it surprising that the "jellyfish" galaxy has been making new stars in its gassy tentacles.

In the statement, Stacey Alberts, a researcher from the University of Arizona and a co-investigator for the James Webb Space Telescope science team said, "Both gas and dust are getting stripped off, but how much and what happens to the stripped material and the galaxy itself are still open questions. We think it's hard to strip off a molecular cloud that's already forming stars because it should be tightly bound to the galaxy by gravity. Which means either we're wrong, or this gas got stripped off and heated up, but then had to cool again so that it could condense and form stars."

Alberts added that "Telling these two scenarios apart is one of the things we want to get at."

Both the ChandraX-ray Observatory and the Hubble Space Telescope took the first images of the ESO 137-001 galaxy in 2014. When the James Webb Space Telescope is ready, it will be able to get a closer and more clear view than ever before.

Webb will photograph the jellyfish galaxy with 50 times more spatial resolution than its previous successors, and it will observe more wavelengths of light with its Mid-Infrared Instrument (MIRI). MIRI can see the light given off by elements such as hydrogen, oxygen, carbon, and sulphur. By comparing new data from Webb with the old data from Hubble and Chandra, experts hope to have a better understanding of what is happening in the tail of this galaxy.