The Telegraph: Asgardia Has Plenty Of Believers 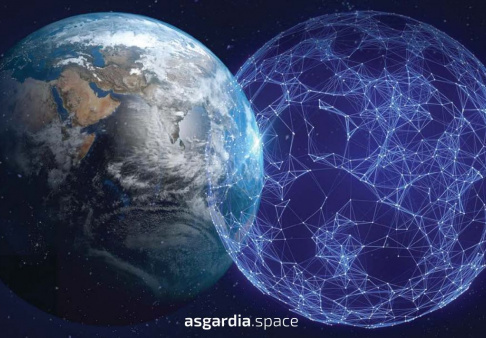 The First Asgardia Executive Congress that took place earlier this month in Vienna, Austria, attracted huge attention from the world’s biggest news outlets. The Telegraph dedicated an article to the unique Space Nation and its key figures, highlighting the advantages and challenges the young Nation has before it today

Picture the scene a few decades from now: a new blue and gold flag is fluttering outside the United Nations, the SOLAR currency is going great guns in the stock market… oh, and huge £100bn space arcs filled with 15,000 people circumnavigate the globe, while the first human colony has been established on the moon.

That is the vision of Dr Igor Ashurbeyli, a Russian-Azerbaijani billionaire and head of the newest nation on earth: Asgardia.

If this is already sounding a little far-fetched, consider Dr Ashurbeyli’s incredulous reaction when I ask him when his dream will become a reality. “It already is a reality,” insists the 55-year-old, in the suite of a five-star hotel in Vienna, where his government gathered last week for its first executive congress.

And there are plenty of other believers. At the last count, Asgardia has 18,308 residents who have paid a 100 Euro annual citizenship fee and a ‘population’ of more than 1m who have registered their details online.

Asgard comes from Norse mythology, roughly translating to ‘dwelling of the gods’. Among the modern deities of the new space kingdom are the Conservative MP for Ribble Valley, Nigel Evans, who has been elected chairman of the foreign affairs committee. The new chair of parliament is none other than the former Liberal Democrat MP Lembit Opik – perhaps best remembered for his romance with one of the Cheeky Girls and an impassioned speech to the House of Commons about asteroid strikes...