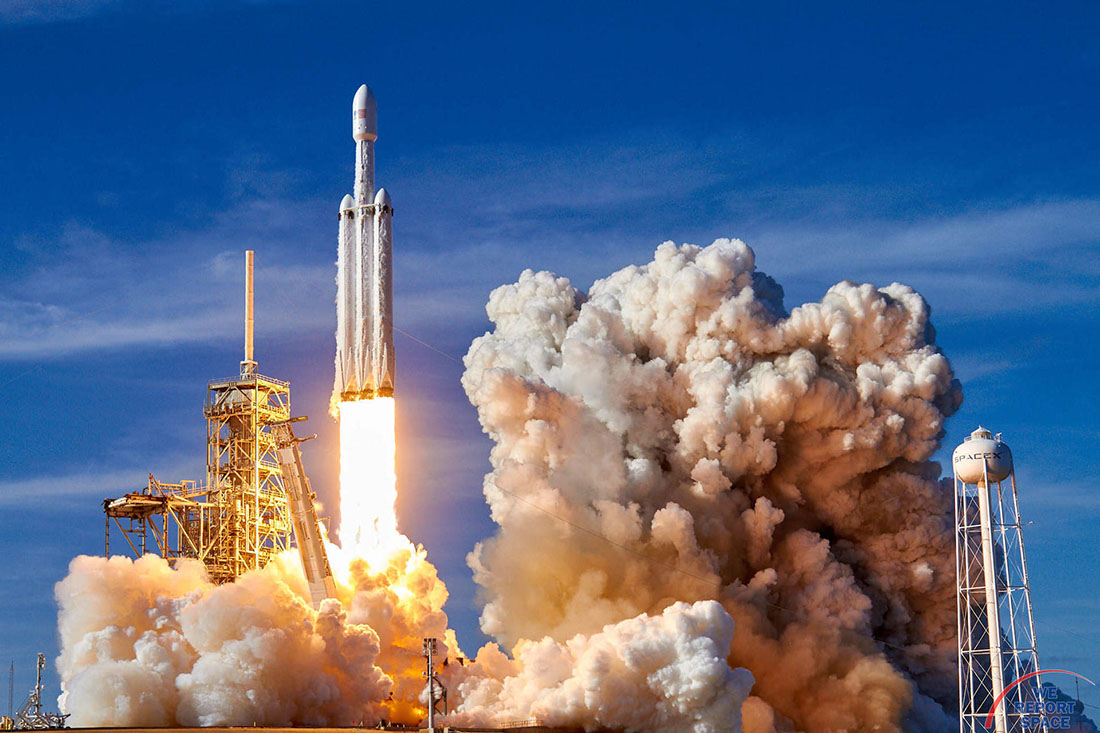 This summer’s landmarks are extraordinary, offering us quite some dates to save: SpaceX night launch of their Falcon Heavy rocket,  NASA’s launch abort test on the Orion, Apollo 11’s 50 anniversary, Delta IV Medium’s retirement, and Boeing’s intended launch of CST-100 Starliner. We thought we’d tell you a bit more of what each of these events is about, and when it will be held, so you could be looking out for them all - or choose the one to your liking to follow up on

On 24 June 2019, Elon Musk’s SpaceX will deploy its Falcon Heavy rocket by night. The company’s most powerful craft, it comes equipped with 24 scientific and technical instruments for the Department of Defense, NASA, and NOAA. One of them is a satellite for the U.S. Air Force that’ll examine radiation in Earth's orbit. The launch will light up the night sky over the cape.

On 2 July 2019, NASA will test its launch abort system on the Orion as part of preparing the spacecraft for taking astronauts back to the Moon. NASA aims to prove it can successfully steer Orion out of danger if something happens during launch aboard the Space Launch System rocket.

20 July 2019 will mark 50 years since Apollo 11 was launched and landed on the Moon, with Neil Armstrong becoming the first human to walk its surface. The occasion will be largely celebrated at The Space Coast Office of Tourism and Kennedy Space Center Visitor Complex. Deputy director at The Space Coast Office of Tourism, Bonnie King, said: "all the people that still live here, that worked on it, that worked at the Kennedy Space Center, whether they be a contractor, or whatever, it's their opportunity to say, 'Look what I did, look where we are today, and look where we're going.”

In August 2019, the CST-100 Starliner is scheduled to take its first test flight - with`out a crew, but its successful results will mean open doors for crewed launches aboard the Starliner. Bryan Gartner, Boeing’s Vehicle Engineer, stated that  "when we go to launch humans in it, we are confident that everything was built correctly, and we've analyzed everything correctly, and we're going to have a successful launch." NASA has announced that they could begin launching astronauts on the Starliner to the International Space Station by the end of this year.