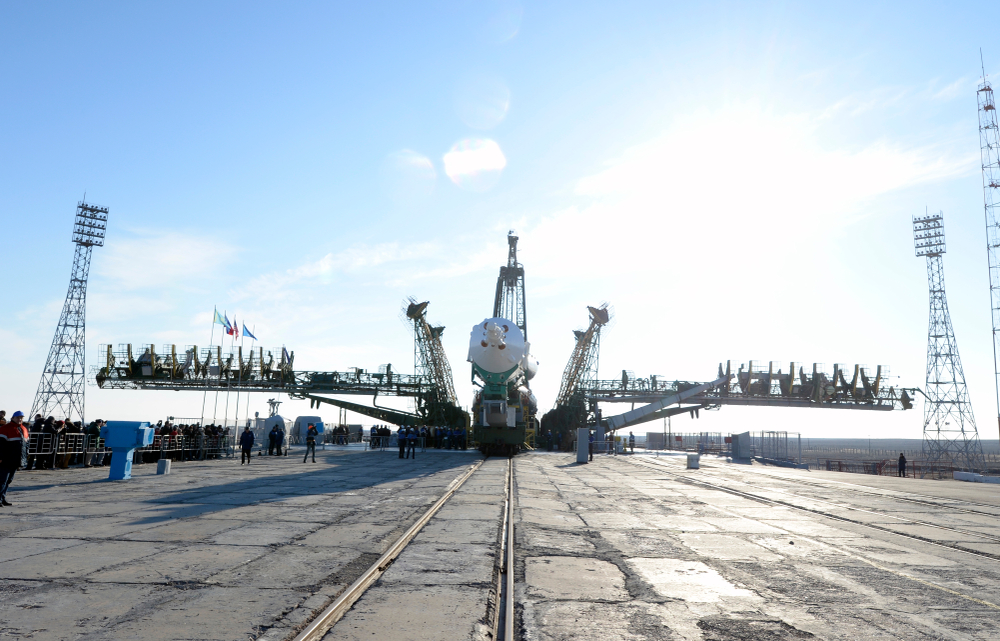 Roscosmos chief Dmitry Rogozin confirms the possibility of the UAE and Kazakhstan supporting Russia in the reconstruction of the legendary Baikonur launch site. Its new technical design is being decided on

Rogozin explained that the launch platform's restoration is not disputed as such, while the type of launch vehicle is still to be decided. He said that as of now, Soyuz-2.1a and Soyuz 2.1b remain the most important. Crewed flights from Gagarin's site must be resumed. However, since it has been out of operation, only platform 31 one remains — without reservation, which Rogozin called 'unacceptable,' saying there must be reservation.

Another possible reconstruction scenario is to fit the site for medium class Soyuz-6 launch vehicles.

'As for the participants in this process, that will be, first and foremost, Russia, Kazakhstan, and the United Arab Emirates. Intense discussions are being held in a trilateral format on how each of the parties can contribute, the project's time frame is being decided. The technical reconstruction will take about three years. So, we're negotiating with our colleagues from Abu Dhabi and Nur-Sultan.'

The launchpad for the world's first human spaceflight made by Yuri Gagarin on Vostok 1 in 1961, the site was referred to as Site No.1 as the first one of its kind. In 2019, Gagarin's Start hosted its last two crewed launches in July and September before it was decommissioned by the Russian government.