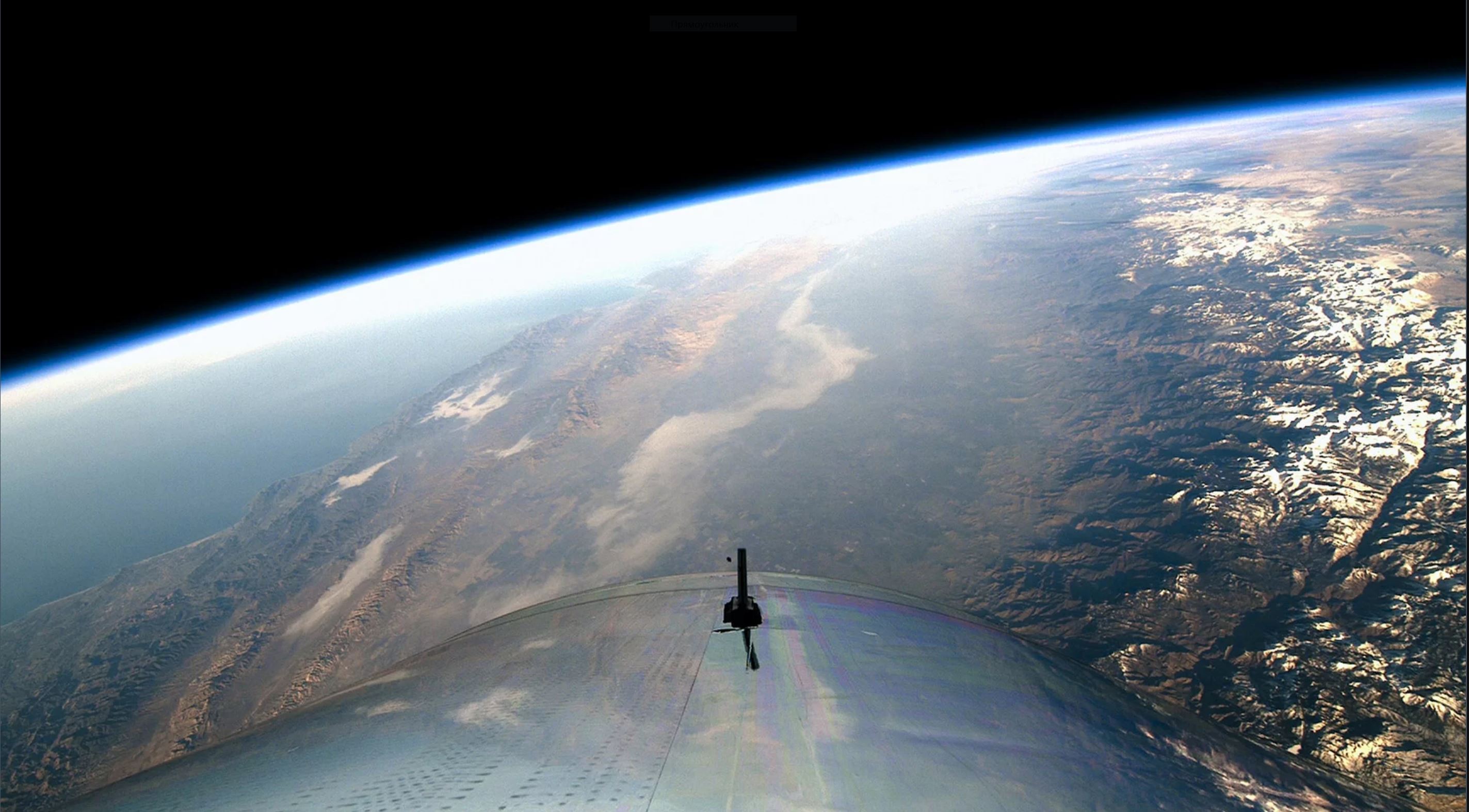 Sir Richard Branson’s Virgin Galactic has reached the edge of space, marking the company’s first flight to space. Its SpaceShipTwo rocket ship reached a height of 82.7 km, above the altitude of 80 km at which NASA awards astronaut wings.

“Many of you will know how important the dream of space travel is to me personally,” said Branson. “Ever since I watched the moon landings as a child, I have looked up to the skies with wonder. We started Virgin nearly 50 years ago dreaming big and loving a challenge. Today, as I stood among a truly remarkable group of people with our eyes on the stars, we saw our biggest dream and our toughest challenge to date fulfilled. It was an indescribable feeling: joy, relief, exhilaration and anticipation for what is yet to come.”

This event marks yet another development in the race of private companies, including Jeff Bezos’ Blue Origin and Elon Musk’s SpaceX, to send tourists into space. SpaceX is also planning crewed missions for 2019, and Blue Origin plans to send its first crew to space next year as well.

Virgin Galactic has been working on a space tourism programme since 2008, but delays and a fatal crash in 2014 have stalled the progress – until now. Yesterday, SpaceShipTwo was launched from the Mojave Desert in California, carrying two pilots and a mannequin as a stand-in passenger, as well as four research experiments for NASA.

George Whitesides, CEO of Virgin Galactic and The Spaceship Company, said: “What we witnessed today is more compelling evidence that commercial space is set to become one of the twenty-first century’s defining industries.”

The rocket carried two pilots and a mannequin named Annie as a stand-in passenger, as well as four research experiments for NASA. Virgin Galactic released a video that shows fascinating Earth views, including views of the Earth spinning as they were returning back to Earth. At maximum speed, SpaceShipTwo was flying at three times the speed of sound. The pilots landed safely back on the ground roughly 60 minutes after entering the cockpit.

“Today, for the first time in history, a crewed spaceship, built to carry private passengers, reached space,” Branson said. “Today, we completed our first revenue generating flight and our pilots earned their Commercial Astronaut Wings. Today, we have shown that Virgin Galactic really can open space to change the world for good….This is a momentous day and I could not be more proud of our teams who together have opened a new chapter of space exploration.”