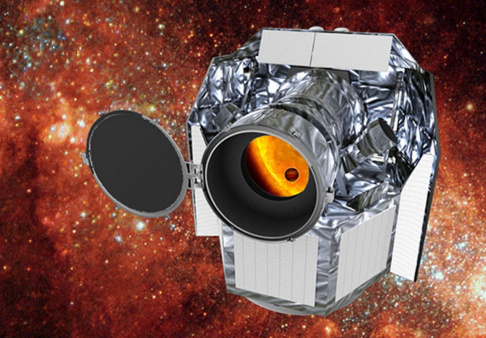 Once in orbit 700 km above Earth, CHEOPS’ small high sensitivity telescope will begin surveillance of distant celestial bodies. The observatory will employ the transit method already in use by NASA’s TESS and Kepler, as well as France’s CoRoT mission, in making their discoveries by registering the smallest changes in the stars’ light intensity when their light can’t reach the telescope directly because the planets are ‘in the way.’

CHEOPS’ main investigator Willy Benz from the Swiss University of Bern explained that the observatory’s principal difference from its other counterparts is that it’s a follow-up mission, not a discovery one.  ‘We will be looking at one system at a time, and not trying to discover thousands of others,’ Benz said.

With thousands of exoplanets known today what scientists are most interested in is ‘what they’re made of and their temperature, and so on and so forth.’

The radial velocity method is utilized to find out what an exoplanet’s mass is. The method is based on looking at the amplitude of a wobble a star produces due to a gravity pull coming from its smaller neighbor.

Benz explained that a combination of size measurements by CHEOPS and mass information from other telescopes can paint an interesting and important picture of exoplanets.