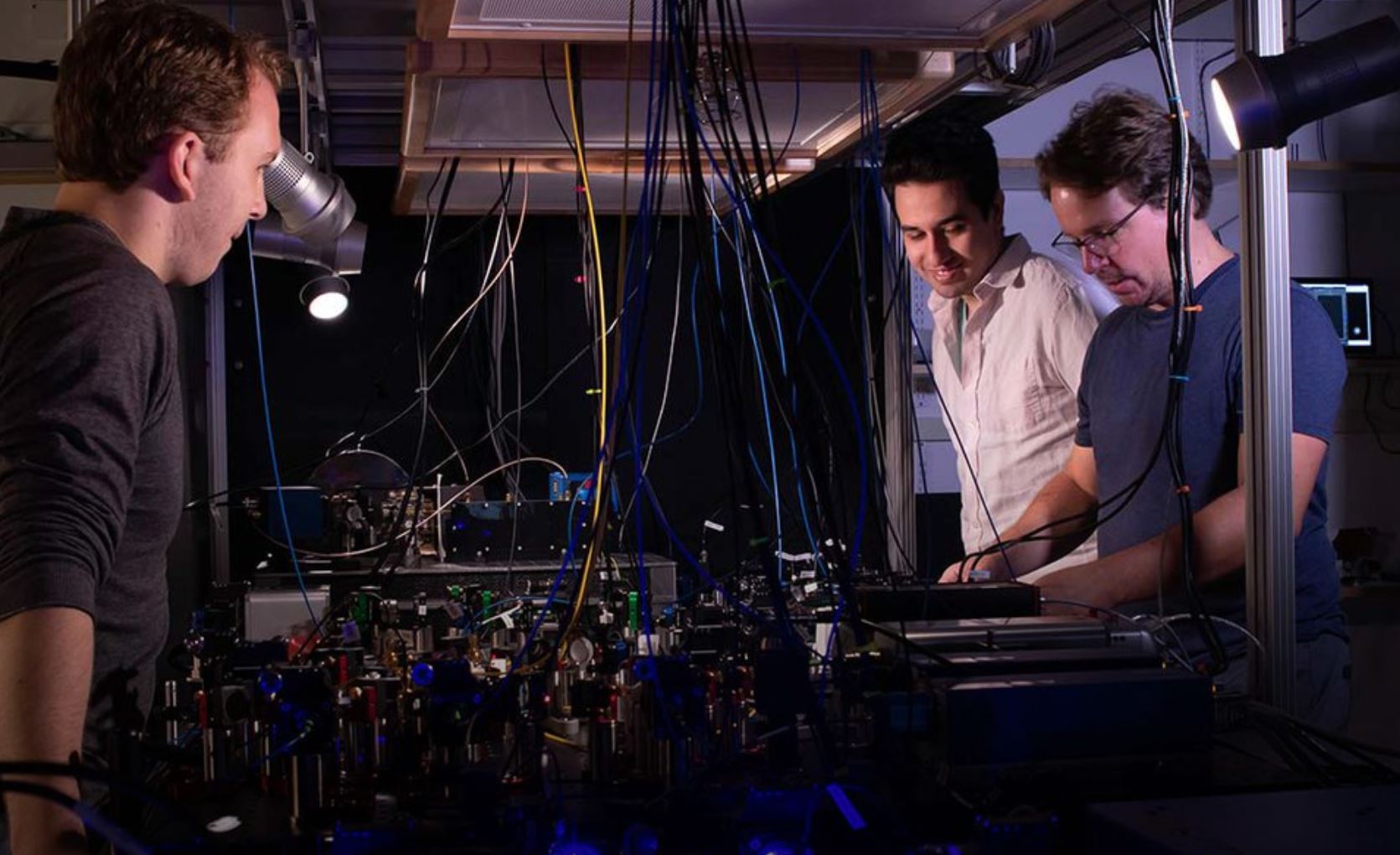 Atomic clocks, which are the standards for television broadcast frequencies and GPS, have been, until now, the best available standard of precise and accurate time. Some 400 atomic clocks work to keep the International Atomic Time – a standard we use for Coordinated Universal Time, UTC, which, in turn, is the standard for synching clocks around the world. In short – they are as important as clocks can be

But while they are precise, they are not perfect: in fact, an atomic clock experiences an error of one second every hundred million years or so. Now, there’s a new clock in town, and it may be even more precise, according to a new paper in Physical Review X.

Scientists at Caltech and NASA’s Jet Propulsion Laboratory have designed a new device they call the “tweezer clock.” It features a new technology in which the so-called laser tweezers can exert influence over individual atoms. The clock is supposed to be the most accurate (able to correctly tell time) and the most precise (able to tell time in fine detail) to date.

"One of the goals of physicists is to be able to tell time as precisely as possible," says study co-author Manuel Endres in a statement. Although we may not need these clocks to tell time in our daily lives, they can lead to discoveries in fundamental physics, or perhaps be part of technologies that we can only imagine at this point.

The new design combines two types of existing optical atomic clocks: one that is based on an ion, an electrically charged atom, and one that uses an optical lattice – a contraption of thousands of neutral atoms. The single ion improves accuracy, and the optical lattice reduces uncertainties that come hand-in-hand with the random quantum fluctuations of individual ions. In particular, the team manipulated the optical lattice approach by honing in on 40 atoms and controlling them with laser tweezers, which gives them not only observational tools but control.

“This approach bridges two branches of physics—single-atom control techniques and precision measurement,” says lead study author Ivaylo Madjarov. Atoms in atomic clocks are like tuning forks that stabilize laser light or electromagnetic frequencies, Madjarov explains. Laser light oscillations in the new design are like a pendulum that can count time passing. He adds that atoms are a particularly reliable reference that ensures the pendulum swinging at a constant rate.

What will the clock be used for? For future quantum technology research, for one – and for connecting to quantum computation and communication architectures, Endres adds, calling it a new frontier in physics.