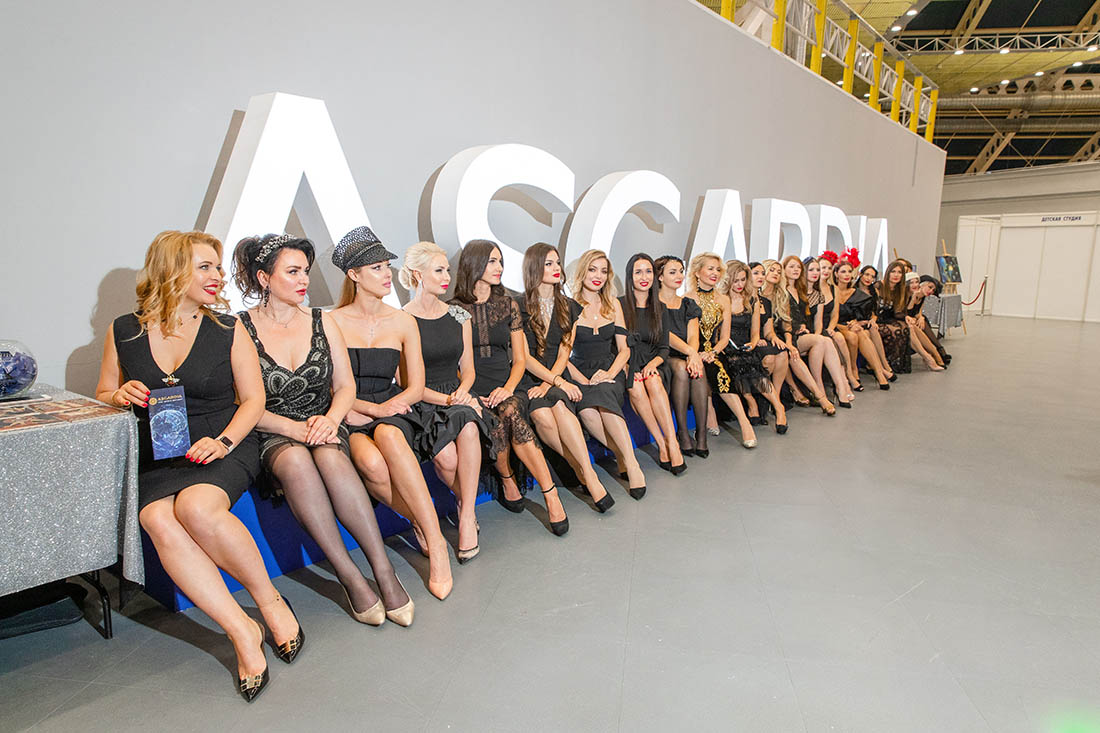 The pavilion hosting the Asgardia-inspired ‘In Cosmic Unity: Time and Space’ art exhibit welcomed an additional event — Mrs. Russia 2019. The runway show and photo shoot of the pageant took place among the cosmic art pieces on August 6

Annually, the Mrs. Russia pageant contestants spend a week in Moscow before the finale, with exciting events and meetings filling each day. This year, their week in the capital was highlighted by an introduction to Asgardia. 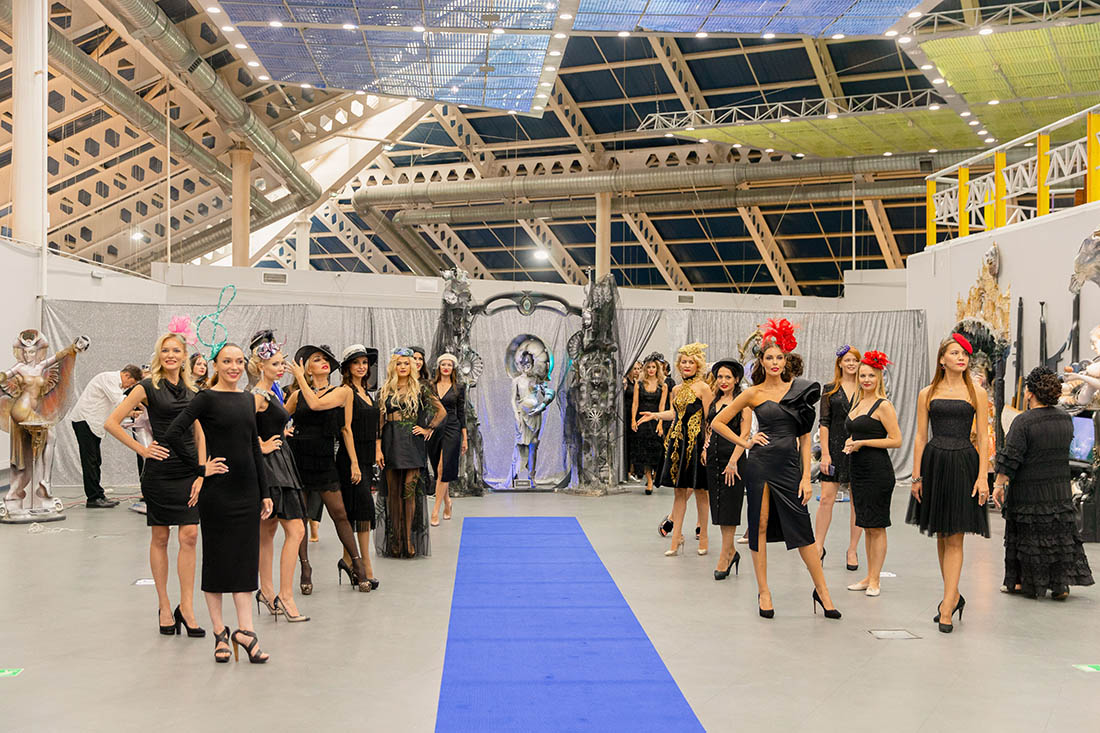 And this is no coincidence — this year’s entire pageant is dedicated to space. Naturally, this event couldn’t resist an opportunity to introduce the contestants to the first Space Nation and some of its most artistic representatives — artist and AMP Svetlana Pchelnikova and sculptor Leonti Ozernikov. 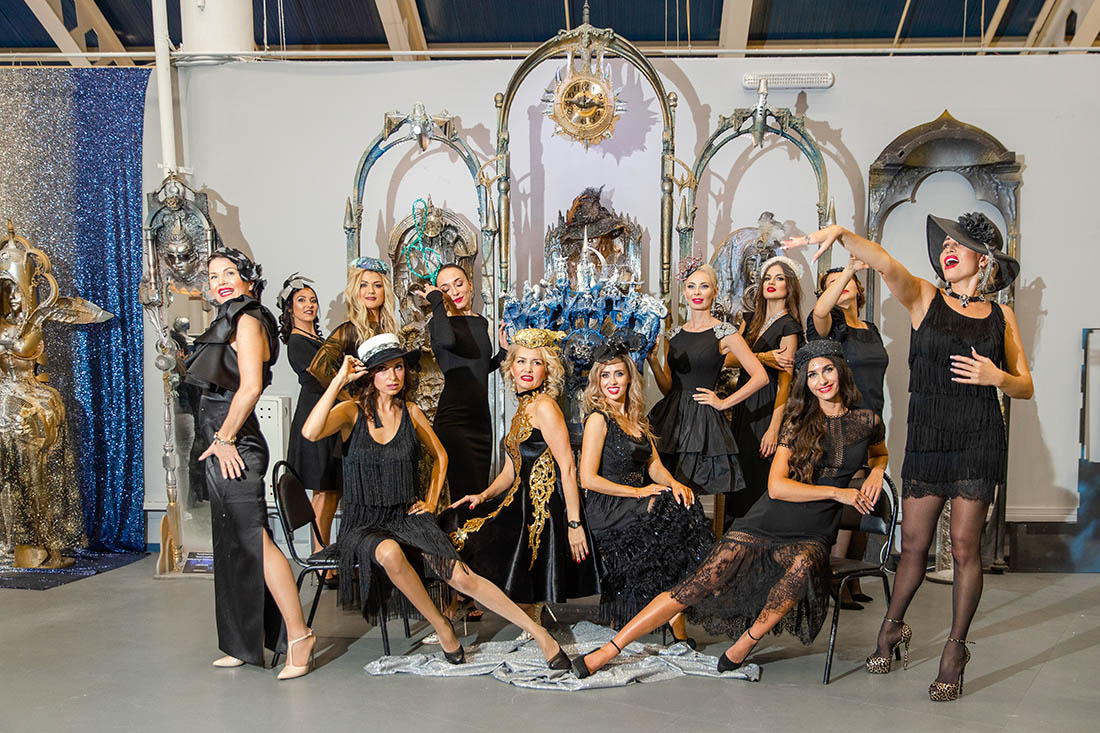 'Asgardia is already a reality today. But more importantly it is the future of humanity,' she noted 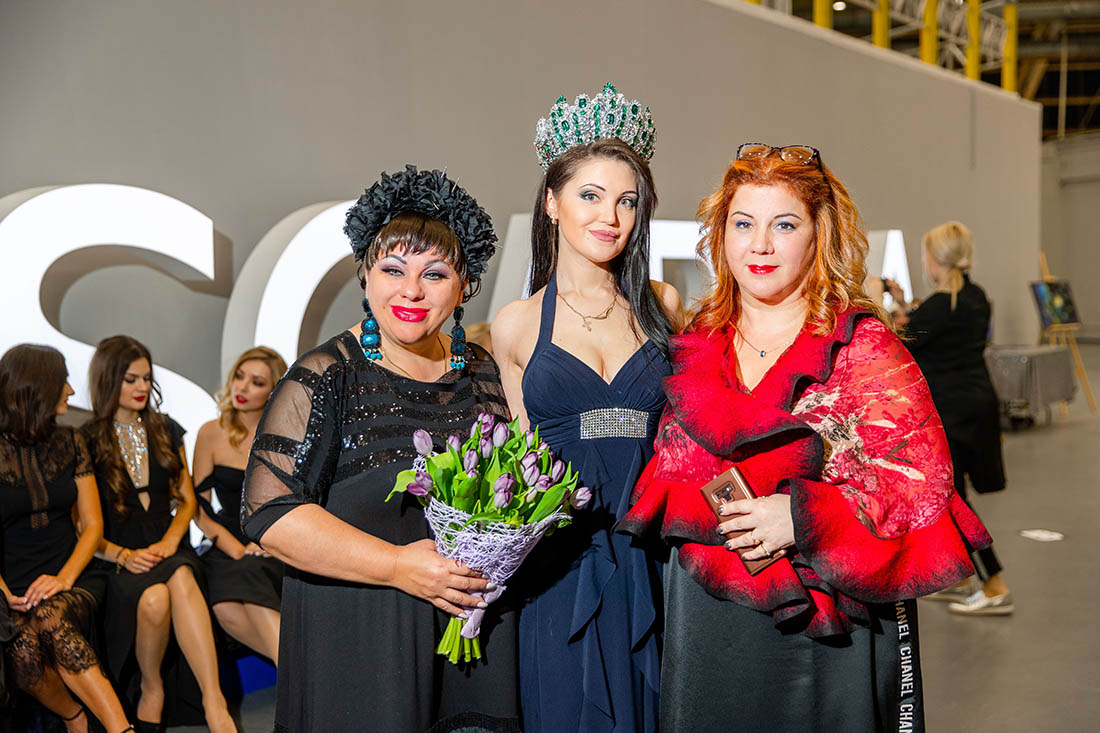 The Space Nation’s mission is securing a future for humanity off-world. And one of the biggest steps Asgardia aims to take is the birth of the first human in space — a mission that was of particular interest to Mrs. Russia 2019 contestants. 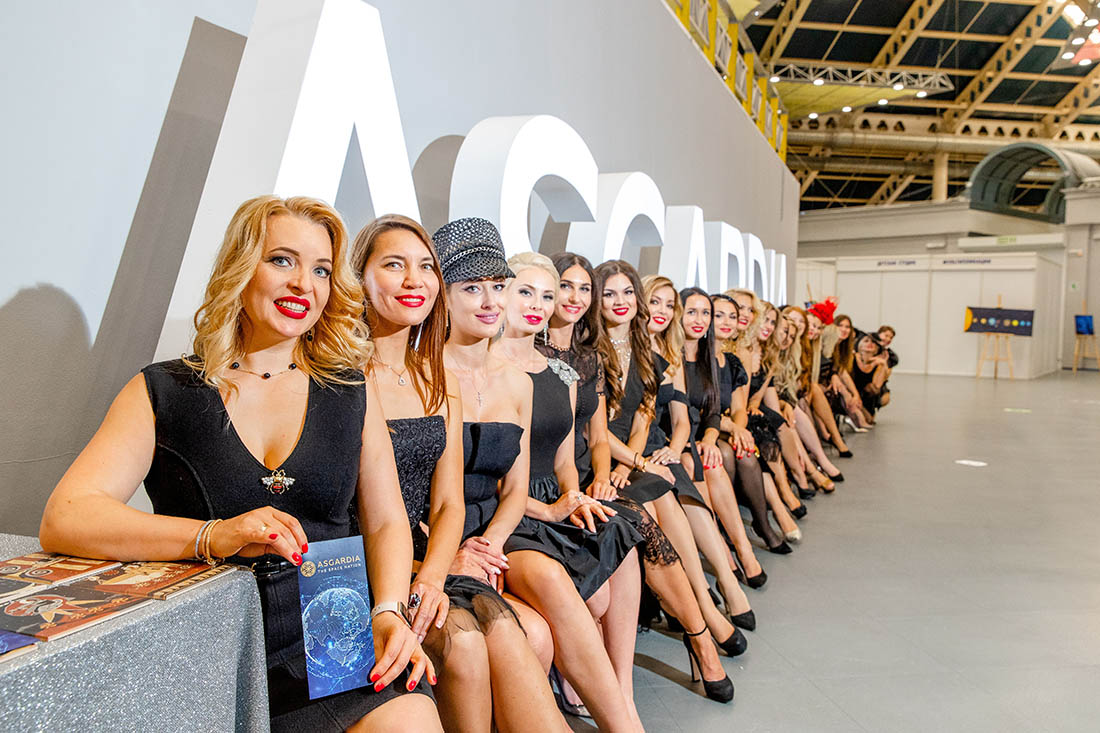 What sets this pageant from many others is its concept: all participants must be more than just talented, beautiful women, they must also be accomplished professionals and mothers. The contestants first learned about the Space Nation from one of the pageant’s main organizers — Alla Markina, president of the Women’s Planet fund and proud Asgardian. 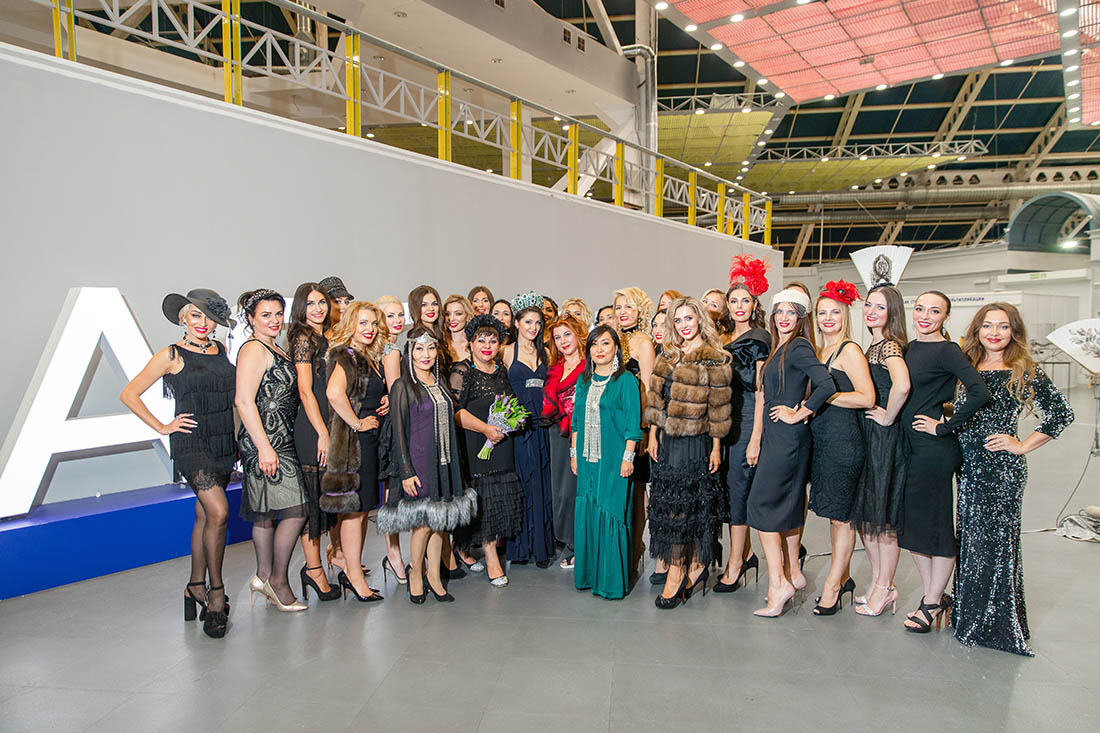 ‘When I first read about the Space Nation, it gave me that lovely feeling you get when you can’t hold back a smile. To me, the ideas, the atmosphere of Asgardia are futuristic, and close to me nonetheless,’ Markina says. ‘Right now, we’re all combining effort and energy in the Space Nation to make the world a kinder, more just, more beautiful place.’