THE SUN: Why Thousands of Brits Are Joining The World’s First ‘Space Kingdom’ 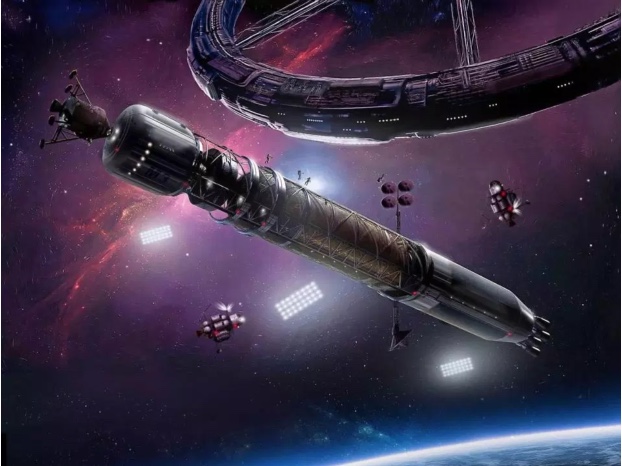 George Harrison is a feature writer for The Sun Online, a self-admitted Space Nerd, an Asgardian Citizen, and he recently wrote an article about Asgardia.

While the article highlights some of the challenges the nation faces, it also pays credit to the seriousness of the project and the notable people it has attracted.

“It sounds like something out of a sci-fi film.” Harrison writes before concluding “but it’s a totally serious project, and the new country’s founders are even trying to get Asgardia recognised by the UN.”

Some people have criticised Asgardia’s goals for being too ambitious, however – the nation has already achieved a string of successes. It has a flag, a coat of arms, a national anthem, a head of nation, a parliament, and a satellite in orbit.

In addition to it’s past success, Asgardia is well on the way to establishing its government, and launching a cryptocurrency known as SOLAR.

With only 25 years to make ‘significant progress’ towards Asgardia’s vision of habitable space-stations, there is a lot of work to be done but there is no lack of devoted Asgardians to carry it out.

See what Harrison had to say about Asgardia by reading the full article.