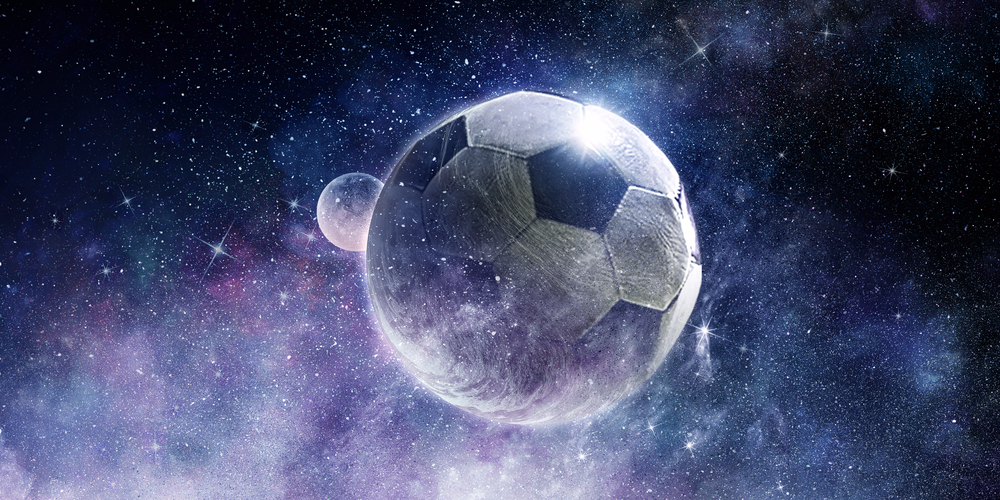 NASA astronaut Steve Swanson was called in by United to speak to their academy players. He spent 195 days in space.

The 57-year-old spaceman discussed his experiences in space in addition to the importance of working as a team.

A source stated that Swanson discussed his own experiences and relayed how important it was for everyone to work together.

They added that the players seemed to be interested in what he was talking about and they hope this talk enhanced the player’s hopes.

Swanson is currently on a tour of the UK. He took a Manchester United flag into orbit on the International Space Station in 2014 after being coaxed by a Russian friend, Red Devils fan Alexey Yakovlev.

It weighed 85g and just made it under the American flight engineer’s “allowance” of 1.5kg.

The flag remained in space for six months, orbiting the Earth 2,704 times. It was given its own certificate of authenticity from NASA, which confirmed that it journeyed more than 71 million miles at a speed of 17,500mph.

The post An Astronaut is Now Teaching Manchester United’s Kids to Reach for the Stars appeared first on Asgardia.