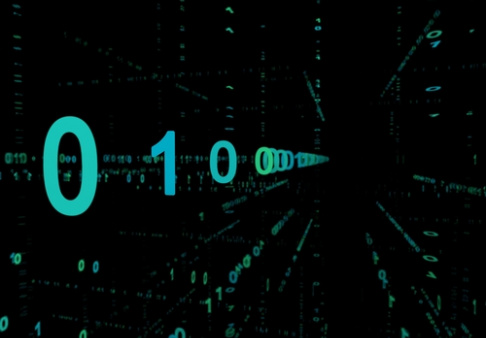 According to an incredible new research letter, China holds the quantum technology to flawlessly encrypt helpful signals over distances spanning Europe and Asia, far greater than anyone has ever accomplished.

Television and radio signals along with private phone calls and data files, pass through our world every second of every day. Some of these signals are public, but the majority are private — encrypted with a long chain of numbers known only to the senders and receivers. Those chains are strong enough to keep the secrets of today’s society: snapchats, bank-account numbers and the passwords to private databases. However, a very willing person, with a sufficiently powerful computer, could break into them.

In an email, Jian-Wei Pan, a researcher at the University of Science and Technology of China and author on this research letter, wrote that history has shown us that for every advance in cryptography it has been defeated by further advances in cracking the technology. Finally, Quantum key distribution puts an end to this fight.

Just like keys for opening encrypted files on modern computers, Quantum keys are long strings of numbers, but they’re encoded in the physical states of quantum particles. Meaning they derive an added layer of protection not only by the limits of computers but now through the laws of physics.

Quantum keys cannot be duplicated. They can encrypt transmissions between regular computers so that no one can steal them. One of the laws of quantum mechanics is that once a subatomic particle is observed, it’s altered, in no way alerting the sender and receiver to what just happened. (Learn more here)

Now, according to a recent letter in the journal Physical Review Letters, quantum keys can travel by satellite, encrypting messages sent between cities even if they are thousands of miles away.

As Live Science stated, the researchers quantum-encrypted images by encoding them as strings of numbers based on the quantum states of photons and sent them between Beijing and Vienna, at a distance of up to 4,722 miles (7,600 kilometers) — smashing the record of 251 miles (404 km), previously set in China, too. In addition, on Sept. 29, 2017, they held a one hour and fifteen minute video conference between researchers in the two cities, which they also encrypted with a quantum key. Although, this video conference was announced earlier, the full details of the experiment were described in this new letter.)

The Chinese satellite Micius was responsible for this long-distance quantum-key distribution, which is not very surprising, considering it shattered a number of quantum-networking records last year. Micius is a powerful photon relay and detector. Launched into low Earth orbit in 2016, it employs its fine lasers and detectors to send and receive bits of quantum information, essentially information about the quantum state of a photon, across expansive stretches of space and atmosphere.

The reason for Micius stellar track record is because previous quantum networks have depended on passing photons around on the ground, using the air between buildings or fiber optic cables. However, there are limits to line-of-sight on the ground, or how far a fiber-optic cable will transfer a photon before it gets lost.

In this new research letter, Micius first encrypted two photos, a small image of the Micius satellite and a photo of the early quantum physicist Erwin Schrödinger. Then it encrypted that 75 minute video call. An unprecedented act of quantum-key distribution that has never been achieved over that kind of distance before.