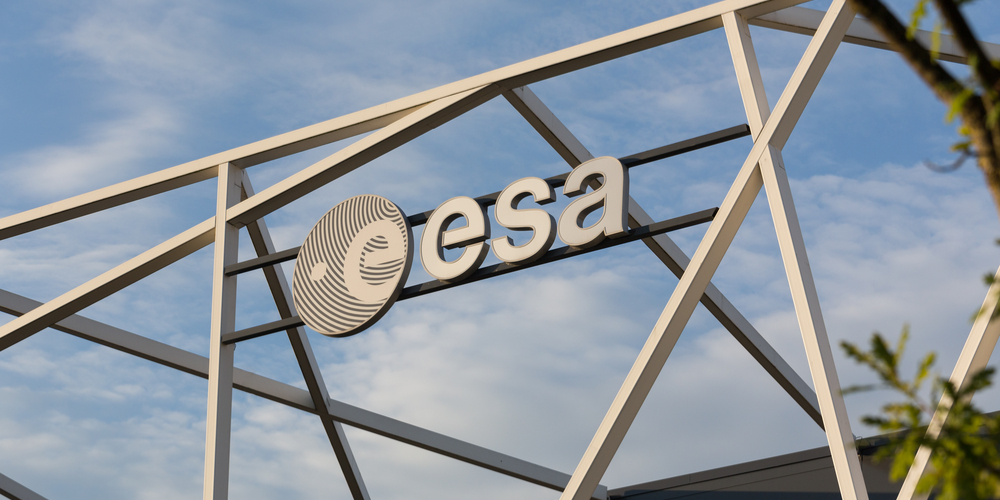 Europe has been working hard on their new Ariane 6 launcher, which will cover a wide range of commercial and institutional uses, while simultaneously slashing the cost of launches compared to Ariane 5.

2018 has seen a lot of work on the development of Ariane 6, plants are manufacturing new parts using innovative methods, they have tested all engines, and the building of launch facilities is well underway.

Prime contractor ArianeGroup is made up of 600 companies in 13 European countries and includes 350 small- and medium-sized enterprises. They have joined forces with the European Space Agency (ESA) to tweak the design and begin production. In the meantime, CNES France’s space agency has been getting their launch facilities ready at Europe’s Spaceport in French Guiana.

An outline of all these activities was recently revealed at the 69th International Astronautical Congress in Bremen, Germany in addition to two papers submitted to the congress titled launch system and launcher system.

Here are the highlights.

The ESA’s Light satellite Low-cost Launch opportunity Initiative will allow for a multiple launch service for small satellites beginning in mid-2021. It will also provide cost-effective launch opportunities for satellites weighing under 400 kg, through a rideshare venture on launchers such as Ariane 6, and its smaller cousin Vega-C.

Vulcain 2.1, an upgraded engine taken from Ariane 5’s Vulcain 2 will power the Ariane 6’s core stage, while the re-ignitable Vinci engine powers its upper stage. Two or four P120C solid-fuel boosters for Ariane 6, familiar with Vega-C, will be strapped on to give thrust at takeoff.

Ground testing of the P120C and Vulcain 2.1 development models is underway, and the Vinci is now qualified. Now the delivery of the Ariane 6 qualification model will begin combined tests in French Guiana at the end of 2019, marking the next milestone.

The second P120C model will also be tested in French Guiana in early 2019, to certify its design and performance.

Lastly, the Ariane 6 upper stage will be tested at the DLR German Aerospace Center newly developed P5.2 test facility in Lampoldshausen at the end of next year.