Is NASA Moving too Slowly on Plans for Lunar Gateway? 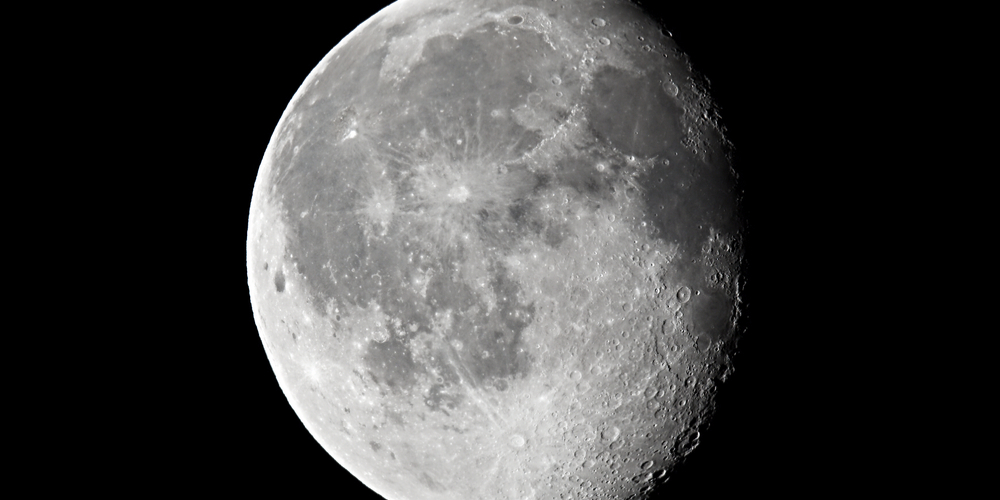 During a meeting of the National Space Council’s Users’ Advisory Group (UAG). NASA’s plan for returning to the Moon was met with opposition. Both members of the UAG and former NASA Administrator Mike Griffin, who was there as a guest speaker on other topics, discussed their personal view that NASA is moving too slowly and the lunar orbiting Gateway is not needed.

The program’s pace is partly due to NASA’s budget and Administrator Jim Bridenstine, who expressed concern about the impact of Rep. John Culberson’s (R-TX) imminent departure from Congress. A staunch NASA supporter who chairs a key appropriations panel, Culberson lost his reelection bid.

The UAG advises the National Space Council, where Vice President Mike Pence is the chairman. This was their second meeting. The Space Council and the UAG cover the full range of U.S. citizens, commercial, and national security space activities, but much of the conference focused on NASA’s plans to send humans back to the Moon and then go to Mars.

Bridenstine and Tom Cremins, NASA’s Associate Administrator for Policy and Strategy, provided the UAG with updates on NASA’s plans. Cremins presented a graphic laying out a “notional” timeline that demonstrates humans landing on the lunar surface in 2028.

NASA’s program is based on the assumption that its budget will rise with inflation. It does not center around an infusion of new money. Cremins explained that the agency believes that will be enough in conjunction with “smart partnering” with other countries and the private sector.

Early in the 2020s, NASA intends to launch a series of very small and later mid-sized robotic landers and rovers, while simultaneously constructing a small space station, presently known as the Gateway, in lunar orbit.

The Gateway is much smaller than the International Space Station (ISS) and would not be occupied permanently. There would only be crews onboard it for three months a year. Eventually, the Gateway would serve as a transit point for people travelling between Earth and the lunar surface or Mars. NASA is asking for input from the science and engineering communities as to how it could also be used for experiments and technology demonstrations.

An essential feature from NASA’s viewpoint is that it will have a 50-kilowatt solar-electric Power and Propulsion Element (PPE) that enables its orbit to be changed to support operations in various locations on the lunar surface, even the far side.

During the meeting Bridenstine focused on that, confirming that if the Gateway was merely going to be a space station in lunar orbit, he does not want it. What’s important to The value to Bridenstine is the capability of changing orbits to support more landers and more rovers on more places on the Moon than ever before.

Bridenstine stated that the PPE would be deployed in 2021 and the habitation module in 2023. However, as Cremins’s chart shows humans would not land on the Moon until 2028.

Many people feel this is too late. For instance, Marillyn Hewson, the President of Lockheed Martin called for landing humans by 2024 or 2025 using capabilities already under development. While Eileen Collins, a former space shuttle commander, said 2028 is too far off, we can do it sooner and believes China could do it before the USA.

Although Cremins stated that they project that China can only land humans on the moon in 2030, Mike Griffin, who is presently the Under Secretary of Defense for Research and Engineering, but from 2005-2009 was NASA’s Administrator, thinks China could put humans on the Moon in 6-8 years. But that does not mean China will.

A significant hurdle for why NASA can’t accomplish the plan sooner and a personal concern for Bridenstine is NASA’s lack of funding. Bridenstine expressed his concern about the future stating that NASA has dramatically benefited from Congressman John Culberson, but he will not be back in the next Congress, and that is a personal worry for him.

Moreover, President Trump has directed all federal agencies to develop budgets for FY2020 that are 5 percent less than today’s spending. Under that situation, Bridenstine confirmed that NASA would not have what it needs to go to the Moon or put boots on the Moon. However, he rejected the idea of “cannibalizing” other parts of NASA to pay for it, saying he’s just sounding a warning. The space agency is Ok for now.

The post Is NASA Moving too Slowly on Plans for Lunar Gateway? appeared first on Asgardia.