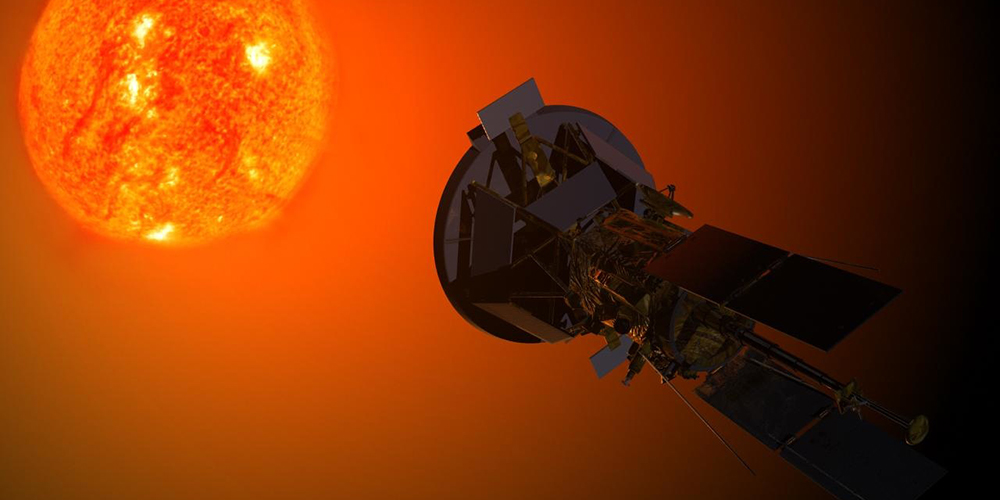 NASA’s ambitious mission to “touch the Sun” has now got closer to our star than any prior human-made object.

The Parker Solar Probe exceeded the present record of 42.73 million km (26.55 million miles) from the Sun’s surface this past Monday.

The previous record was set by the German-US Helios 2 satellite back in April 1976.

Besides, the Helios 2 mission set the all-time speed record of nearly 70km/s (43 miles/s). But now, the Parker Solar Probe will beat that, too.

The solar probe was launched from Earth in August. It’s on a path that will take it inside the Sun’s outer atmosphere, also known as the corona.

Asgardia aims to create a demilitarized and free scientific base of knowledge in space, and these missions could help Asgardia in that goal.

Data from this area promises to solve long-standing mysteries about our sun’s behaviour.

Parker’s elliptical orbit will move closer to the Sun as the year’s progress. At its closest approach, Parker will get to just 6.12 million km (3.83 million miles) from the star’s broiling “surface.”

Parker will help us learn more about how the Sun works.

For instance, the star is constantly bombarding the Earth with charged particles and magnetic fields. This continuous flow, or “solar wind,” is what produces the stunning auroral lights that appear in polar skies, but some interactions cause much more troubling effects.

For example, the biggest outbursts from the Sun interfere with the Earth’s magnetic field and can cause disruptions to communications, satellites, and power grids that are vulnerable to electrical surges.

To prevent this from happening, scientists try to forecast these “storms.” Now, Parker promises new and valuable information to help them accomplish that.

The diffuse corona is only visible to us on Earth during a total solar eclipse.

The corona is an intriguing place. It’s bizarrely hotter than the Sun’s actual surface, or photosphere. While this can be 6,000 degrees, the outer atmosphere might even reach temperatures of a few million degrees.

The mechanisms that generate this super-heating are not fully understood.

What’s more, the corona is the place where the solar wind gets its big kick in speed, sweeping out across the Solar System at over 500km/s (a million mph).

Thus, Parker’s goal is to solve these mysteries by directly sampling the corona’s particle, magnetic and electric fields.