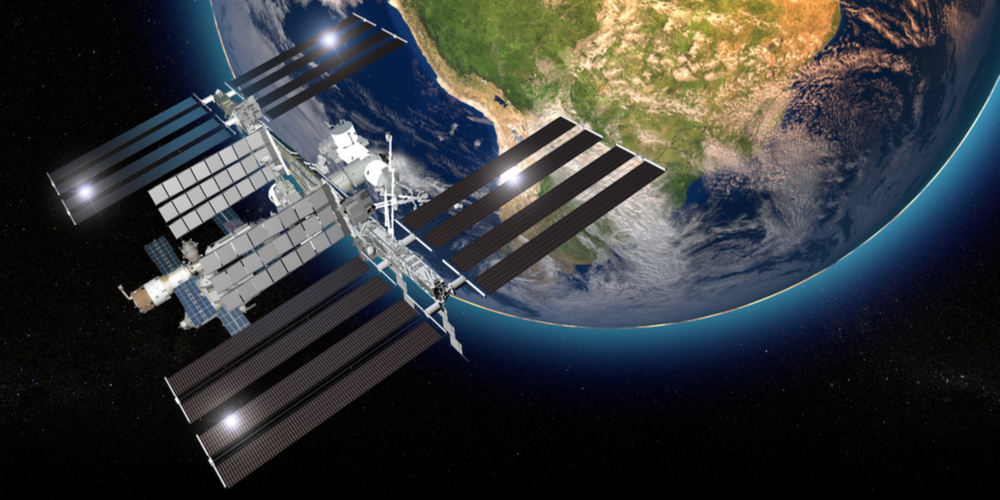 A new project undertaken by scientists could see new materials created in space with properties that are impossible to develop on our home planet.

The experiment will be led by the University of Strathclyde and will be carried out on the International Space Station (ISS) in 2021, after receiving £1.3 million (€1.46 million) in funding from the UK Space Agency.

They will use the microgravity environment to create alloys or medicines with properties that cannot be made on Earth.

Head of the project, Marcello Lappa explained that with these experiments they aim to examine how, by shaking a complex fluid in microgravity conditions, they can create materials with structures that cannot be made on Earth.

These experiments will result in advanced contactless manipulation strategies for the assembly of new materials and alloys.

Lappa added that they might even highlight the mechanisms supporting the formation of asteroids and planets.

The team will study complex fluids, which can be formed by adding fine particles to a liquid.

These mixtures can show unusual properties – for example, yogurt appears as a solid but behaves as a liquid once pressure is applied.

However, on Earth, gravity makes the dispersed particles separate according to their weight – with heavy particles sinking and causing sediment and lighter particles floating to the top.

This can result in the production of materials with specific structures and properties hard to achieve.

The researchers will also investigate how the dispersed particles form highly-ordered structures which can be used to craft new materials in space.

They will accomplish this by vibrating and heating complex fluids, mostly free from the influence of gravity.

Engineers think it could be a critical step in the production of so-called unobtanium – a notion of a material with incredible properties that do not exist here on Earth.

The experiment will use existing equipment aboard the ISS, as well as additional hardware built in the UK, which will be sent into space in 2021.

The post Scientists Will Perform New Experiment in Space to Create Materials that can’t be Made on Earth appeared first on Asgardia.