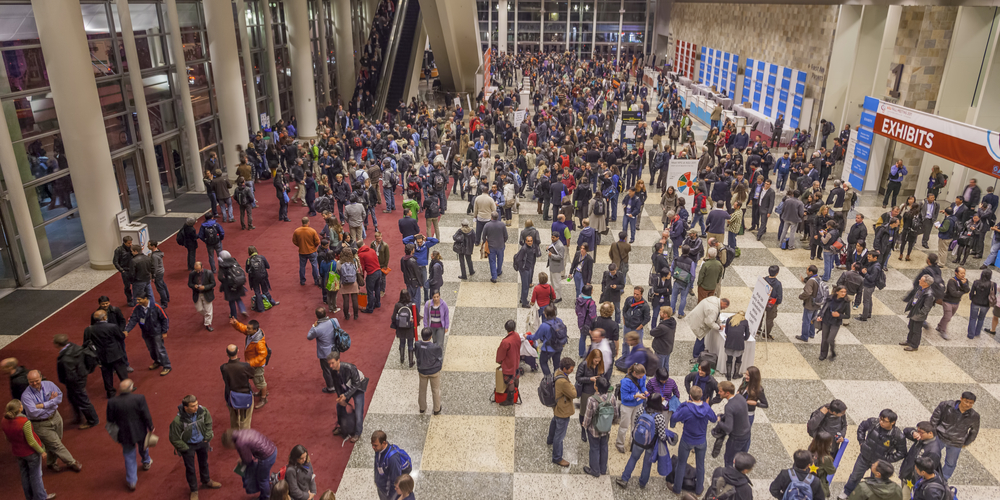 Today, The American Geophysical Union begins their one-week fall meeting in Washington, which includes remarks from NASA officials and a variety of space panel discussions. For the first time, the conference is hosted in the nation’s capital, and it marks the centennial of the nonprofit group where Earth and space scientists are members.

The organizers of the event explained that it would put a spotlight on and celebrate the latest scientific discoveries, insights, and advances in the many fields of research that AGU encompasses.

The organizers added that hosting it Washington is a unique chance— to band together and show the world that scientific collaboration is international, interdisciplinary, and indispensable; as well as to portray the value of their science to policymakers, thought leaders, and the public.

Many of the panels will be about space weather, such as one panel focusing on new equipment required to better protect against space weather events that can damage communications on Earth.

Those in attendance will also have the chance to participate in field trips — for example, a “behind the scenes” tour of NASA’s Goddard Flight Center in Maryland and an opportunity to explore the Smithsonian’s National Air and Space Museum on Thursday night.

The conference will be held at the Walter E. Washington Convention Center. The full agenda for can be found here. Many companies, national laboratories, academic institutions, and scientific associations will also be exhibitors.