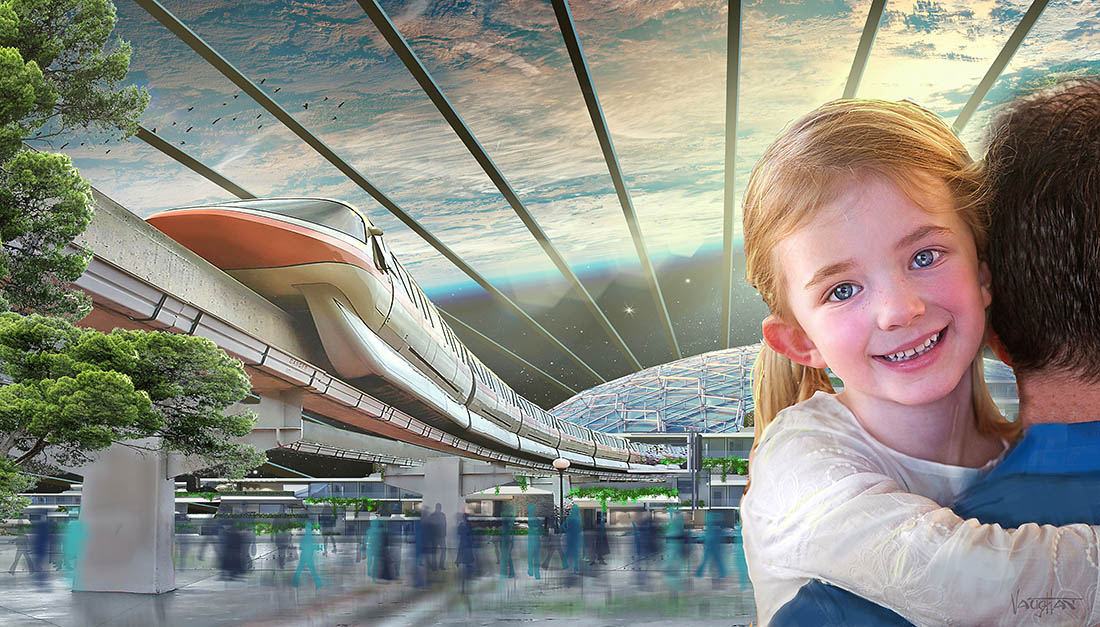 In its newest article, the prominent newspaper Daily Express focuses on the strategic goals of the world’s first space nation established and led by Dr. Igor Ashurbeyli, both a scientist and a visionary. In an interview to Express Dr. Lena De Winne, Asgardia’s Minister of Information and Communication, shared how crucial the nation’s objective of having the first kid in space is:  “The child, who would be born an Asgardian, is critically important in terms of the survival of the human race as a species.”

Among the primary reasons for the extinction of humanity, Dr. De Winne named both tech progress and external threats from outer space: “Technologically advanced as we are, there is a chance we will sadly kill each other, and if we don’t, in some four billion years scientists predict the Sun’s corona will expand until life on Earth becomes uninhabitable.” Therefore, space migration is the best way to preserve homo sapiens as such: “By that time, humankind, in order to survive, needs to live somewhere in deep space or between planets.”

Thousands of years ago, the human race was endangered by the Great Flood, and Noah built an ark to save both his family and animal species. Likewise, the idea of making a space ark is an excellent solution for traveling far beyond planet Earth to outer space which is a step-by-step process. According to Asgardia’s Minister of Information and Communication, “The first stage of such a space ark would be in lower Earth orbit and that would be the base for running the necessary experiments for the artificial gravity and radiation protection involved in the gestation ultimately leading to human birth.” Once this cornerstone is laid, “Further along we are discussing Moon arks in lunar orbit and ultimately we are looking to move into deep space.”

This is an urgent matter to focus on today since the key point is not merely scientific exploration per se, but rather people’s survival. As Asgardia’s Head of Nation, Dr. Igor Ashurbeyli, had indicated earlier in his interview to The Telegraph, “The purpose is to make this possible for humanity as such. Because, should a global flood or nuclear war happen - it will be the end of humanity. This is why we must give humanity a chance to survive, continue, and develop even in the event of a global catastrophe.”

This top mission of Space Nation defines the main priorities on its research agenda: radiation protection, artificial gravity, and off-planet childbirth. Speaking of the first space infant, Dr. Ashurbeyli indicated that “this particular fact will signify humanity’s chance to become independent from its home — the planet Earth — and a chance to continue the perpetual existence of mankind.”

Currently, Asgardia is actively preparing for an Asgardia's First Space Science and Investment Congress to be held in October of 2019 in Darmstadt, Germany, where the world’s academic community will gather to discuss this vital project and the closest steps to be made to launch it shortly.