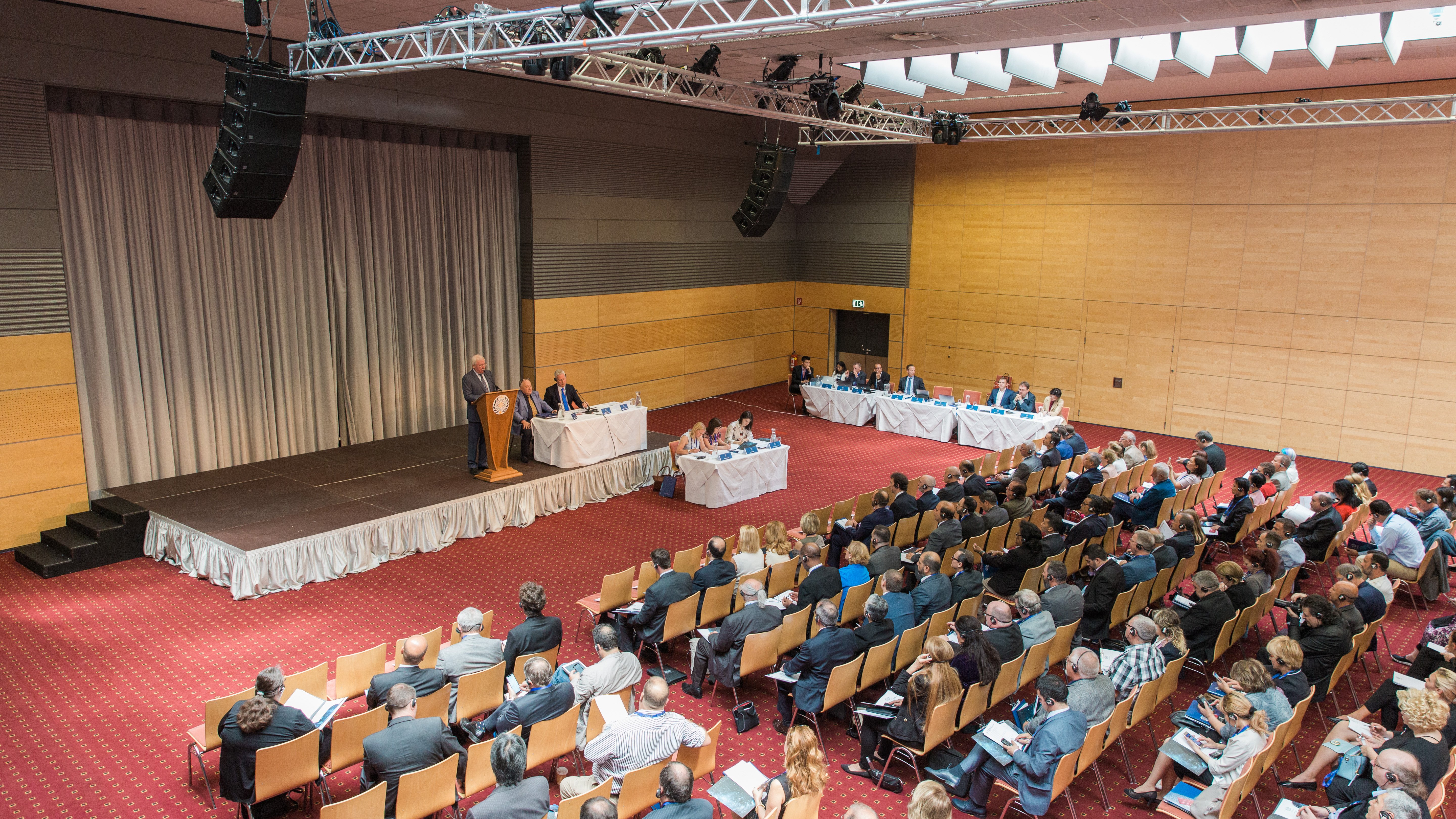 On 24 June 2018 (07 Asgard 0002), the first parliamentary session took place in Vienna, the first such live event in the history of Asgardia. A number of important appointments and decisions have been made.

The Parliament adopted the first law on the Parliament of Asgardia, in accordance with which 108 Members of Parliament – the number present at the session — were verified. The Head of Nation Igor Ashurbeyli signed the law immediately after its adoption.

Also, the Head of Nation signed Decree No. 19 appointing Mr. Yun Zhao as the Supreme Justice of Asgardia, in accordance with Article 35, item 3 of the Constitution. Mr. Lembit Opik became the Parliament Chairperson, and Ms. Ana Diaz assumed the position of the Prime Minister, in accordance with the article 33, item 6, and Article 34, item 4 of the Constitution, respectively.

In addition, two laws were reviewed and passed, after amendments to them were debated: an Act on the Enactment of Legislative Acts of the Nation of Asgardia and the Citizenship Law.