Public letter from the Prime Minister to all the Asgardians 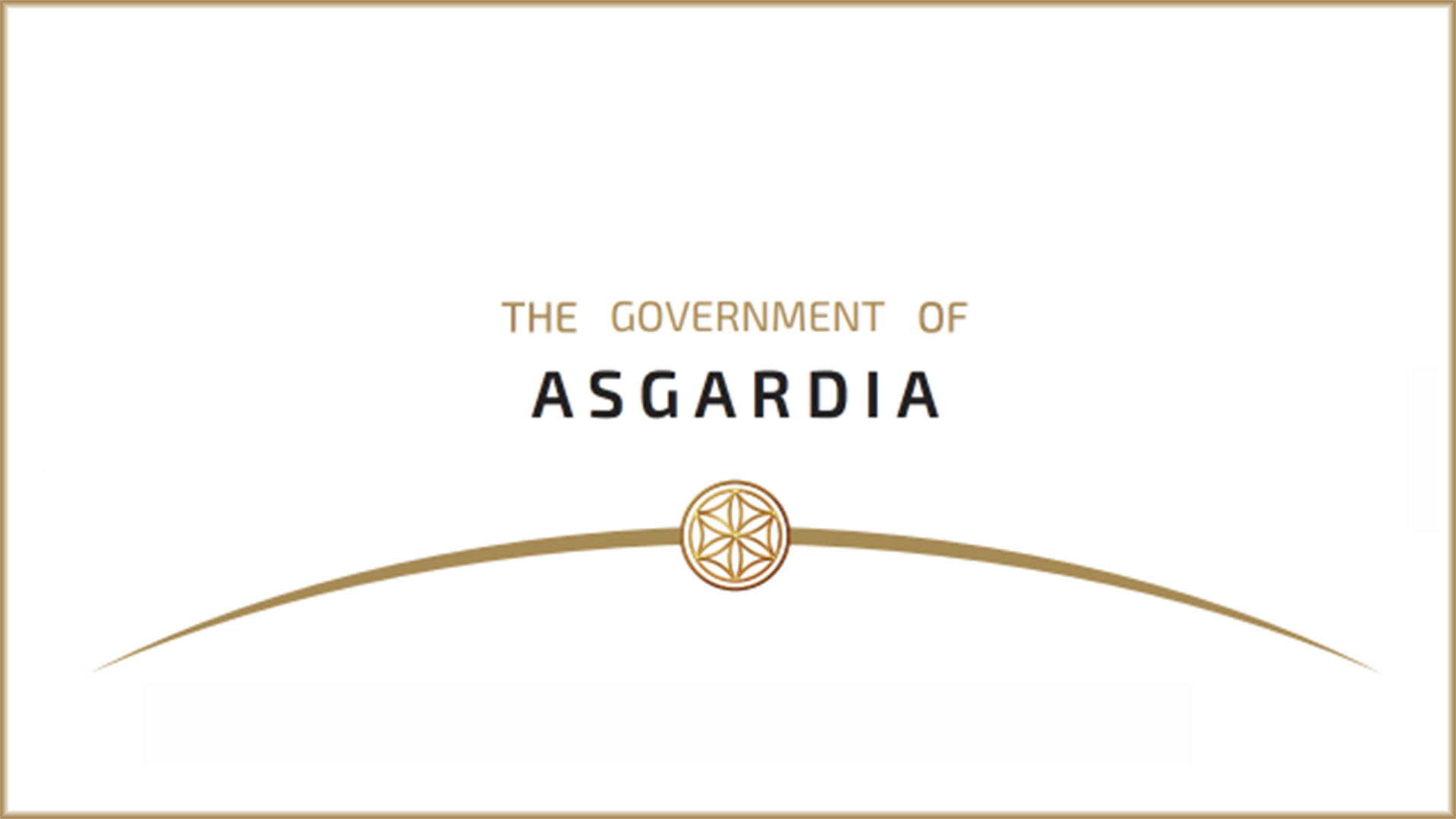 One of the conditions for the constitution of a State is to have a population, a juridical organized human society that gives meaning to its existence. Belonging to a nation implies the existence of a connection between an individual and the State. That connection forces us to work together for this effort that we started at the same time, because

Asgardia, without you, would not exist.

According to our Constitution in its article 34, numeral 7, one of the powers of the Executive Power is the interaction with the Asgardians.

Necessary and essential interaction, since our Asgardians constitute the base of sustentation, the foundations of the society that we are building and developing in consonance with the Supreme Values of Asgardia, and with the most absolute of them all: humanity.

The formation of the government of Asgardia through the constitution of the twelve ministries marks the beginning of a new stage in which the Asgardians are co-participants: that of the construction of our cultural and social identity. Strengthening the development of our human force as a society, and seeking its full and constant evolution is now our main objective.

From this moment, together society and government, we will lay the foundations of our Asgardian identity, the traditions, behaviors and cohesive elements that will identify us as a Nation in the world. It is our responsibility to work hand in hand in this process of enrichment of the bases of the Asgardian civilization, of formation of characteristics as a social group that stimulate our sense of belonging to this Space Nation.

As a government, we will promote plans that allow the development of each Asgardian in all areas of their personality: social, educational, labor, cultural, business. This new, unpublished social group will be the precursor of a new era, that of the space society.

We are also launching a new version of the website. Together with the Head of the Nation, we invite all the Asgardians to explore and interact with us through it.

We count on you.

We are One Humanity, One Unity, We are Asgardia!

Thank you very much.

Public letter from the Prime Minister to all the Asgardians (ENGLISH)

Public letter from the Prime Minister to all the Asgardians (SPANISH)