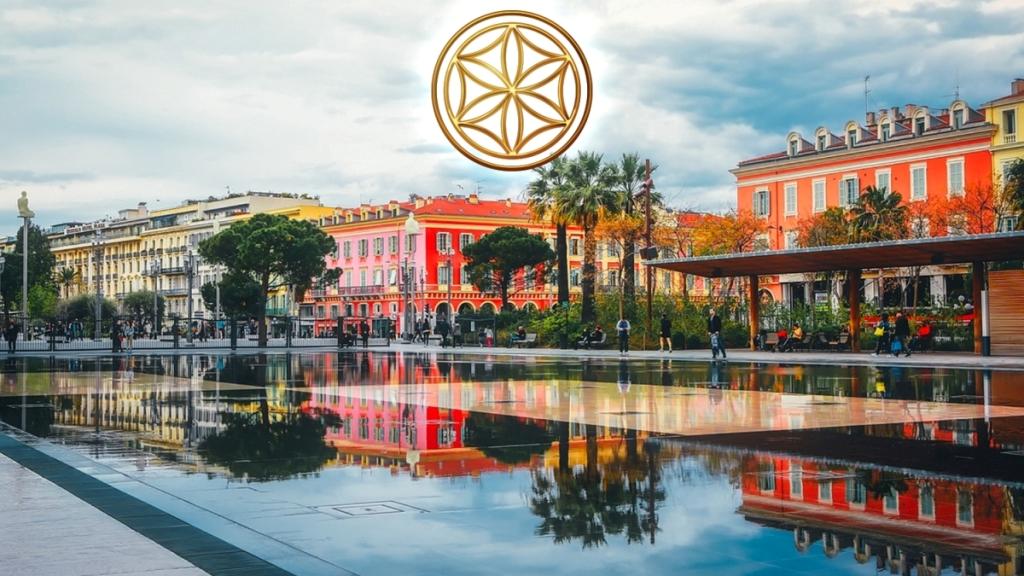 This event is inspired by the financial ecosystem competition that took place in March 2018, where  more than 60 different projects were presented. A group of experts, invited by the Administration of Asgardia, assessed the projects without the knowledge of the names of the participants, nor to which of them the project belongs. All the presented projects were rated on a scale of 0-10. According to the results of the experts’ evaluations, only two projects received 7 points, and a few were given six and five points. Since none of the works presented at the competition received sufficiently high marks, the competition organisers decided not to award first or second place to any of the participants, based on the results.

During these few days, all participants of the discussion will be given an opportunity to express their thoughts about the possible pathways for the development of Asgardia’s economy and the methods of the formation of its financial system.

The organisers are tasking the Forum with an extremely ambitious goal – to construct the matrix of the future economic system of a fundamentally new nation. The basic premise behind the space nation’s existence requires an unconventional approach and new solutions. Many solutions that are obvious for the traditional economic system do no apply this case, but, at the same time, because of this, an unprecedented window of opportunity for using new solutions and experiments has opened.

The discussion’s organisers are hoping that based on the results of the Forum, a system of specific proposals that have been conceptually examined will be formed. Based on that, Parliament will be able to pass a law regarding Asgardia’s currency at its next session in November of this year.

The Administration of Asgardia expresses gratitude to all the participants of the competition for the works they have contributed towards solving this complex problem, and invites those participant with the highest scores to attend Asgardia’s First Economic Forum on 26-28 October in Nice.

As envisioned by the organisers, this event should become the platform for a true brain-storming session, during the process of which the foundation of further development of the entire Asgardian ecosystem will be laid.