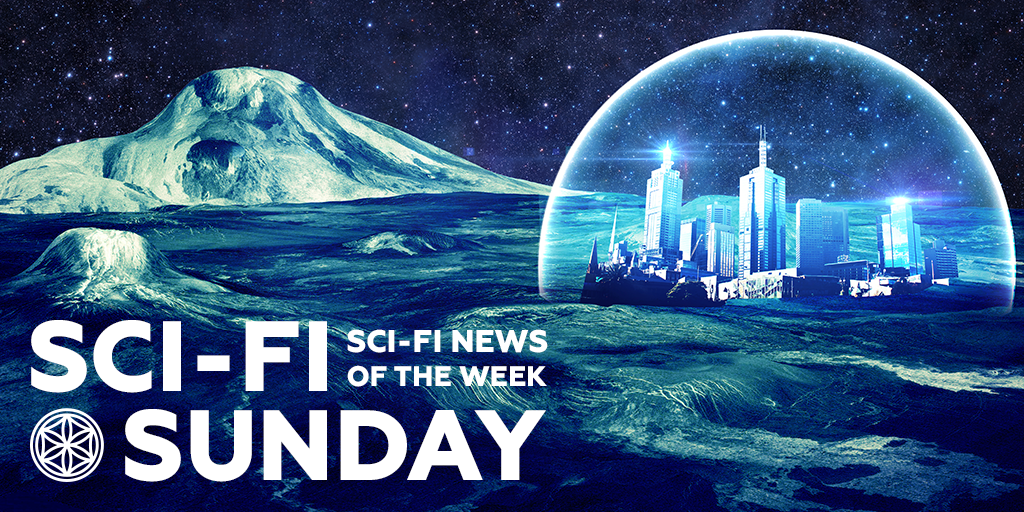 This year is off to a great start with a new teaser-trailer for Star Trek: Picard, renewal news for ‘Raising Dion’, ‘WandaVision’ streaming date has been bumped up, and a new trailer for sci-fi monster movie ‘A Quiet Place Part II’! 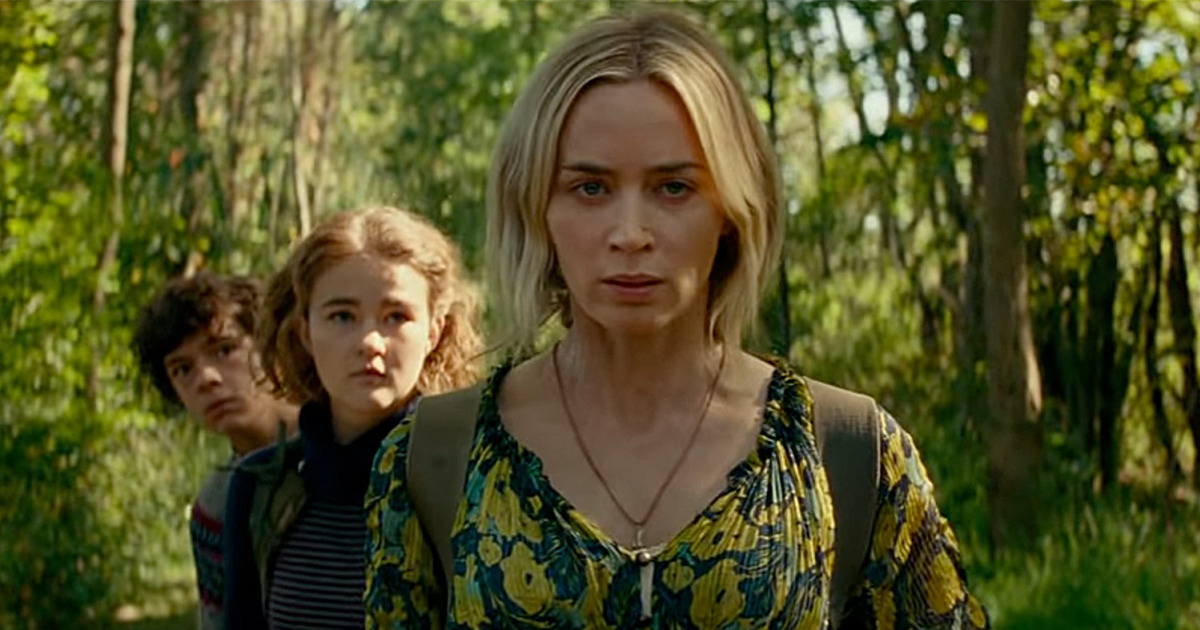 This past week saw the release of a trailer for a sequel to 2018’s sci-fi monster movie, ‘A Quiet Place’ and wow does it add to the franchise! Judging from the trailer, we will start to get some backstory on the creatures and the aftermath of the events of the first movie.

Following the deadly events at home, the Abbott family must now face the terrors of the outside world as they continue their fight for survival in silence. Forced to venture into the unknown, they quickly realize that the creatures that hunt by sound are not the only threats that lurk beyond the sand path.

‘A Quiet Place II’ brings back the original cast of Emily Blunt as Evelyn Abbott and Millicent Simmonds as Regan Abbott, Noah Jupe as Marcus Abbott and has added with a crazed-looking Cillian Murphy as one of the survivors. We also get a look at DjimonHounsou as a yet unnamed character. Whether he will just appear in flashbacks or be a part of the bigger storyline remains to be seen. John Krasinski has also returned as the writer and director of the film which should give this sequel film a consistent look and feel to the first one. 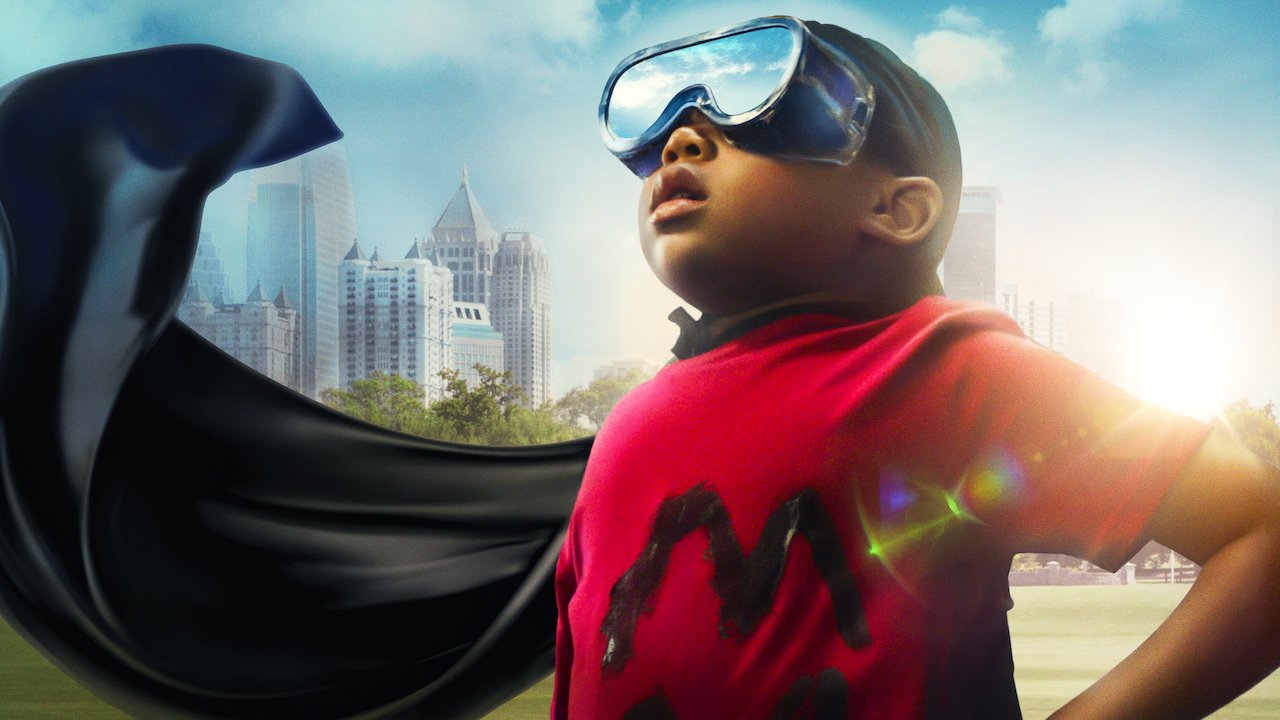 Netflix hasn’t wasted any time at the beginning of this year in announcing that it has renewed ‘Raising Dion’ for a second season. This first season of the series aired on the streaming platform in 2019 and garnered an 81% ranking on Rotten Tomatoes so many fans were hoping that it would return for another season.

The official synopsis for season 1:

‘Raising Dion,’ a Netflix production follows the story of a woman named Nicole Reese, who raises her son Dion after the death of her husband Mark (Jordan). The normal dramas of raising a son as a single mom are amplified when Dion starts to manifest several magical, superhero-like abilities. Nicole must now keep her son’s gifts secret with the help of Mark’s best friend Pat, and protect Dion from antagonists out to exploit him while figuring out the origin of his abilities.

‘Raising Dion’ is based on a comic book of the same name, by writer Dennis Liu and artist Jason Piperberg. The series will see Carol Barbee returning as showrunner on the series and will see the return of the cast of Ja’Siah Young, as Dion, Alisha Wainwright co-stars as Dion’s mother Nicole. Whether or not we will see Jordan return as Dion’s father Mark or Jason Ritter as Pat Rollins, Mark’s best friend who was also affected by the meteorite remains to be seen.

Fans of the comic and series are waiting excitedly to hear exactly what this new season will bring. 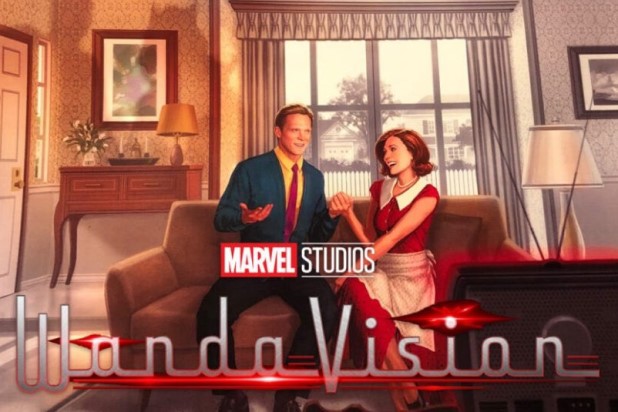 Originally slated for release in 2021 it seems that the series has been bumped up to late 2020… judging from this cryptic tweet by the streaming service:

Elizabeth Olsen and Paul Bettany will be returning in their roles as Wanda Maximoff and The Vision for the series, however, from what fans have gathered from various sources, he won’t be the android we know and love but a human version of the character. Marvel chief Kevin Feige has stated that Wanda will actually finally take on the identity of “The Scarlet Witch,” which should make fans of the character quite happy since she has yet to be called by that name.

Speaking on different sources for information about the series, what has been learned is that the series will take place in an ‘alternate reality’ which will span multiple decades with an accelerated timeline taking place in the 50’s, 60’s and 70’s. We may be seeing the inclusion of the children of Wanda and Vision, Speed and Wiccan in the series judging for casting calls for male children on various ages, and from a leaked audition, we may see the return of Pietro Maximov as Quicksilver. Also, Kathryn Hahn was originally cast as the couples ‘nosey neighbor’ but fans are speculating after some leaked onset photos have hinted that she may just be playing Scarlet Witch's mentor Agatha Harkness

Confirmed to be in the series are Kat Dennings, as Darcy Lewis from the first two ‘Thor’ movies, and Randall Park as Jimmy Woo, the FBI agent from ‘Ant-Man and the Wasp’.  Teyonah Parris will appear as Monica Rambeau, which we’re hoping to see her playing the superhero Spectrum.

So, it looks like we’ll be getting two Marvel series this year with 'Falcon and the Winter Soldier' releasing this year as well later in the year. 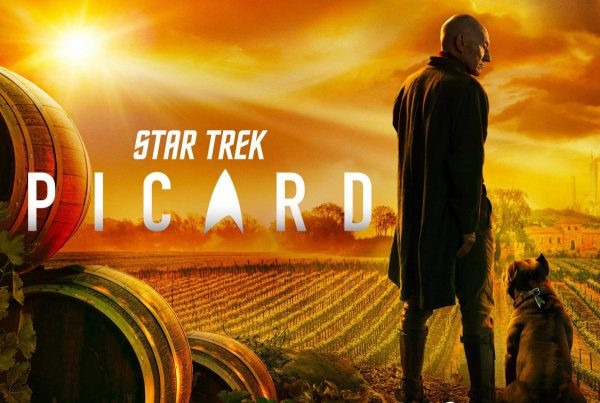 Shortly after last week’s article went up, a new 30-second teaser trailer hit the airwaves during recent NFL games in the USA.

What could have our dear Jean-Luc so rattled to the point where he admits to his long-time friends, Riker and Troi (or is it Riker and Riker?) that he’s in over his head? We get glimpses of new characters being brought into the universe and, as eagle-eyed fans noticed, we get a great look at the new Starfleet uniform, combadge and rank insignia. 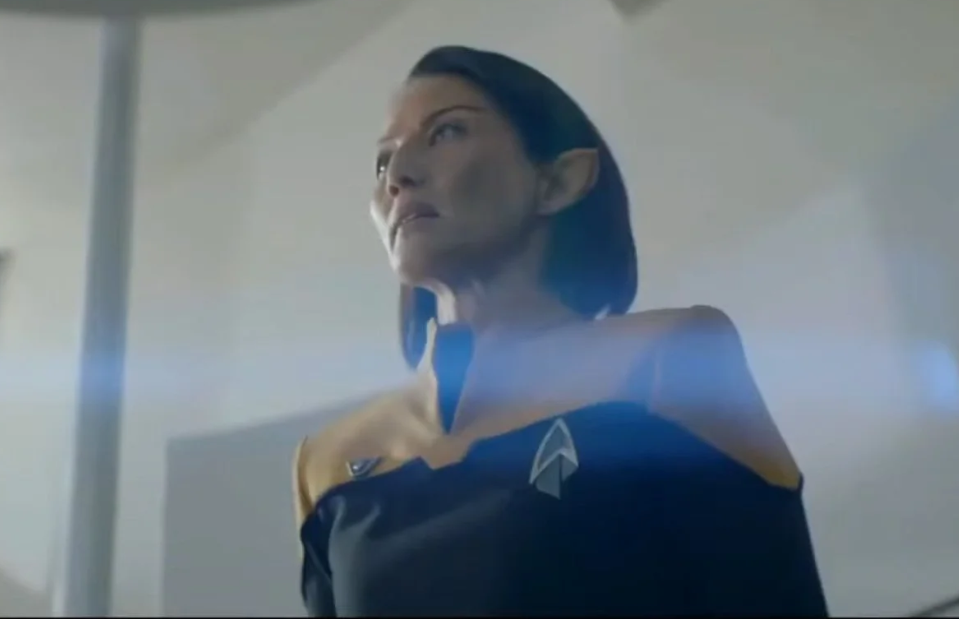 Are you as excited about the new series as I am? Star Trek: Picard will air on CBS All Access on January 23, 2020!